Get the Magnum for free. 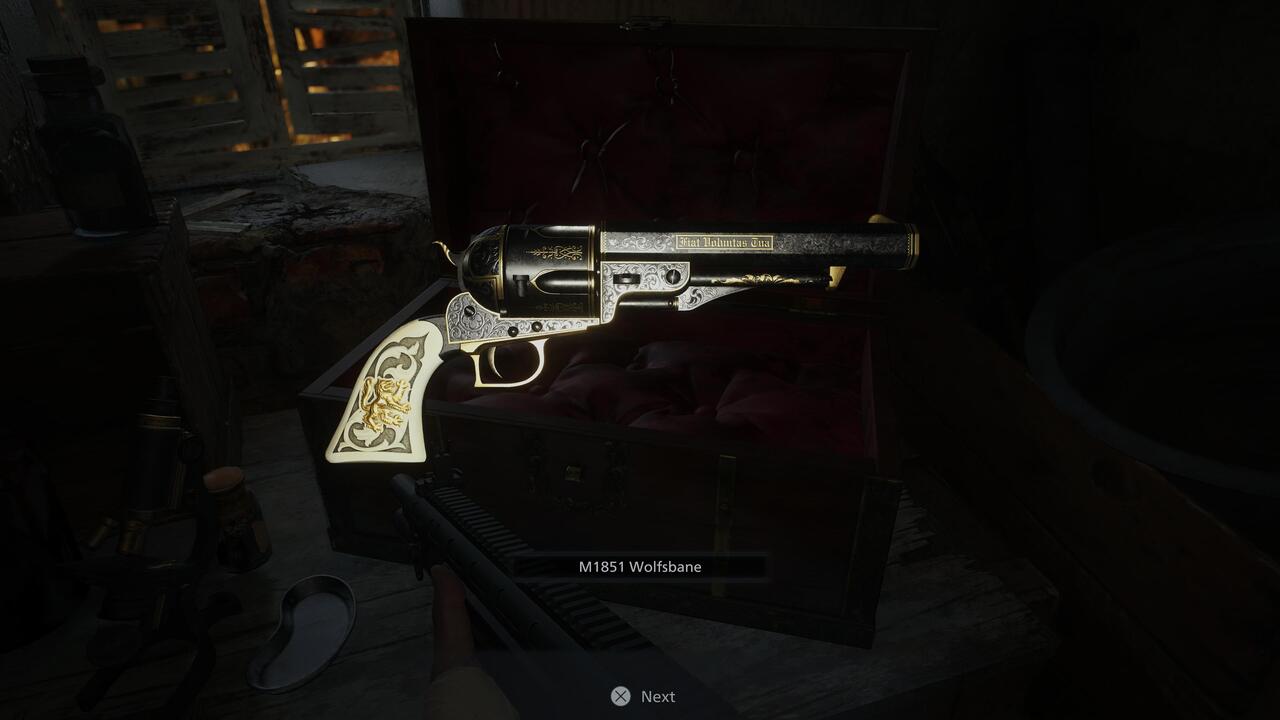 How to Get Moreau’s Hidden Weapon

Moreau’s Hidden Weapon can only be obtained after defeating Moreau in the Reservoir. You’ll also get the Crank during this section of the game, an item you’ll need in order to find this weapon and access new areas of the village. Once you’ve beaten Moreau, head to the marked location on the map and you can obtain Moreau’s Hidden Weapon: the M1851 Wolfsbane magnum. 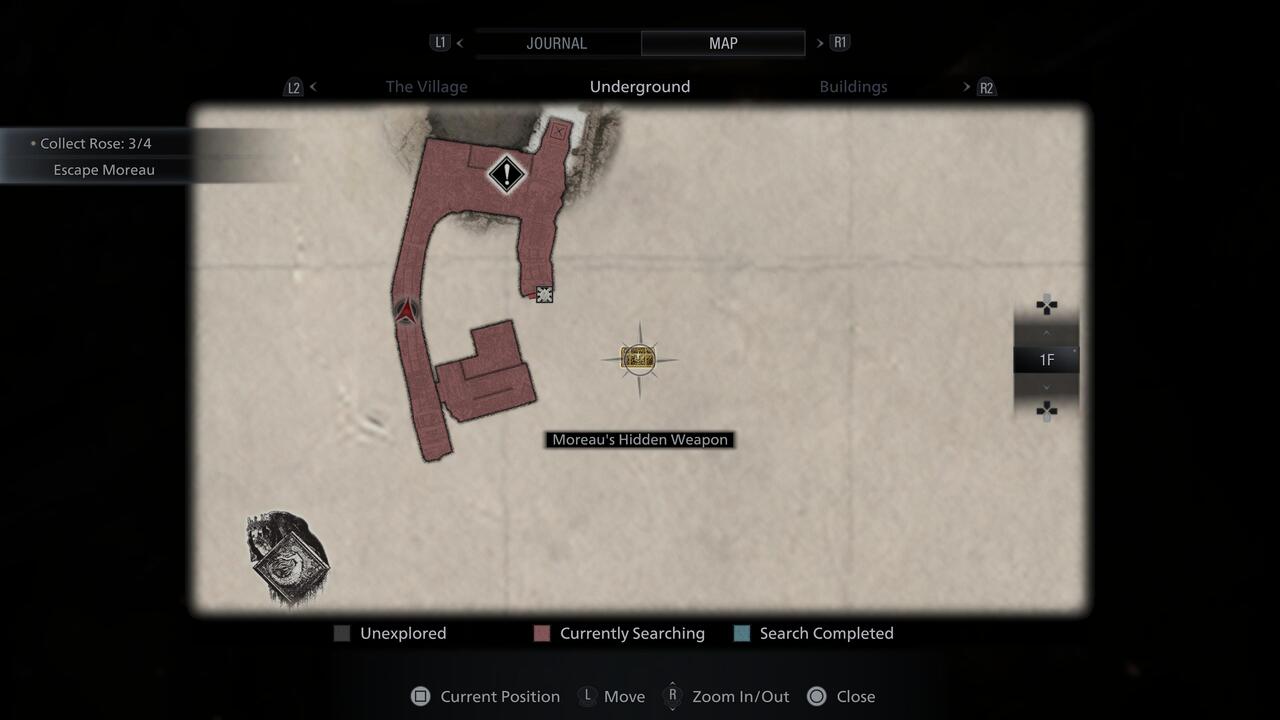 After defeating Moreau, make your way back to the village. You’ll pass by a gate that requires the Crank to unlock. Open the gate and make your way along the narrow path. You’ll encounter a few Lycans along the way, but you should be able to dispatch them easily. Past the enemies are a few empty cabins. The house toward the back can be entered through a small hole in the back wall. Crouch through there and take care of the single Lycan feeding inside. Then, open the small chest on the table to find the M1851 Wolfsbane.

The M1851 Wolfsbane has the highest damage of any gun in the entire game, except for maybe the upgraded F2 Rifle. Its ammunition is very rare and it has a slow reload speed and fire rate, but it more than makes up for these drawbacks with its raw power. Once you obtain the weapon, you’ll be presented with an opportunity to test it out. A werewolf will appear outside, and you can either attempt to sneak by it and go back to the village or put your new magnum to the test. The choice is yours, but your new weapon will definitely make this fight in your favor.