Resident Evil Village: Which Difficulty Should You Choose?

Should you try Village of Shadows? 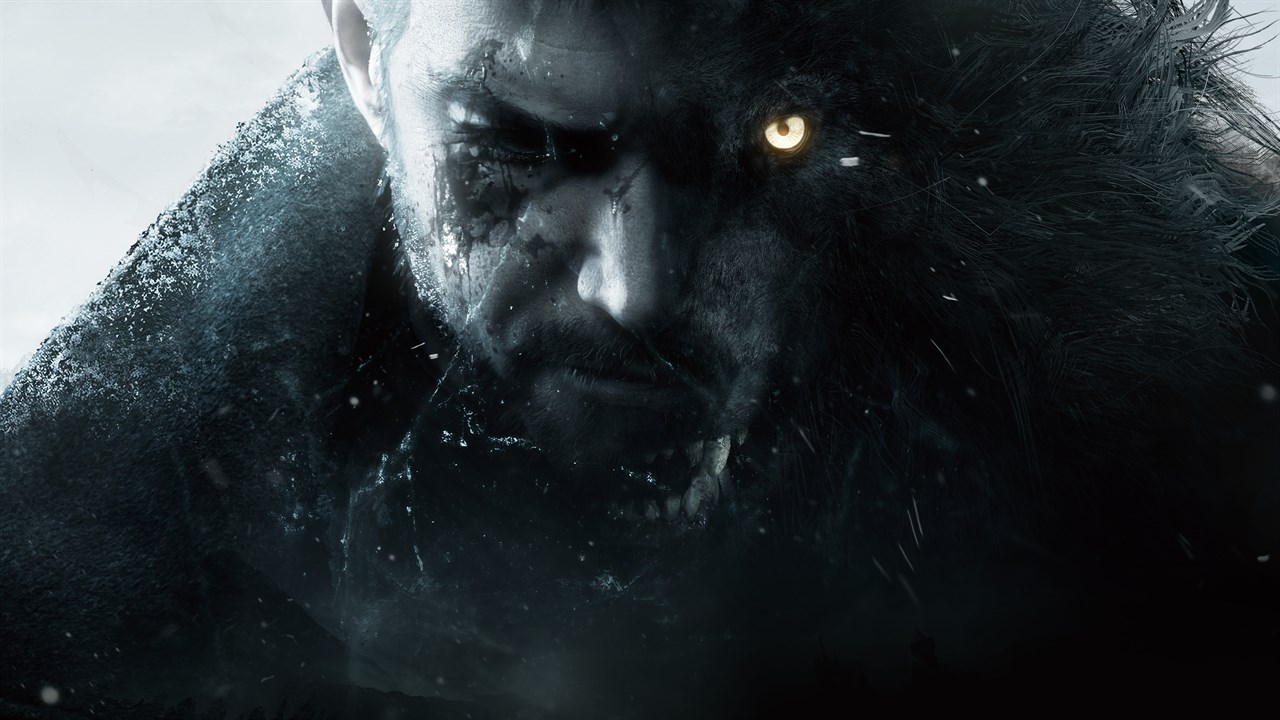 Which Difficulty Should You Choose in Resident Evil Village?

There are four difficulty levels in Resident Evil Village, and each of them is listed below.

Only Casual, Standard, and Hardcore are available for first-time playthroughs. If you own the Trauma Pack DLC, you can play Village of Shadows difficulty on your first run. This isn’t recommended, however, as the super hard difficulty levels in past games, like the Madhouse difficulty from the last game, shuffle enemies and items around and are designed for players who have already been through things at least once. If you’re new to horror games or don’t want to stress out too much about managing resources or dying too often, then choose Casual. This is recommended for players who just want to see the story or experience the thrills of the game without worrying too much. Standard is the recommended difficulty for most players. It’s exactly what it sounds like, providing a decent challenge while still being simple to complete. Hardcore is for diehard Resident Evil fans who really want a serious survival horror experience. Enemies will hit hard, you’ll have fewer resources than normal, and you’ll have to use everything at your disposal to survive.

What is Village of Shadows Difficulty?

Village of Shadows difficulty is the hardest difficulty level in Resident Evil Village. It’s typically unlocked after beating the game, although purchasing the Trauma Pack DLC grants instant access to this mode. It’s more than a standard hard mode. Like the Madhouse difficulty from Resident Evil 7, it changes basically everything about the game. Checkpoints are further and fewer in between, late-game enemies are introduced much earlier, bosses have dramatically increased health, and enemies appear in much greater numbers. It’s a real challenge recommended for players who have beaten the game at least once.