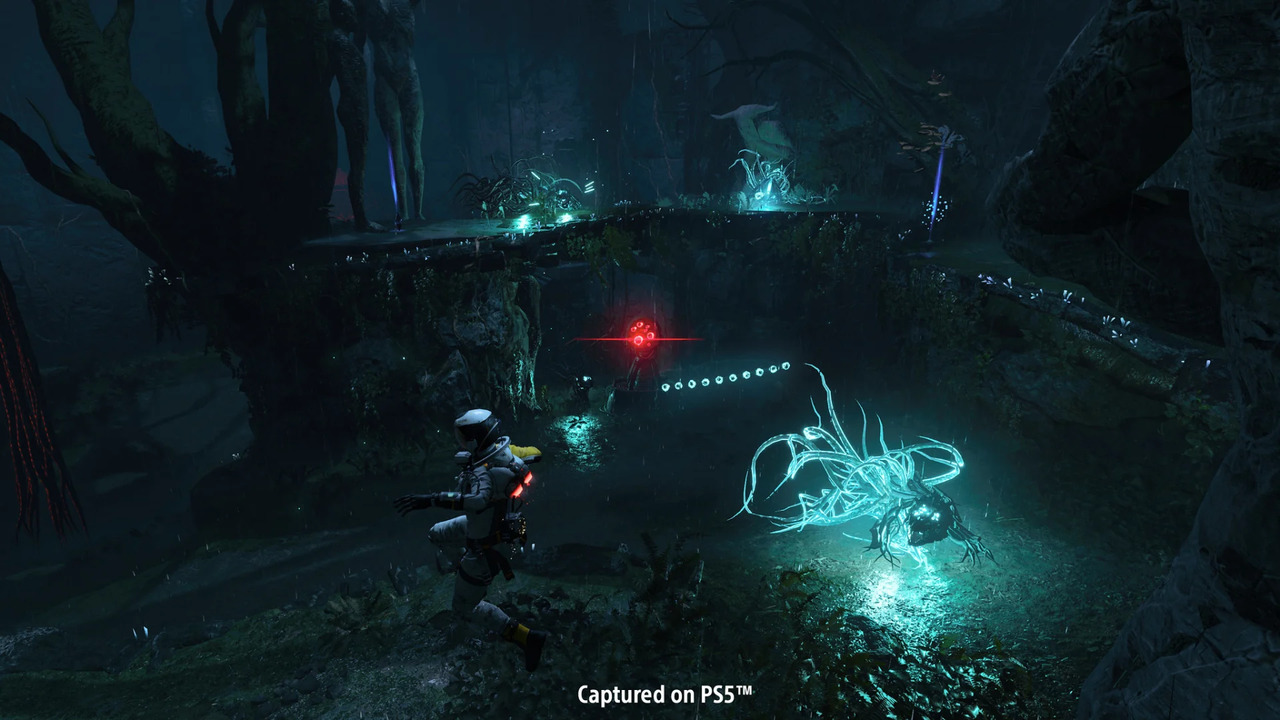 Update 1.003.007 has arrived for Returnal, and here’s the full list of changes and fixes added with this patch. This update will arrive on May 20 at 6 AM PT/9 AM ET for PS5 players. The size of the update is currently unknown, but if previous Returnal patches are anything to go by, this update will likely weigh in at around 1 GB. This update aims to address the issue with Deceased Scouts not appearing as often as intended. Finding Deceased Scouts is a feature that was highlighted leading up to the release of Returnal, but the functionality hasn’t been working normally in the weeks after launch. Here’s everything new with Returnal update 1.003.007.

As stated above, this update primarily focuses on the Deceased Scouts feature. You will now be able to find other players’ corpses more commonly, and players will no longer receive a negative parasite after having one of their corpses scavenged. This bug also fixes an issue with the Ophion boss that caused it to disappear if the player used a Reconstructor. Also, some players were encountering a strange audio glitch that would cause loud noises during combat, but this bug has been fixed with this patch. Finally, this patch addresses more issues that were causing crashes and problems that were keeping players stuck in rooms.

Returnal is available now on PlayStation 5. For more information regarding this patch, visit the official Housemarque site.