Returnal: What Does the Astronaut Figurine Do?

This trinket is one of the best items in the game. The Astronaut Figurine is a rare item that you get after entering the 20th century house for the first time, and it’s a rare item that you can find during runs after that. This item has a vague description that reads “Personal item. It doesn’t want to let you go.” This is actually one of the best items in the entire game, and it can make your runs last twice as long as they would normally. If you see one at a Fabricator or find one while exploring, make sure you take it with you. Here’s what the Astronaut Figure does in Returnal.

What Does the Astronaut Figurine Do in Returnal?

The Astronaut Figure saves you from dying. If your health bar drops to zero while you have the Astronaut Figure in your possession, you will revive exactly where you died with all of your gear and weapons still intact. This is an incredibly useful item that can help you defeat a boss you’ve been struggling with or get through a particularly tough biome. 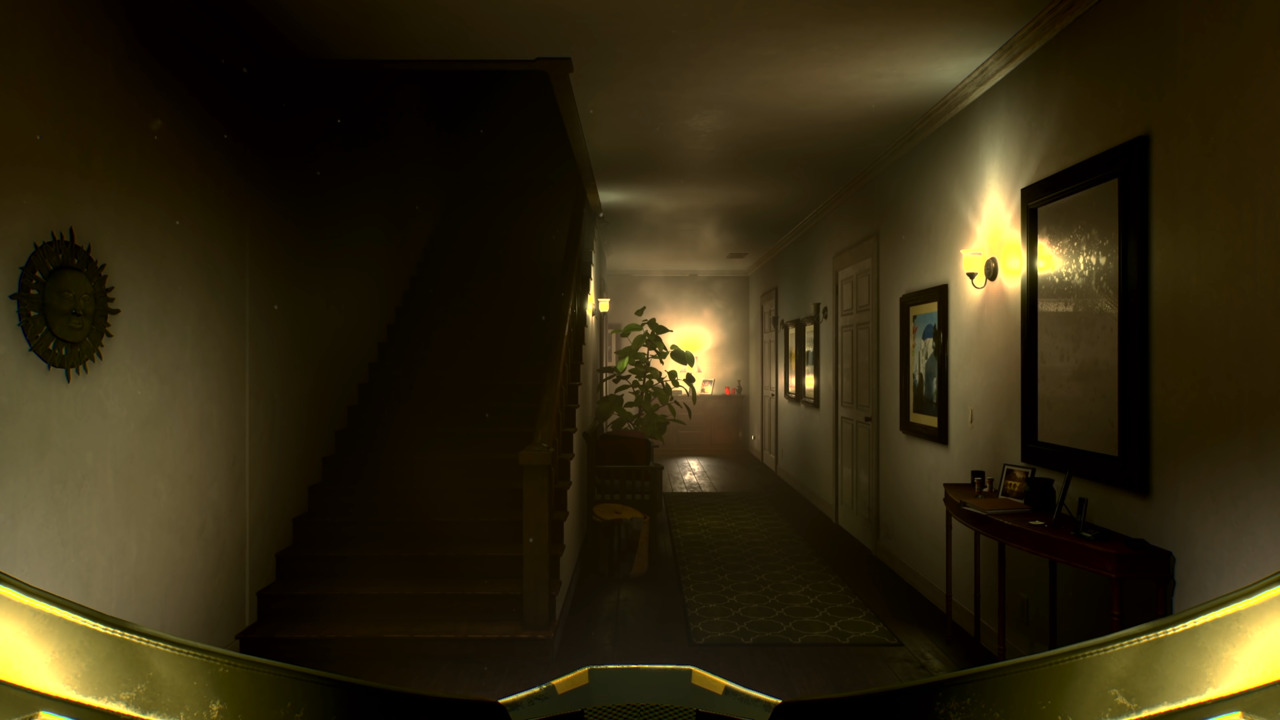 You’re guaranteed to get an Astronaut Figurine after obtaining the House Key and exploring the house for the first time, but it’s a random drop after that. It can also appear for sale at Fabricators in every biome. It’s priced at 300 Obolites, which is a decent chunk of change but a fair price overall for the power and utility of the Astronaut Figurine. It’s an Artefact, so you don’t have to press a button or manually use the item at all. It will automatically activate the next time you die.

Home / Game Guides / Returnal: What Does the Astronaut Figurine Do?