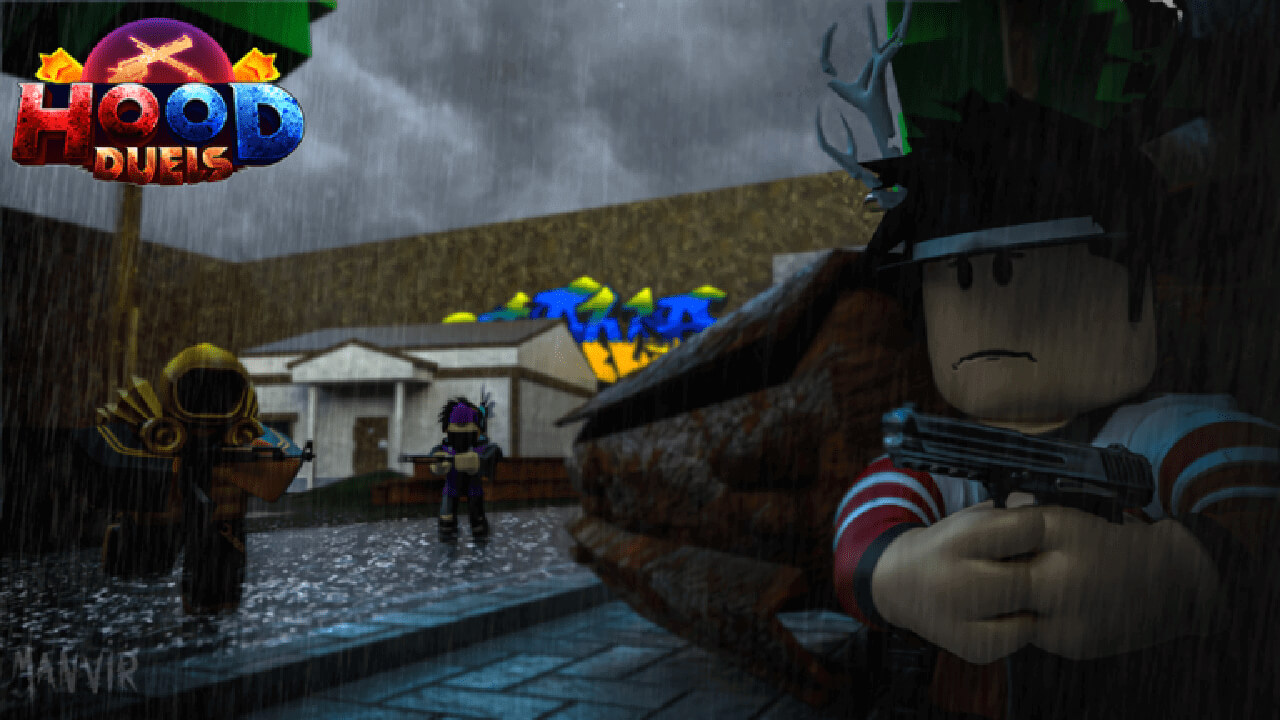 Looking for some Roblox Hood Duels codes? We got you covered. Every month developers from games like Ninja Legends, Grand Piece Online, and Weight Lifting Simulator giveaway free codes to thousands of players. Getting a chance to earn some small bonuses for their favorite games. Hood Duels is allowing you to do the same.

Roblox Hood Duels is an exciting PVP action game hosted on Roblox. The title has many game modes, from Team Deathmatch to Battle Royale, and more. Getting lots of kills in quick succession will earn you better weapons, making it easier to stay on top for a little longer. Like many Roblox titles, the game features an in-game store, letting players buy skins and better weapons for a limited time.

How to redeem Hood Duels Codes

Once you are in the game, you only have to click on the Twitter icon and a new window will pop up, prompting you to enter a code. That’s all you have to do to start enjoying your free stuff.

Like for any free content, some of the codes might be already taken, but make sure to get every one of them; you may get a surprise after all. If you are looking to get more codes for other Roblox titles like Anime Fighters, Gym Tycoon, King Legacy, and Squid Game click on any of the former links and we will take you to some free stuff.

Roblox is available on PC, Xbox One, Xbox Series X/S, IOS, and Android. 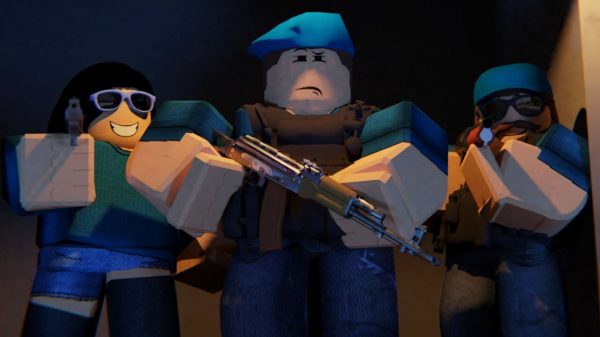 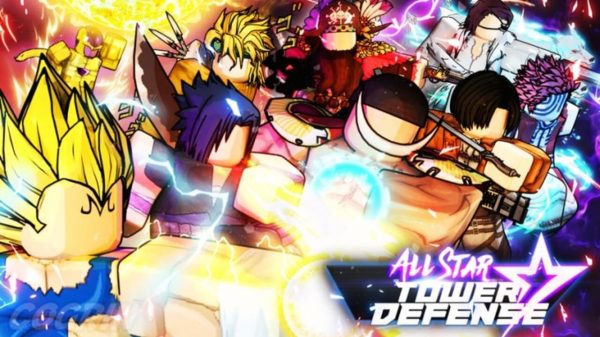 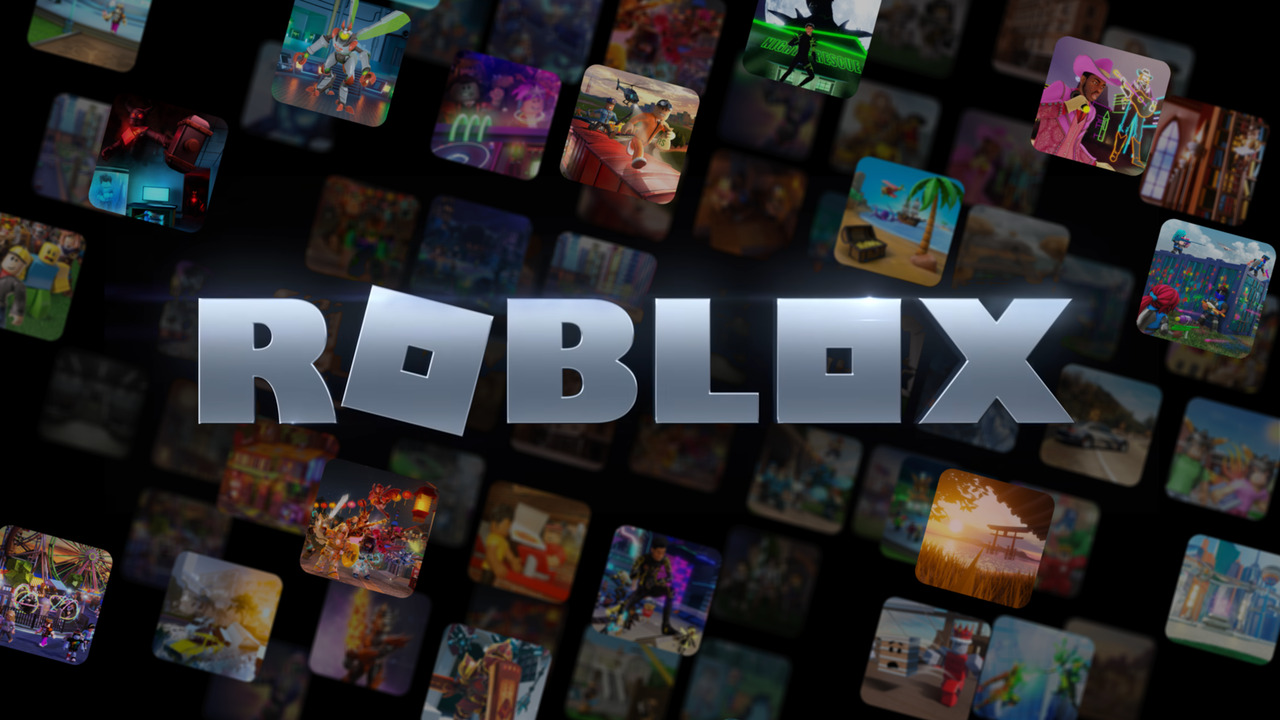 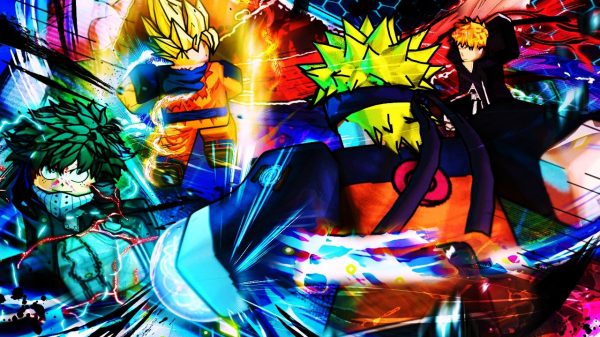