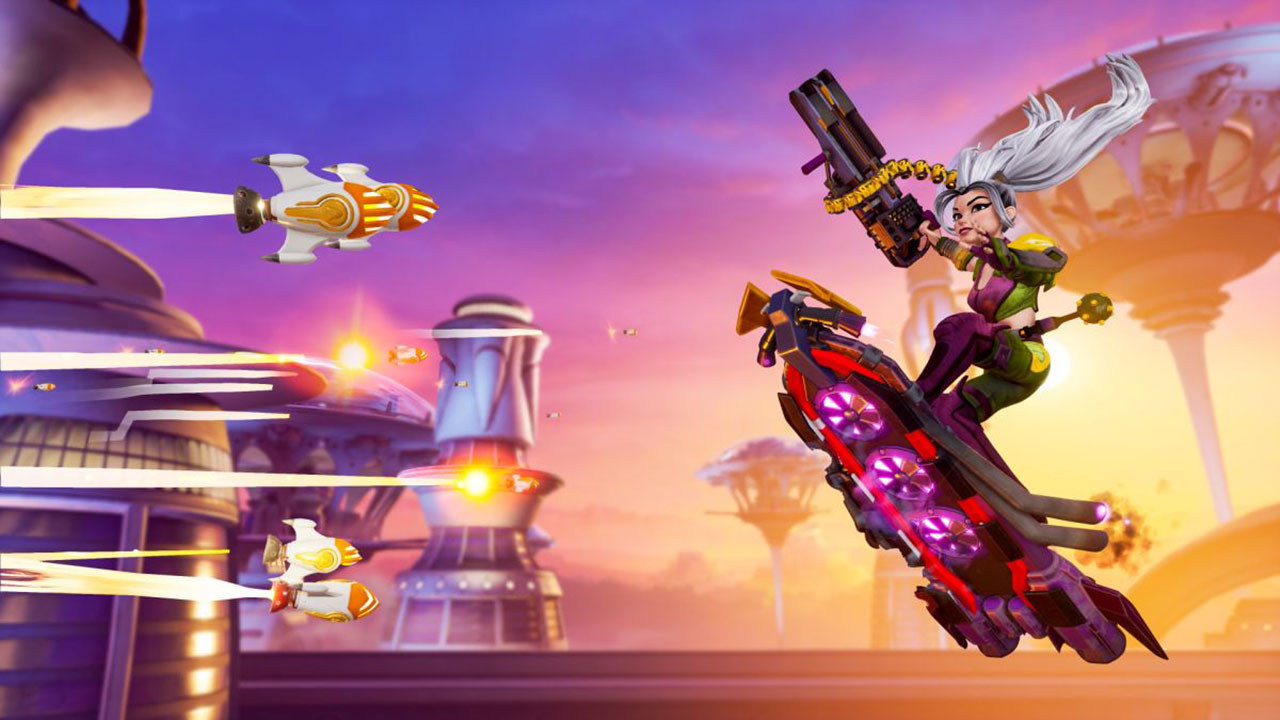 Rocket Arena has a unique system of unlockable artifacts that allow you to customize the heroes of the game.  While things are still pretty new, EA has revealed some of the ways that heroes can be customized with artifacts to make them wholly unique and/or different from their base build.

Here are three different builds in Rocket Arena which you can try out for starters.  Though some of these artifacts will take a bit of time to earn before unlocking.

A movement build that makes a slower character faster