This update is all about fixes. 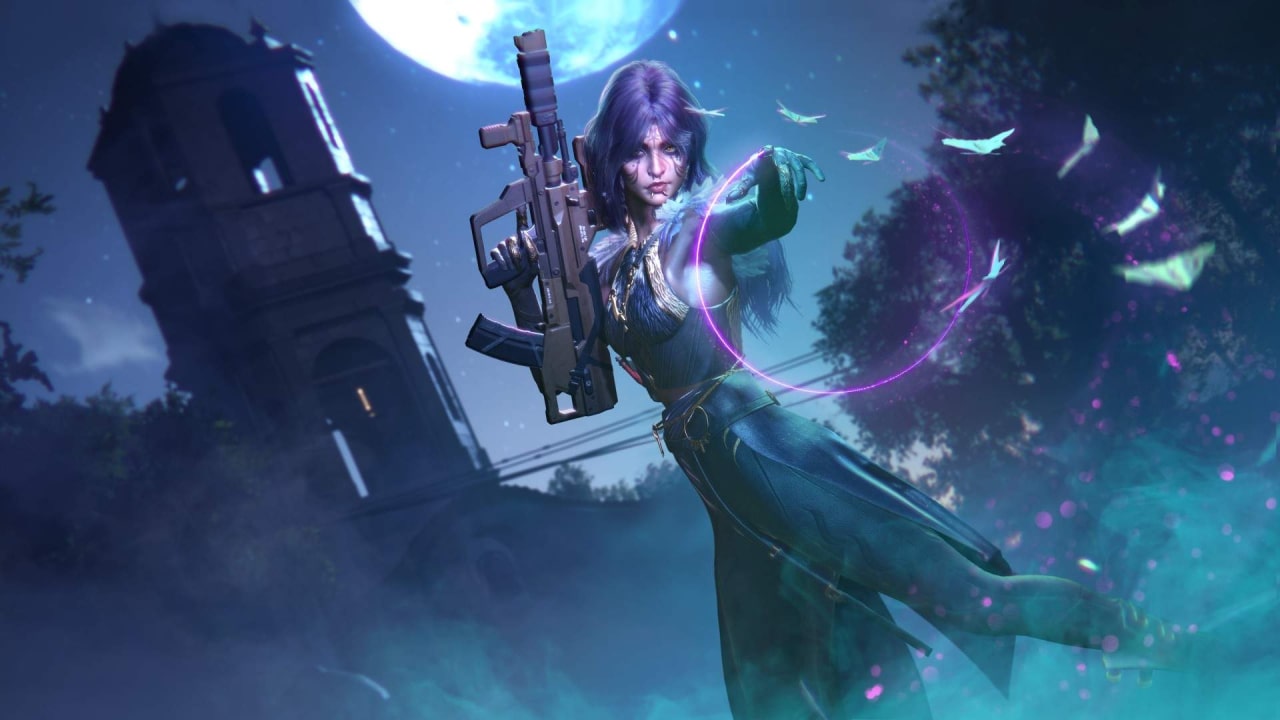 Update 1.83 has arrived for Rogue Company, and here’s the full list of changes and fixes added with this patch. The patch might be small, but many of these fixes are going to make the player’s experience a lot better. Although there are no new additions to the game, not too long ago Rogue Company received a new update called Sinister Shadows, adding a new mode, balancing shotguns, and much more. Here’s everything new with Rogue Company update 1.83.

This update might be full of fixes, but all of them are going to improve the game’s quality. Nintendo Switch players will be able to enjoy the Wanted map without worrying about unexpected crashes. Another fix that will have a lot of players happy is the Continue button when playing ranked. Now players can continue playing ranked without encountering this annoying problem. The last update brought a lot of changes to the game. Besides the new mode and shotgun balance, a new map called “Wanted” was added.

Rogue Company is available on PC, PS 4/5, Xbox One, Xbox Series S/X, and Nintendo Switch. For more information regarding this update, go to the official Rogue Company website. 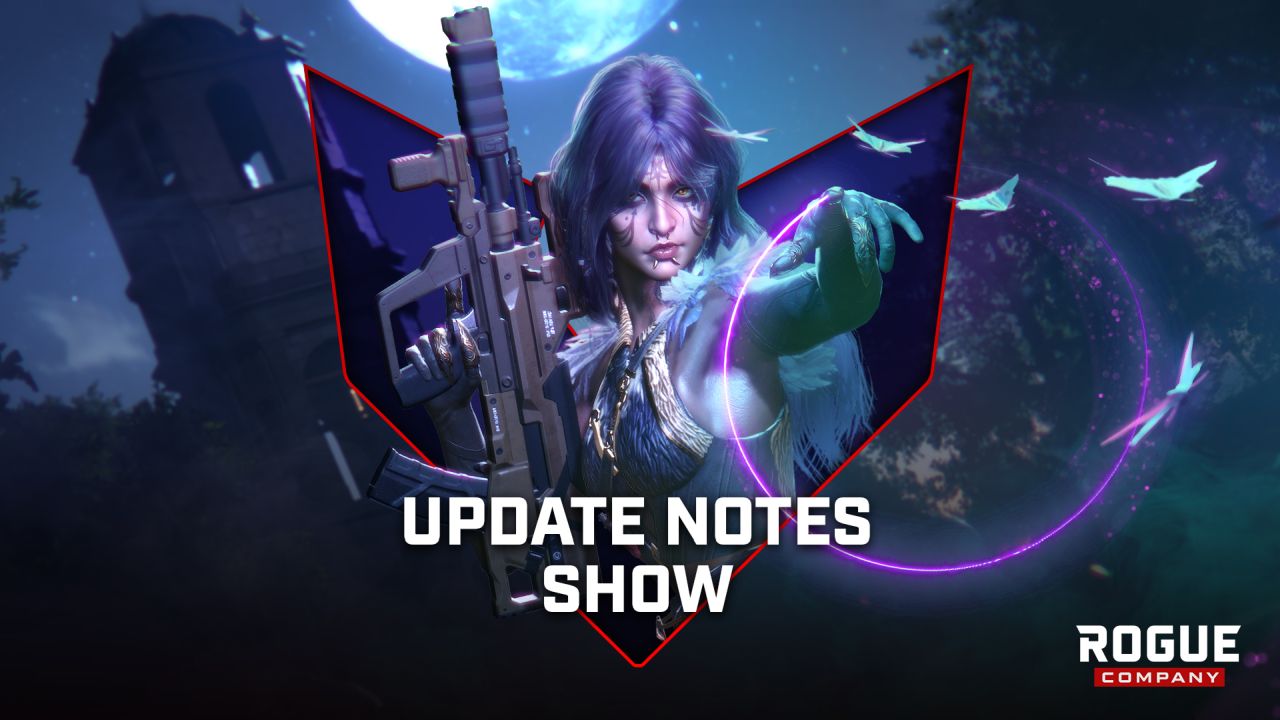 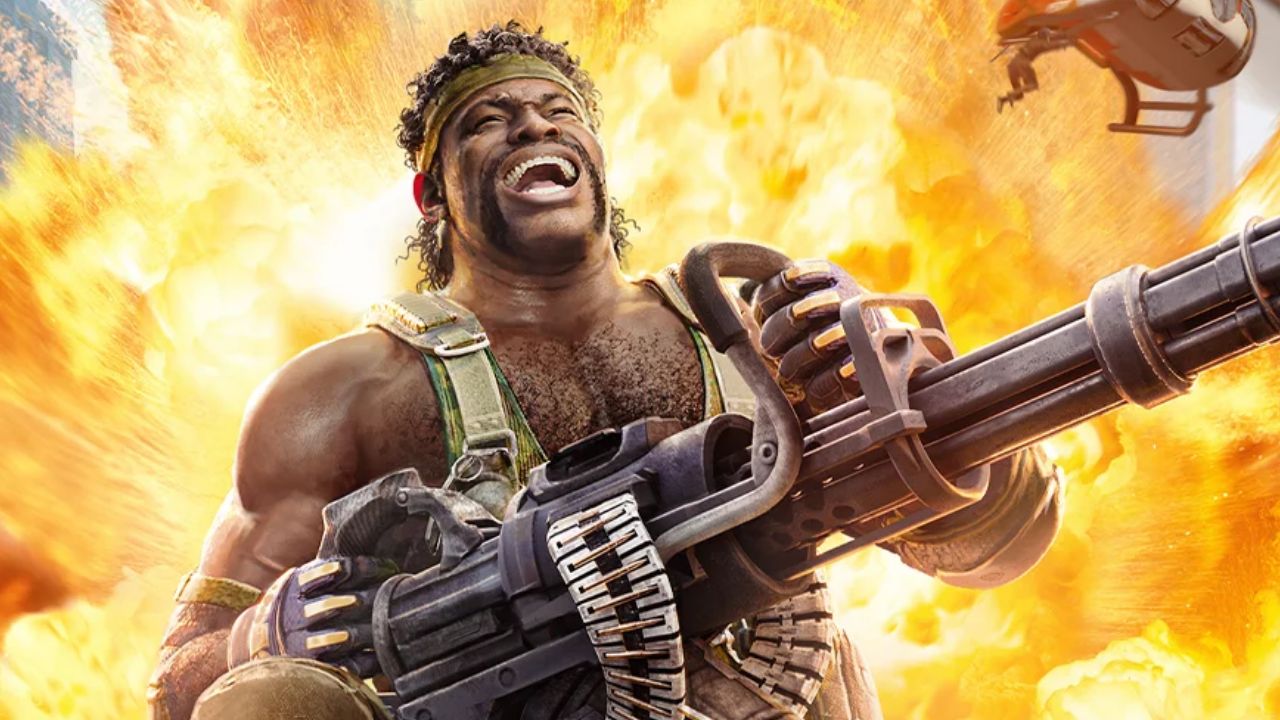