I guess you could call them quirks 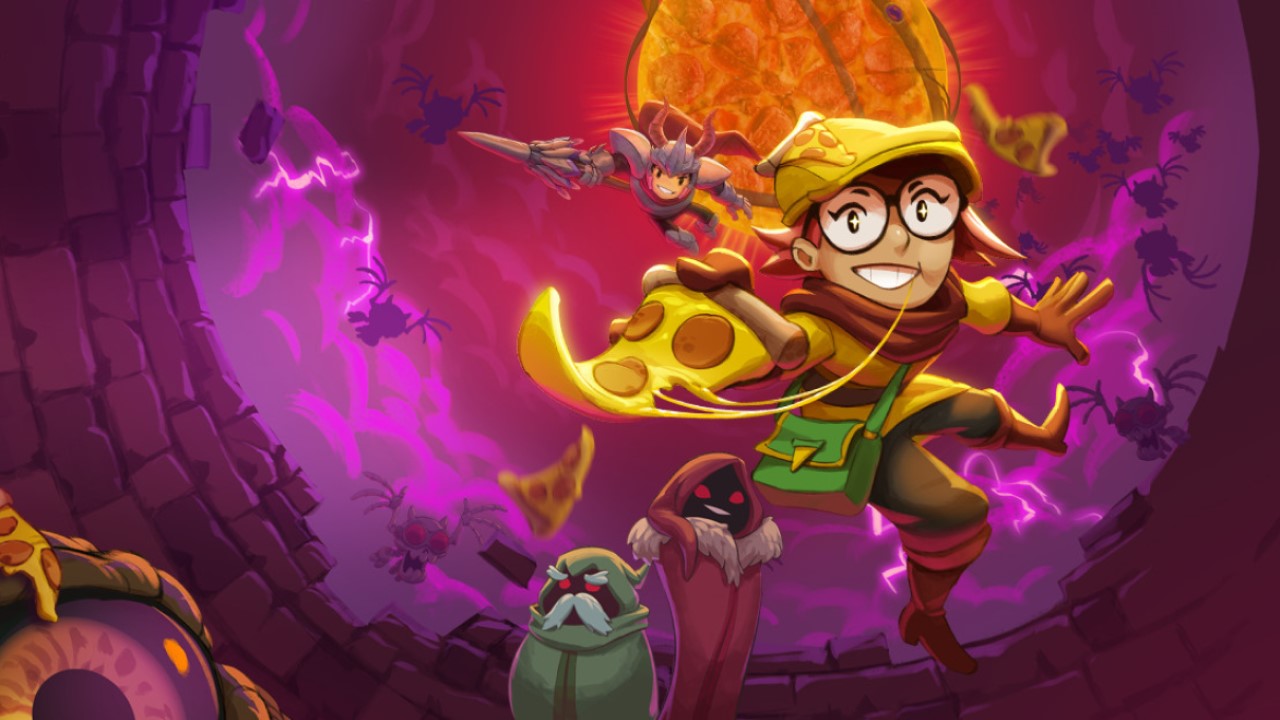 Rogue Legacy 2 is the sequel to the critically acclaimed heritage roguelike, Rogue Legacy. Both games have your heirs trying to conquer a castle full of monsters and traps. The draw of the game is that in each run you pick one of three heirs to use, each with their own class and traits. Each class has a slightly different playstyle, but they still play like hack and slash characters. The traits are where the real variants of runs come into play, each one can either help or hinder your run. Let’s go over all the traits and how they impact your runs in Rogue Legacy 2.

Each trait in Rogue Legacy 2 can either positively or negatively benefit your run, but to what degree can vary. Some may deafen you, like the new Valorant Agent, while others give you lifesteal on your attacks. But why would you ever take a negative trait? For the money, positive traits actually decrease the amount of gold you get, while negative traits give a flat percentage increase to any gold picked up. 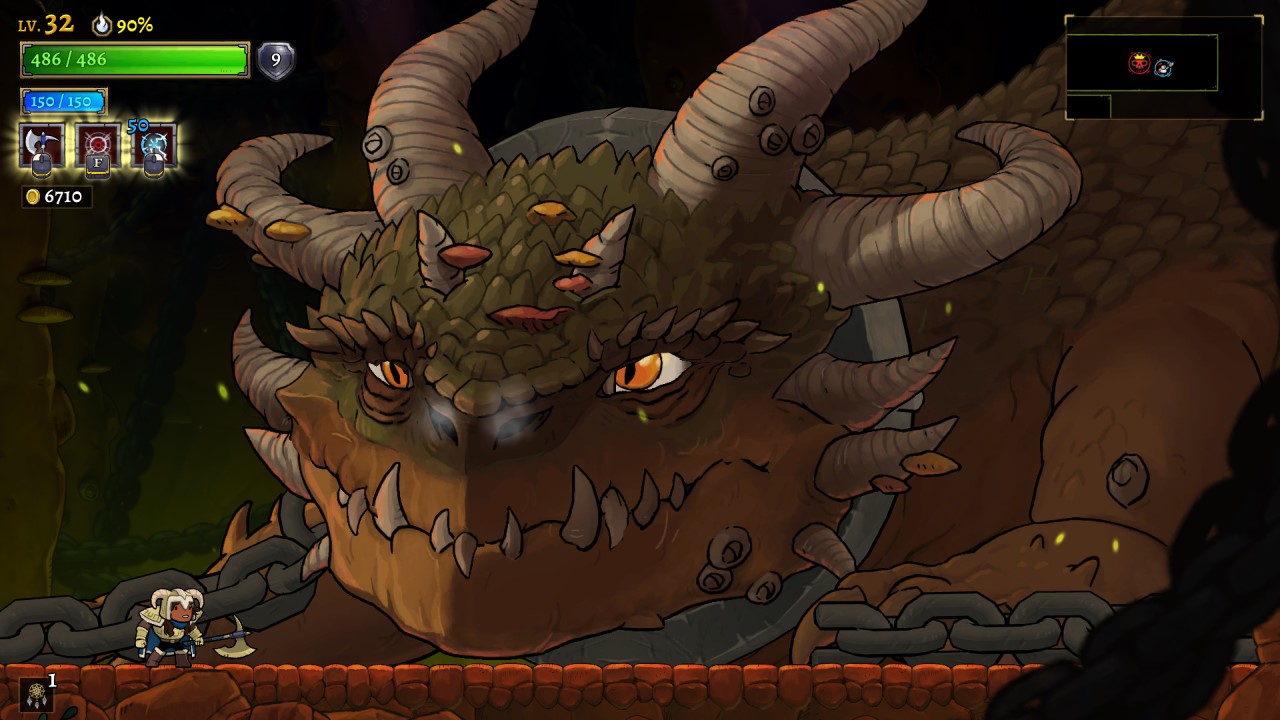 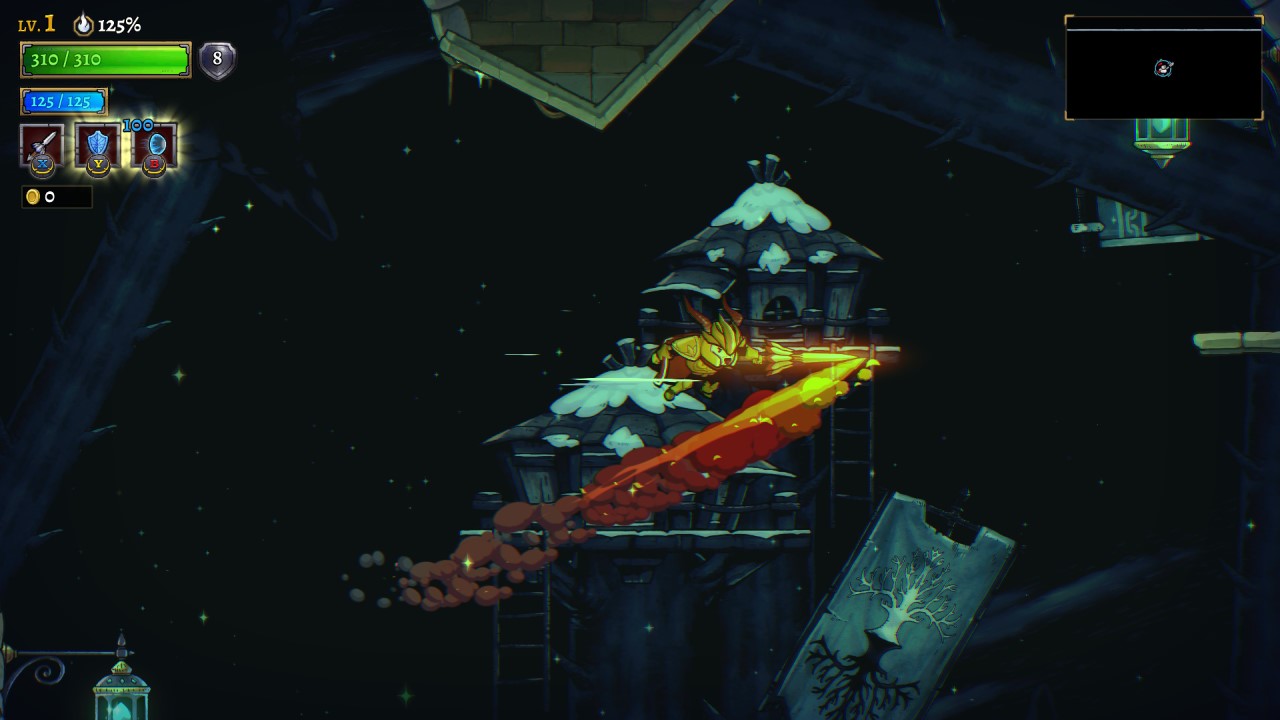 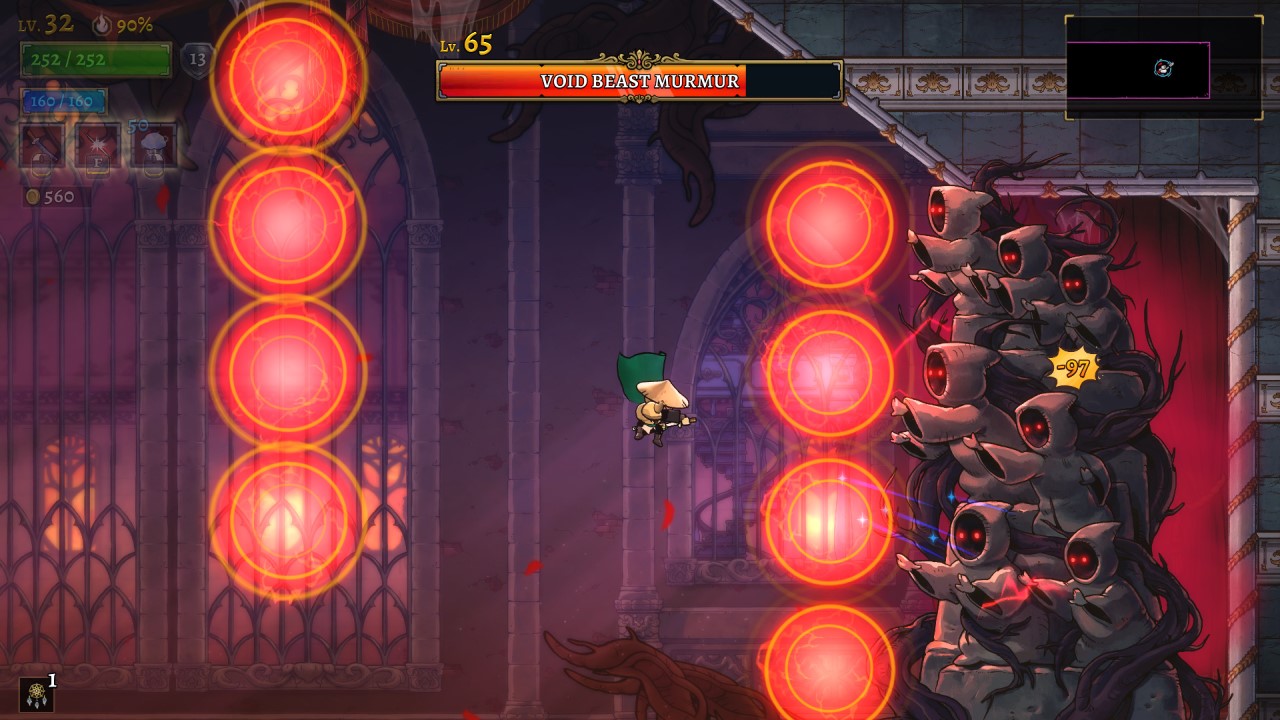 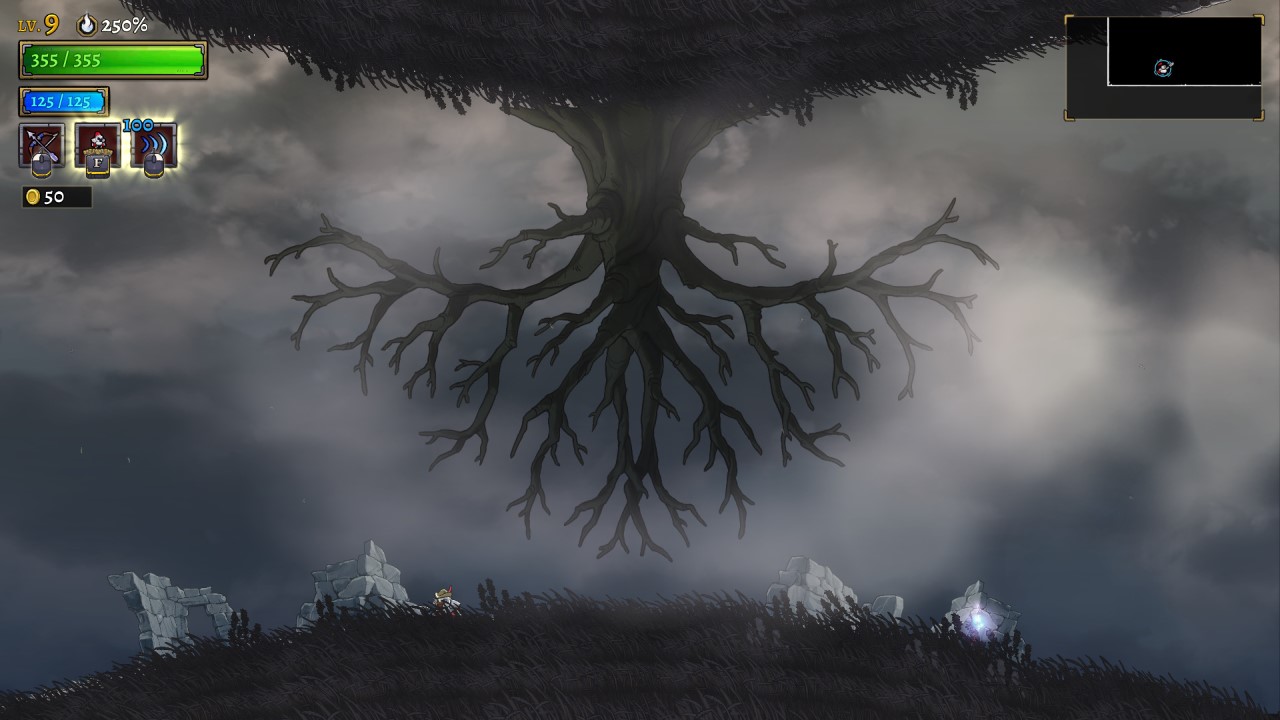 Sadly there is no real way to change the perks your heroes have before a run. If you unlock a new class you are given the option of switching to it which may reroll your traits but there are only so many classes to unlock. If you need any more help with Rogue Legacy 2 make sure to check out our other guides.