Exploit their fears and hunt them down. 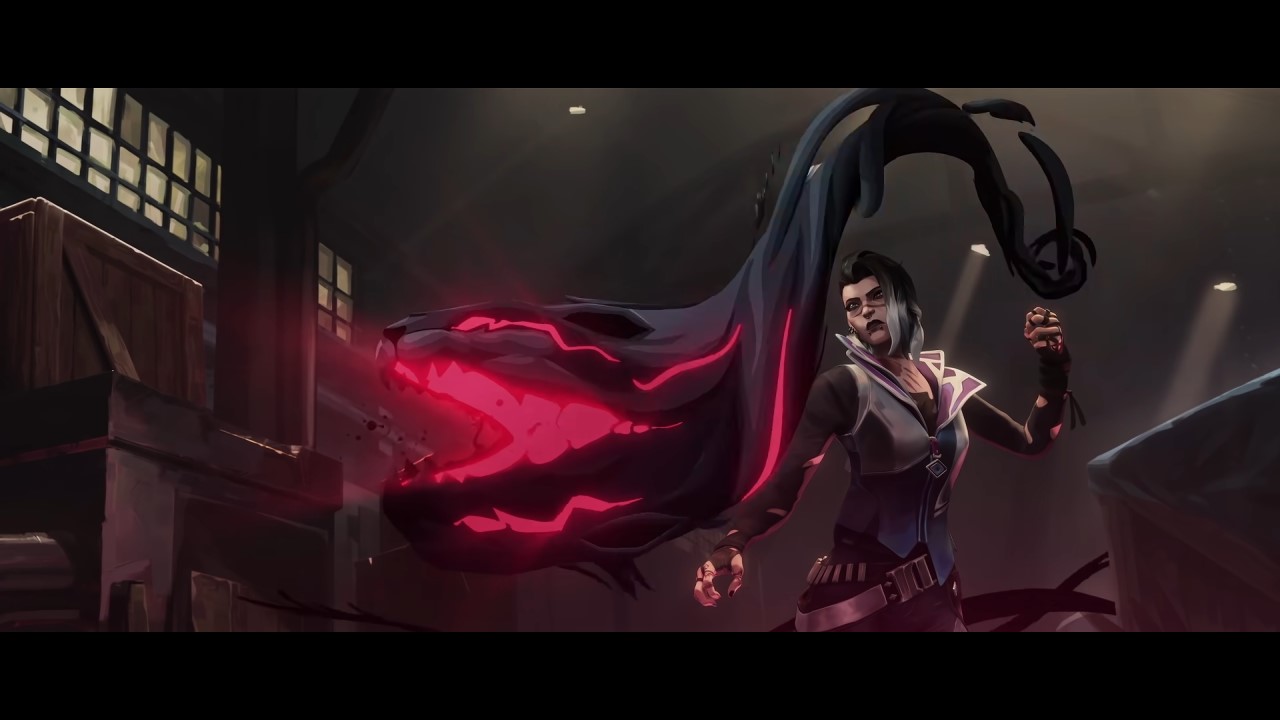 Fade has had a haunting presence over Valorant‘s community since her leak. This was pushed even further when the firing range was updated and applied paranoia to anyone that explored the new area. Now Fade has been fully introduced and had all of her abilities either leaked or revealed and they are frightening, for both the agents they are affecting and the players that have to go up against her. As with any new agent in Valorant, it is going to take a while for everyone to figure out how fade fits into the meta. To give you a headstart we’re going to go over all her abilities and some tips on how to use them.

Fade’s Abilities and How to Use Them

Equip a nightmarish entity. Press ‘fire’ to throw the orb, which plummets to the ground after a set time. Upon hitting the ground, the orb will reveal the location of enemies caught within its line of sight. The enemy team can destroy the entity, though players can re-use the ability to drop the projectile early in-flight.

This is a great tool for clearing out a crossfire since you can throw it where you want to push and the enemies will either have to shoot the orb and let you know where they are holding or they will get revealed and you can deal with them as you please. Equip an orb of horrific ink. Press ‘fire’ to throw another orb that plummets to the ground after a set time. Once the orb hits the ground, it’ll explode into an inky mess and create a zone in which enemies cannot escape through normal means (if they’re caught within its radius). Players can re-use the ability to drop the projectile early in flight.

This ability will pair well with your E and allow you to lock down someone that you reveal. It will also work with any other revealing ability your team has since the normal response to being revealed by Sova or Cypher is to move. Just be careful as the snare does not impair the shooting ability as concussive blasts do. So they can still fight back when you do swing into them. You can combine the snare with a damaging AOE ability like KAY/O’s frag or any Molotov to punish the rooted person.

Equip a Prowler. Press ‘fire’ to send the Prowler out, causing it to travel in a straight line. The Prowler will lock onto any enemies or trails in their frontal vision cone and chase them, nearsighting them if it reaches them. Hold the ‘fire’ key to steer the Prowler.

This is another great tool for either flushing an enemy out of a corner they are hiding in or giving you an advantage on a push. You can also use it on an enemy that is giving up sight and trying to run away to stop them from trying to turn back and fight the rest of your team. Equip the power of Fear. Press ‘fire’ to send out a wave of nightmare energy that can pass through walls. The energy creates a trail to the opponent and deafens and decays them.

Fade’s ult is great for either starting off or shutting down a push onto a site. The trails will show you exactly where the enemies ran to as they entered the sight, allowing you to hunt them down. Once you manage to find them, they will have less health and might not hear you coming so you can catch them by surprise. You can also use Fade’s ult for re-taking a site. Overall, Fade seems like she will be a great operator to add to your arsenal. Especially if you can do it for free.

While Fade might not be a game-breaking agent that’s a must-pick every game. She does seem to be one of the stronger agents and doesn’t really have someone that does anything like her. If you need any more help with Valorant make sure to check out our other guides.