Solar Ash: How to Defeat Rust Dagger Remnant in Mirrorsea

Here are the tips and tricks on how to beat Rust Dagger. 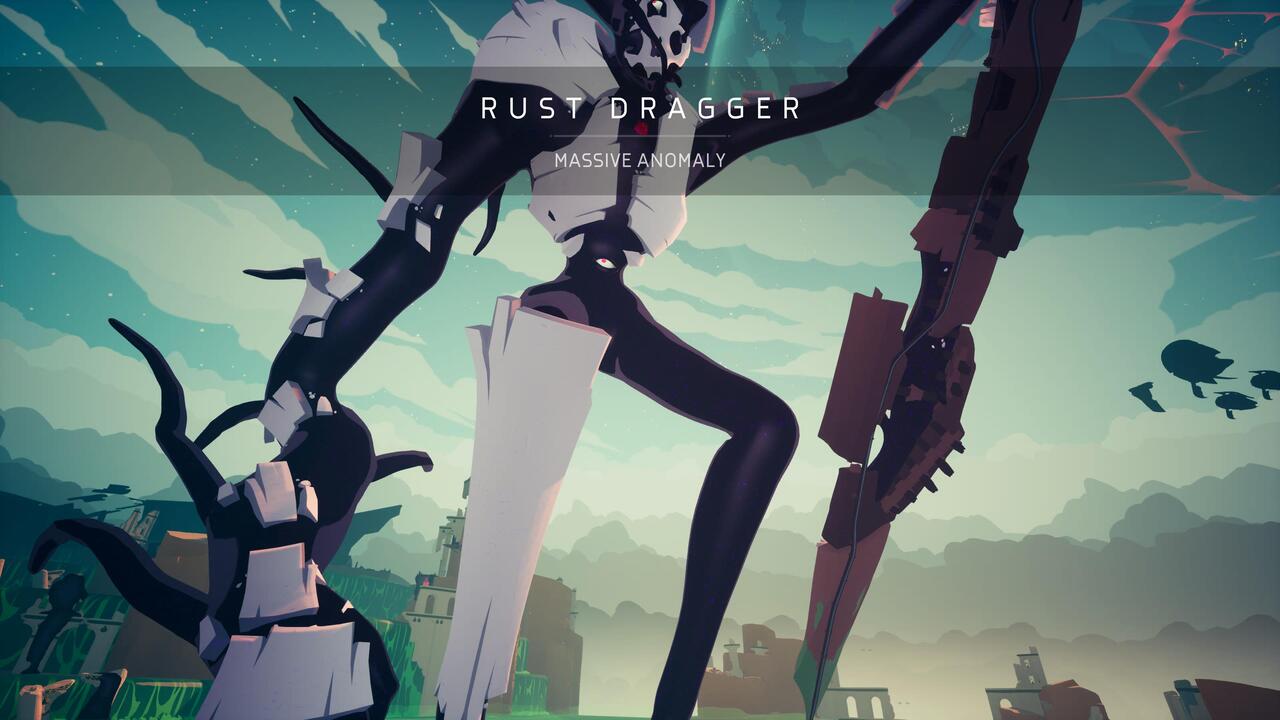 Admittedly, Rust Dagger in Solar Ash looks really cool. If it wasn’t so evil, I’d love to have a Rust Dagger on my team. Unfortunately, he is evil and you’ll need to destroy it in order to complete Mirrorsea. Here are the best tips and tricks you’ll need to defeat this Remnant.

Solar Ash might just be the best indie game of the year. Developed by Heart Machine, whose only other game is Hyper Light Drifter, Solar Ash is a marvel to behold. It is brimming with beautifully diverse and rich worlds that are fun to navigate and explore. Mirrorsea is the perfect example of that. If you need extra help tracking down the last few caches in Mirrorsea or need help defeating a boss, check out our Solar Ash guides.

How to Defeat Rust Dagger in Solar Ash

Upon entering the last section of Mirrorsea, Rust Dagger crouches dormant on the massive expanse until you destroy all of the anomalies in the area. Once you’ve cleansed the area, the Remnant will awaken and the battle will commence. 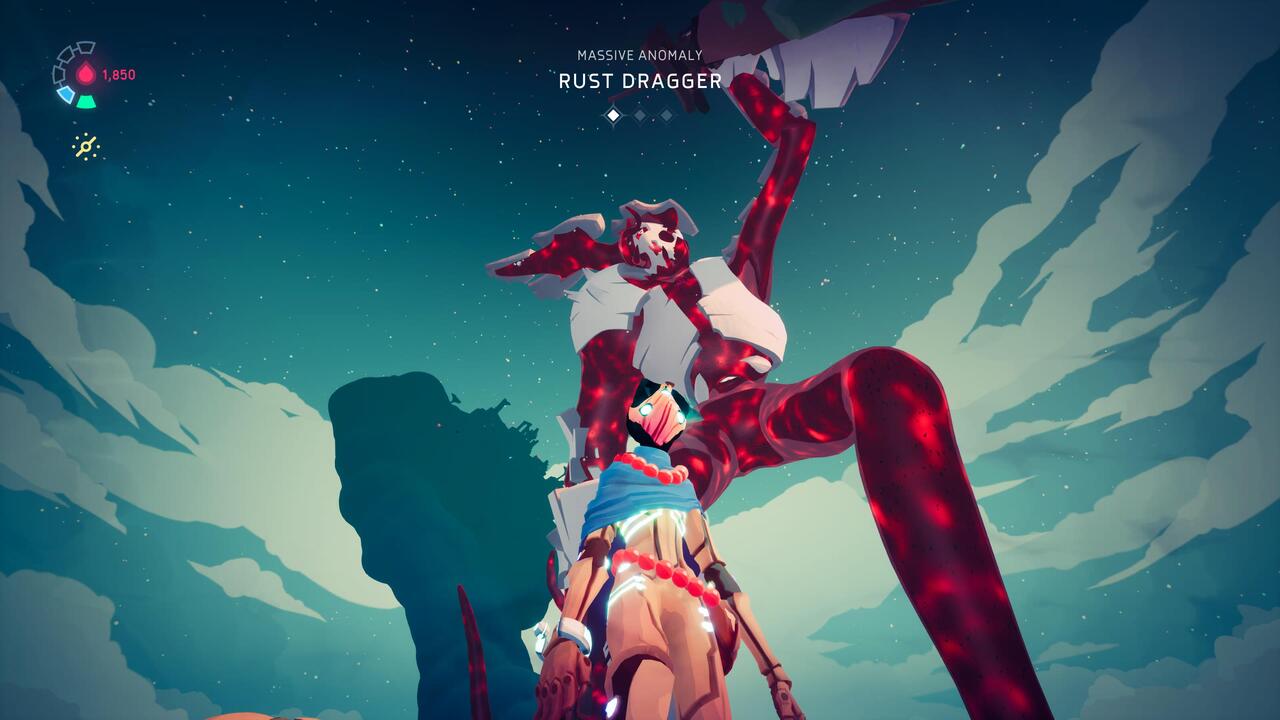 The hardest part about the Rust Dagger fight is the green toxic pools littering the map. While you can enter these toxic pools, if you’re still in them by the time your suit’s protective timer is up, you’ll lose a shield and be teleported back to a checkpoint. Because of this, you’ll constantly want to stick to land until the opportune moment to strike Rust Dagger arrives.

Rust Dagger will stomp, so stay clear of those. For the first timed attack, find your way to the dagger that it’s dragging around. If it is in the green toxin, make sure to use timeslip to grapple to it for extra safety. Once on the beast, you’ll grind up the dagger hitting his weak points and eventually hitting his central nerve.

Like all boss battles, don’t worry if it takes you a few tries to get the timing right. As long as you avoid the toxic goo when you fall, you’ll be fine. After the second successful timed attack, Rust Dagger will try to stab you with his dagger. Avoid the hit at all costs by boosting back to safety, and then make sure to hit the last attack when his dagger is stuck in the ground.

And just like that, you’ve defeated the Rust Dagger Remnant. After getting all the caches, The Luminous Peak will be your last destination. The entrance to it can be found in Ironroot Basin.

Attack of the Fanboy / GAME GUIDES / Solar Ash: How to Defeat Rust Dagger Remnant in Mirrorsea