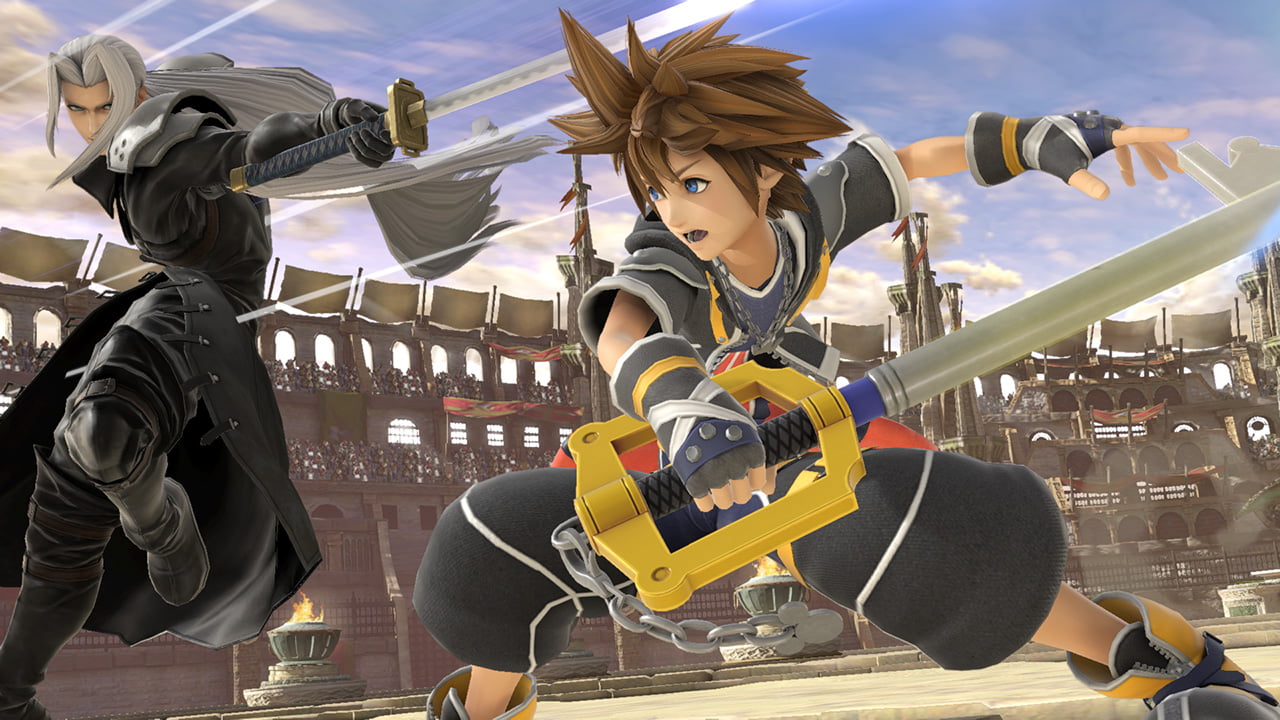 It’s finally happening. Sora from Kingdom Hearts is coming to Super Smash Bros. Ultimate as the game’s final DLC fighter. While it’s sad that Smash Ultimate won’t be getting a third Fighters Pass or any more DLC, there isn’t a better character to end the DLC cycle with than Sora. While Donald and Goofy aren’t joining Sora in the battle, it’s still great to have this keyblade wielder in Smash at all. Sora is nearly here, so here’s everything you need to know about this new fighter including his release time.

Sora will be released alongside Super Smash Bros. Ultimate version 13.0. Smash Ultimate updates are always released at the same time, so we already know when to expect Sora even though Nintendo hasn’t officially confirmed the release time. Here’s when Sora releases in your time zone:

How to Get Sora in Smash

After purchasing Sora or the Fighters Pass, simply log into Super Smash Bros. Ultimate after downloading the most recent update and he’ll be available immediately. You’ll get access to all of the new Kingdom Hearts music as well as the Hollow Bastion stage.

Balance changes and fighter adjustments typically come alongside new fighters in major updates, and since Sora is the final Smash Ultimate DLC character, this is likely going to be the final balance patch for Super Smash Bros. Ultimate as a whole. The meta has dramatically shifted since the game first launched nearly two years ago, but things will remain mostly the same from here on out unless a character ends up extremely broken and Nintendo has to issue a fix. Don’t expect many more fighter adjustments except minor adjustments for Sora in the coming weeks. 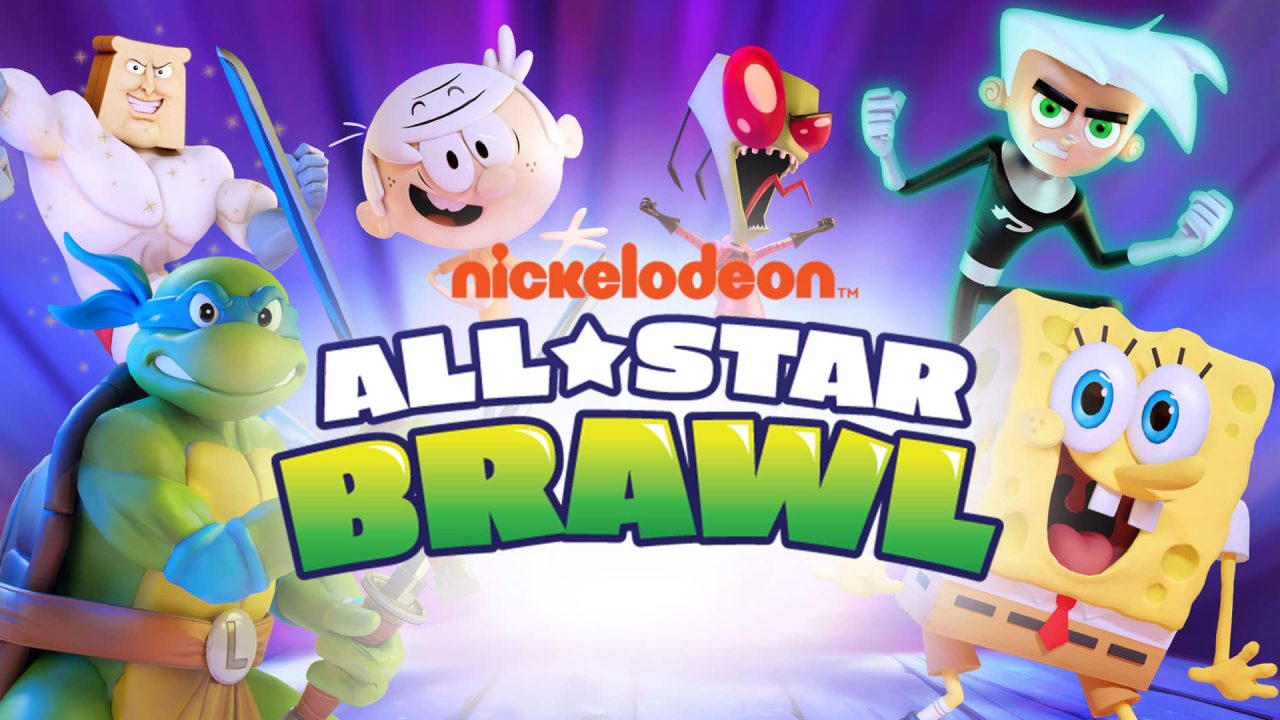 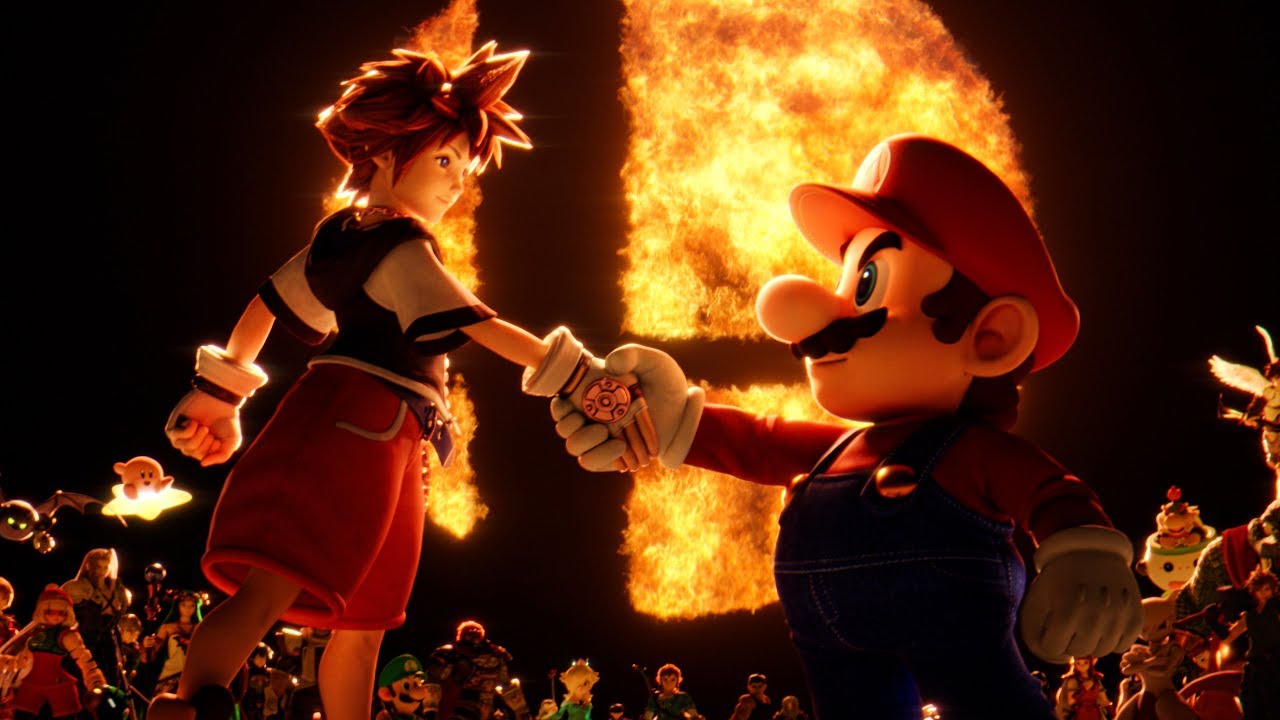