Splatoon 3 is Getting a Free Splatfest World Premiere Demo: Here’s How to Play

See when you can play the new demo 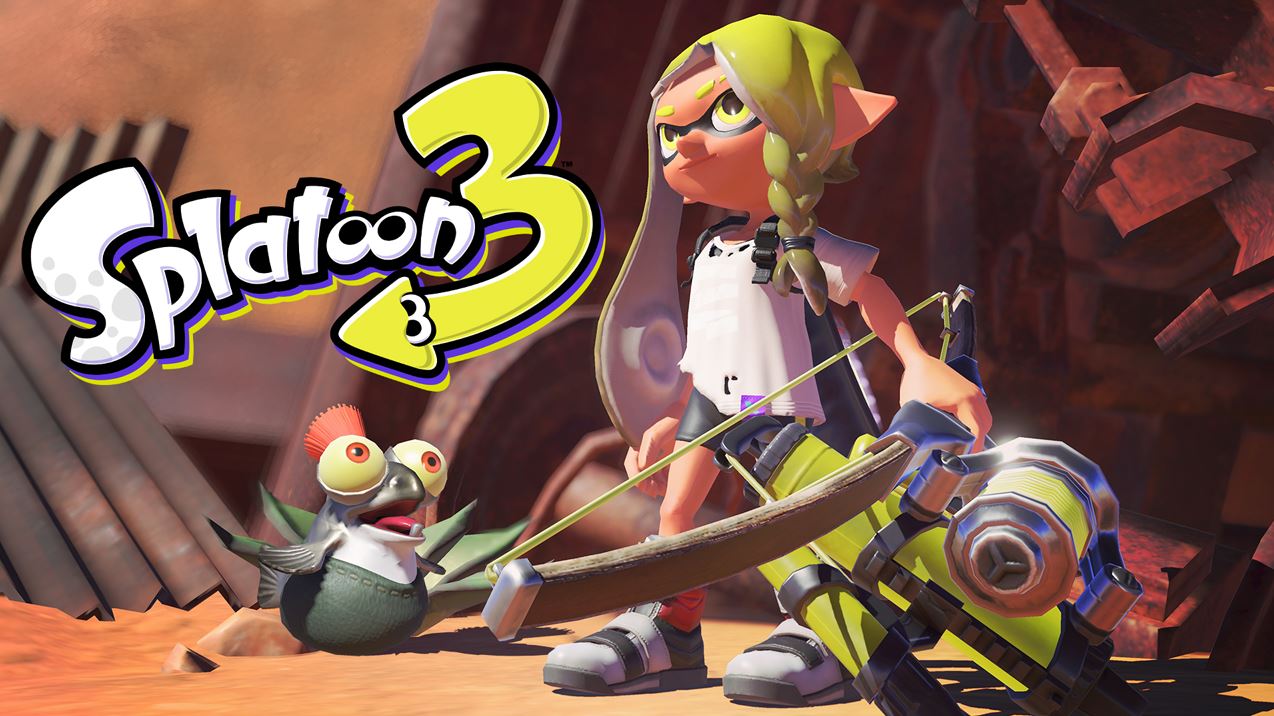 First, you will need to download the free Splatoon 3 demo on the Nintendo Switch eShop. Head over to the Nintendo eShop on your Switch to start the download. Once you’ve finished up the download, you will need to wait a few days until Aug. 25 to load up the game. The demo will be available for an offline tutorial while you wait for servers to start up on Aug. 27. You can work through the special tutorial and then head into a small portion of the hub world, Splatsville, and explore.

There is one thing holding some people back from being able to play, though. Gamers will need a Nintendo Switch Online subscription to play the Splatoon 3 demo. However, if you do not already have a subscription, you will be emailed with a seven-day free trial so you can still play with your pals online on this special demo.

When the demo is activated on Aug. 25, you will need to choose your side in the Splatfest: Rock, Paper, or Scissors. This will be everything you need to do to be a part of Splatfest when it starts on Aug. 27.

Here is a recap of when the games begin on Aug. 27:

Here are all the hairstyles coming to Splatoon 3 on release day.

Splatoon 3 will release only on the Nintendo Switch on Sept. 9.

Attack of the Fanboy / GAME GUIDES / Splatoon 3 is Getting a Free Splatfest World Premiere Demo: Here’s How to Play