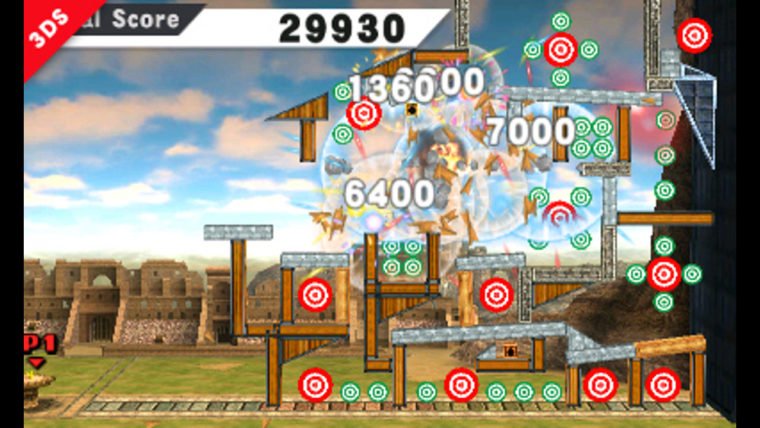 Target Blast is a new mini-game in Super Smash Bros. for Nintendo 3DS. In this mode you need to break targets using a huge bomb that you will fling toward the other side of the map. It sort of plays like Smash’s version of Angry Birds. One of the Challenges in the game is to score over 2,000,000 points in Target Blast using a combination of all available characters. This isn’t too difficult using a bunch of characters, but if you want to score big with each of them then you’ll want to follow these tips: