Tales of Arise: How to Unlock Artes

So many Artes, so little time. 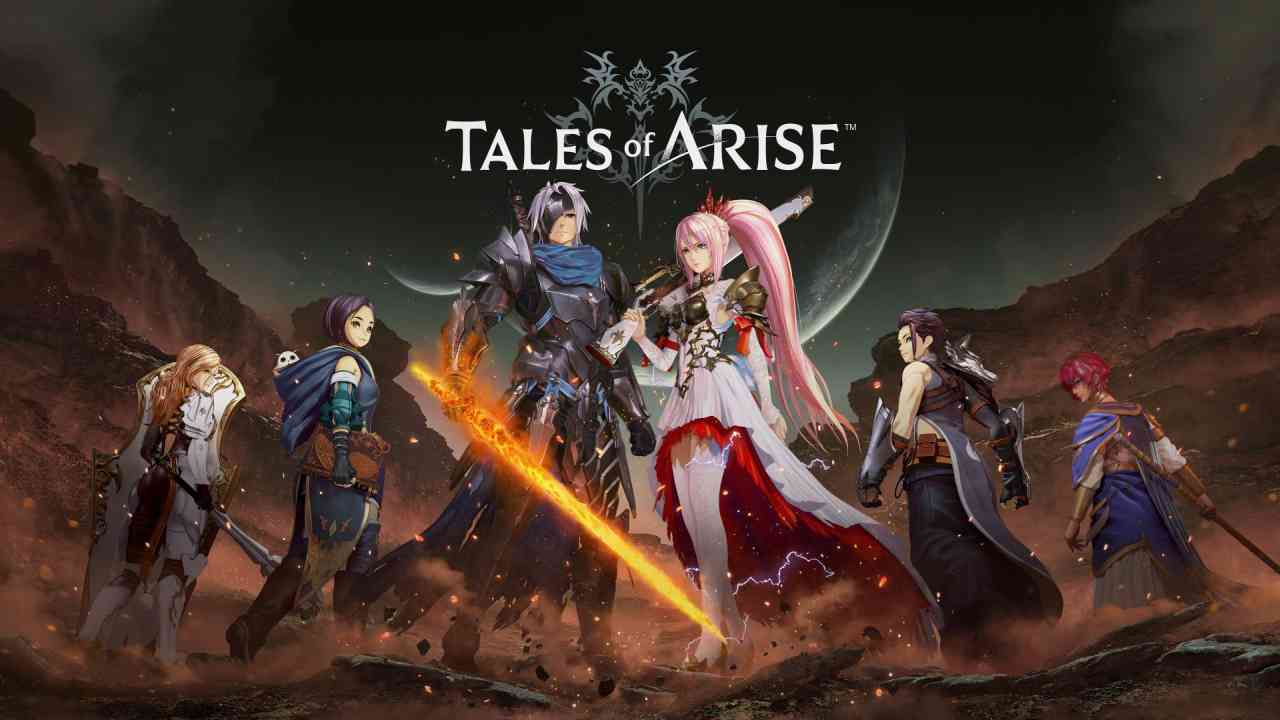 Learning how to unlock Artes in Tales of Arise can really help push your characters in the direction you want them. As mentioned in our Battle System guide, Artes are your bread and butter during combat. As the game progresses, you’ll find new ways to chain different Artes together and each character has their own perk associated with them such as Alphen’s Flaming Edge. While using them is pretty easy, unlocking more Artes is a bit tougher nut to crack. Here’s everything we know on how to unlock Artes in Tales of Arise.

How to Unlock Artes in Tales of Arise

To unlock Artes in Tales of Arise, you’ll either need to raise Arte proficiency high enough then use an Arte from that class or unlock them directly through a skill tree. While the skills cost SP to unlock, unlocking through proficiency is less straightforward. See below for a deeper dive into what Arte proficiency really is.

You’re Getting Good At This

Each Arte in the game has a type and Arte Proficiency is the measure of how many times an Arte of each type has been used. Depending on the character you’re using, they’ll have a total of three different Arte types they can become proficient in. For example, Shionne has the following three types:

To gain proficiency in any of these types, Shionne players will want to set Artes that have the particular type they want to raise and spam them to hell. That’s it. At different proficiency level thresholds, new Artes will unlock once another move of that same type is performed. For example, If you reach 1847 Astral Arte Proficiency (and that happened to be the threshold), the next Astral Arte cast would unlock a new Arte. Note that at the time of this writing, a deeper dive into this mechanic hasn’t been completed so exact values aren’t readily available. However, we would expect it to be a nice round number such as 500,1000, 2000, etc, or an exponential curve of every 500, then every 1000, and so on. 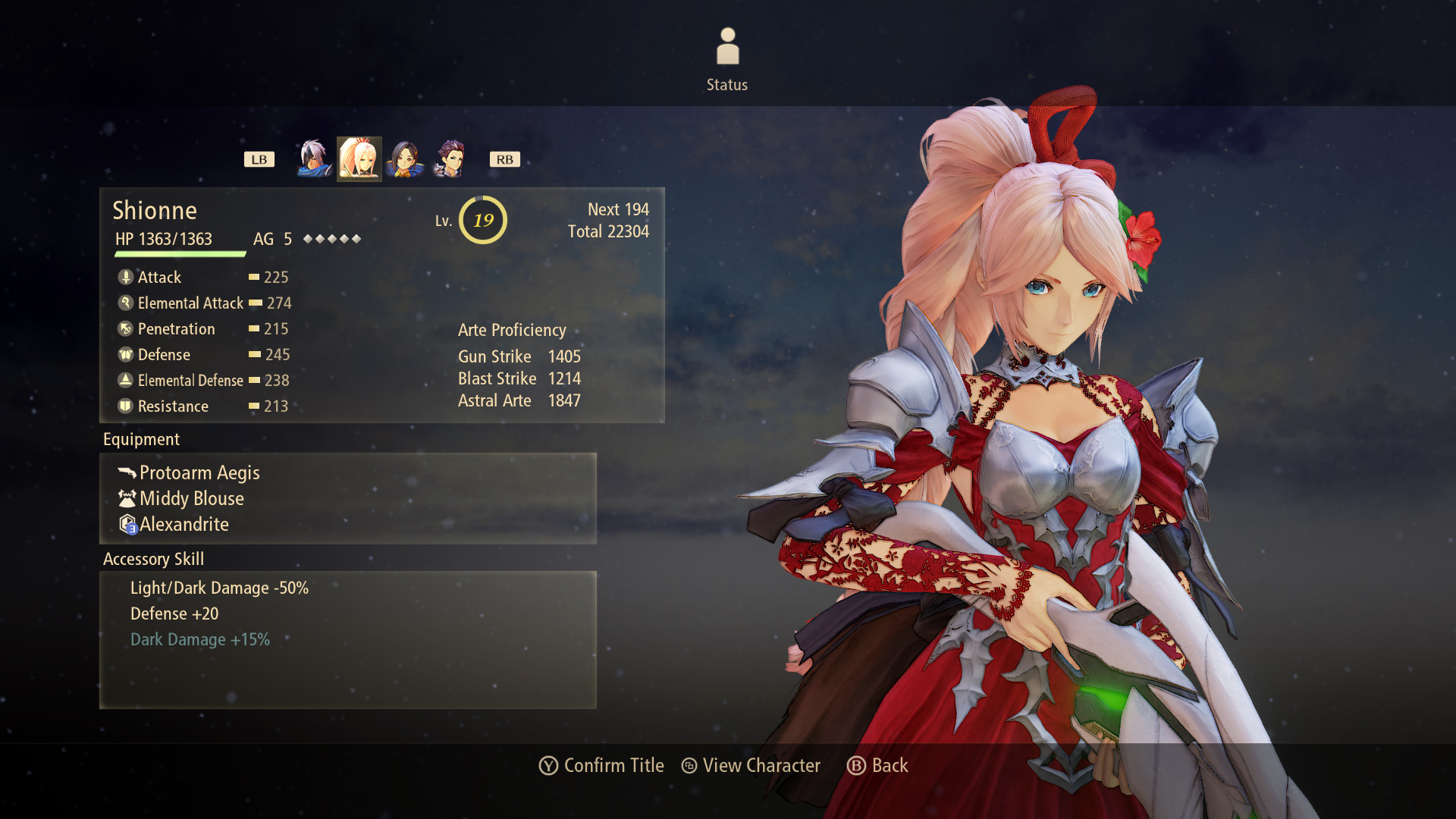 To check your proficiency on any character, head to the main menu then press the status button (LB or L1 on controller or Q on the keyboard). This will show all character stats and include an Arte proficiency area which reflects how many times an Arte from that category has been used.

Home / Game Guides / Tales of Arise: How to Unlock Artes