Temtem – Which Starter to Pick

The toughest choice in all of Temtem 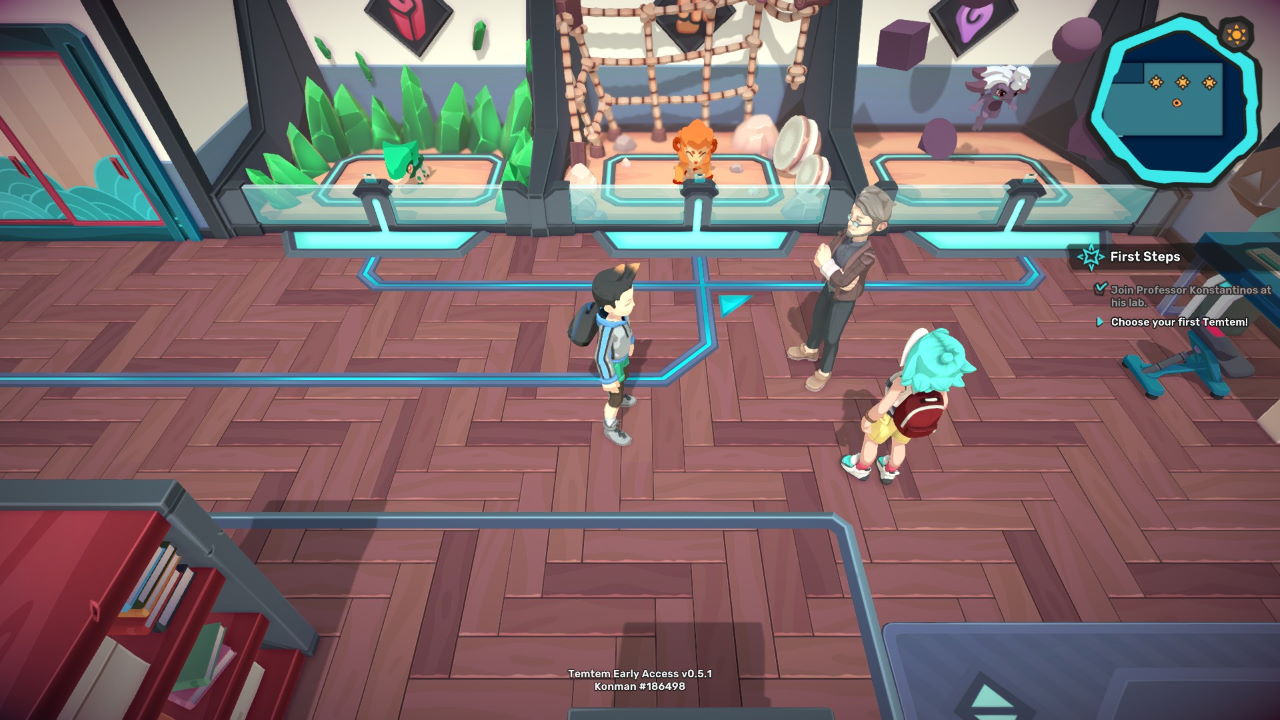 You’ll make a lot of choices throughout your time with Temtem. Which characters to keep on your team, when to do battle or play it safe, and so on and so on. But before all of them, there’s one very important choice that every new player has to make. Like its inspirations before it, Temtem starts with you choosing your starter companion. Marking a huge choice in terms of team makeup and overall gameplay experience, it’s a tough one to make in the dark. So here’s which starter to pick in Temtem.

Which Starter to Pick

Let’s break down all three of the Temtem starters. You have the choice of Crystle, Smazee, and Houchic. The type breakdown is the following…

What does that mean? Check out our type/damage chart to find out. But Temtem are more than just their type. What about their underlying stats and how well they’ll handle themselves later in the game? That gets more complicated, and usually breaks down into personal taste as far as which is better. But let’s give the details then debate a bit more as to which starter to pick.

Crystal has one big advantage, that being that it’s Crystal type. This is rare for early Temtem, so if you want to use that in battle you’ll have to go with Crystal. Its stats are solid, with advantages in defense, attack, and HP. But it’s on the low end of the speed ranking. And with an evolution level of 30, it will be awhile before these stats improve.

Smazee is the more balanced Temtem of the starter choices. Featuring the solid Melee type, you won’t fear too many foes. He’s fast and hits with power, so you can usually get through even battles that should be tough. But paradoxically, Smazee is likely the least useful Temtem to have in the first gym.

Houchic is a more nuanced Temtem to go with. Mental type is powerful, beating neutral and melee opponents with east. But it also has a lot of vulnerabilities, and Houchic specifically doesn’t have the best stats on the whole. It’s Special Attack is great though, so those Mental attacks will land all the more effectively.

So that’s the relevant info, but what about the big question of which starter to pick in Temtem? I can’t tell you which is best for you, it all comes down to the type of game you want to play. Also, the designs should matter to you. Pick the one you like best and you’ll surely have a great time anyway.