The Best Defenders in FIFA 23

Stop the opposition when you select any of these players. 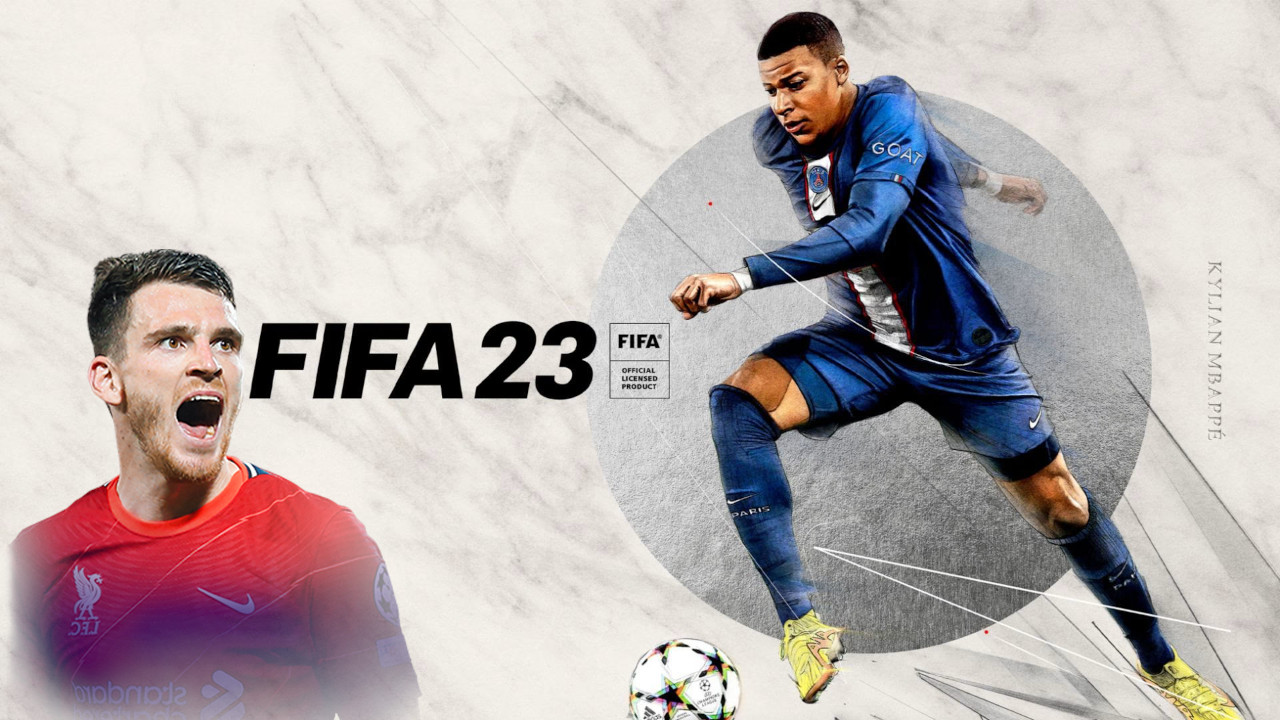 FIFA 23 is right around the corner for all players, unless you’re among the lucky folks who purchased into the early access period that started on September 27, 2022. The game is the final installment of the EA Sports FIFA franchise, and while this doesn’t mean the end of FIFA soccer games, it certainly signals the end of an era. But, in a graceful exit, EA has provided an exciting experience for football fans around the globe to play this soccer sim. While on Career mode, or simply looking over your team, you’ll want to know the potential best contributors to your defensive lineup. Read on for our guide on The Best Defenders in FIFA 23!

The Best Defenders in FIFA 23

Since there are several defensive positions in FIFA 23, it is wise to consider their rankings among their fellow best defenders in the game. We have provided tier lists ranking players by their Overall Rating (OVR) in order from highest, to lowest, from the following positions:

Of the stats provided, the strongest overall players appear to fall within the Center Back or Left Back positions for defenders in FIFA 23. But if you choose from any of these, you can’t go wrong, especially when fans might be taking their strongest offensive picks including the best strikers in the game, many of whom rank among the best overall. Protect yourself well with these players, and hit the field, ready to weather the storm with this and any other guides for FIFA 23 you might need.