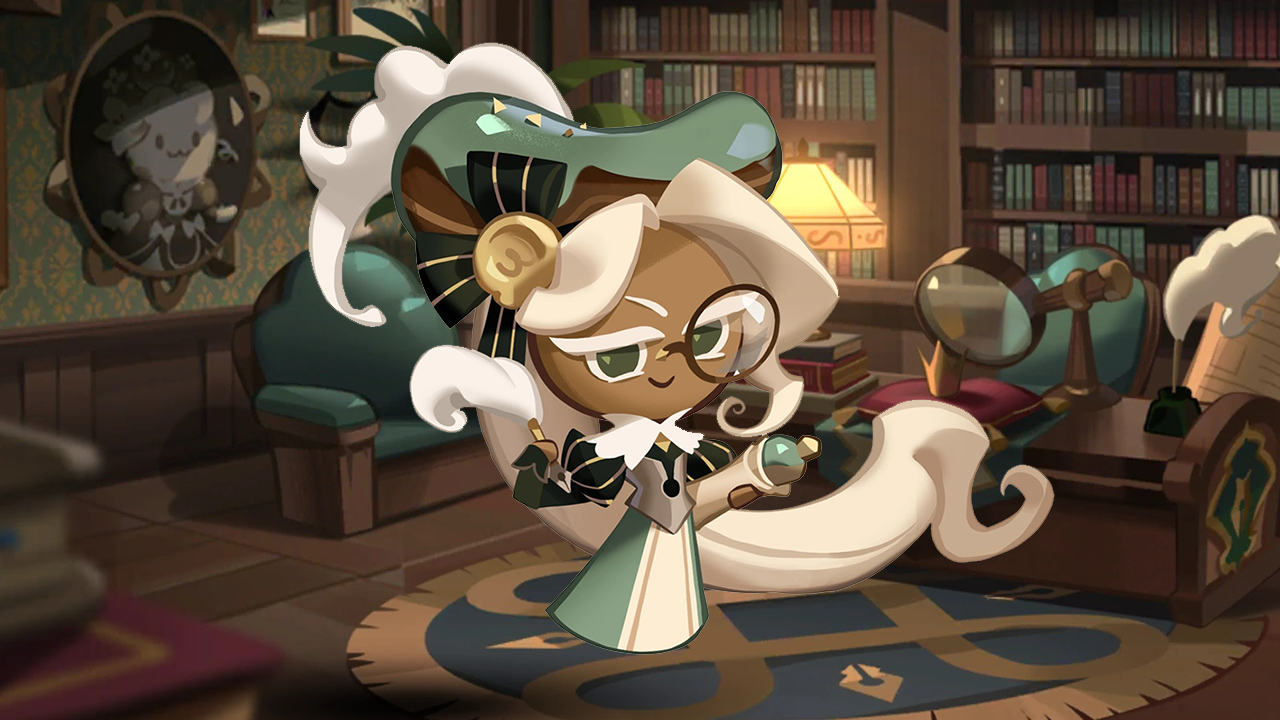 Cookie Run Kingdom gives players the chance to assemble and take a team of up to 5 different Cookies to battle, each featuring their own strengths and exclusive abilities. With that said, among the game’s cast, Eclair Cookie can be considered one of the best supports, thanks to his ability to heavily debuff enemies and generate shields. But what are the best Toppings for Eclair Cookie? To answer that and more, here are a few toppings, as well as a build, sure to turn Eclair Cookie into an indispensable force, no matter your composition.

Taking into account that Eclair Cookie’s biggest strength lies in his Skill, Book of History, which deals high damage to enemies ( 480.6% DMG at lv.1), while also debuffing them (allowing them to take from 25% to 100% more damage), and giving the party the ability to generate a shield for each enemy defeated while debuffed, the best toppings for him would be either Swift Chocolate, for its ability to reduce cooldown, or Searing Raspberry, for its damage increase, which will further empower his already high damaging skill.

With that said, we recommend that you make use of a 5-piece Swift Chocolate, as the set will reduce his cooldown by a fair margin, allowing you to stack his debuffs and generate a continuous amount of shields for the party. When using this build, we recommend that you make use of treasures focused on either increasing his damage (ATK%) or lowering his cooldown even further.