The Best Fennec 45 Loadout for Warzone 2

After using our loadout, players will fear you in Warzone 2. 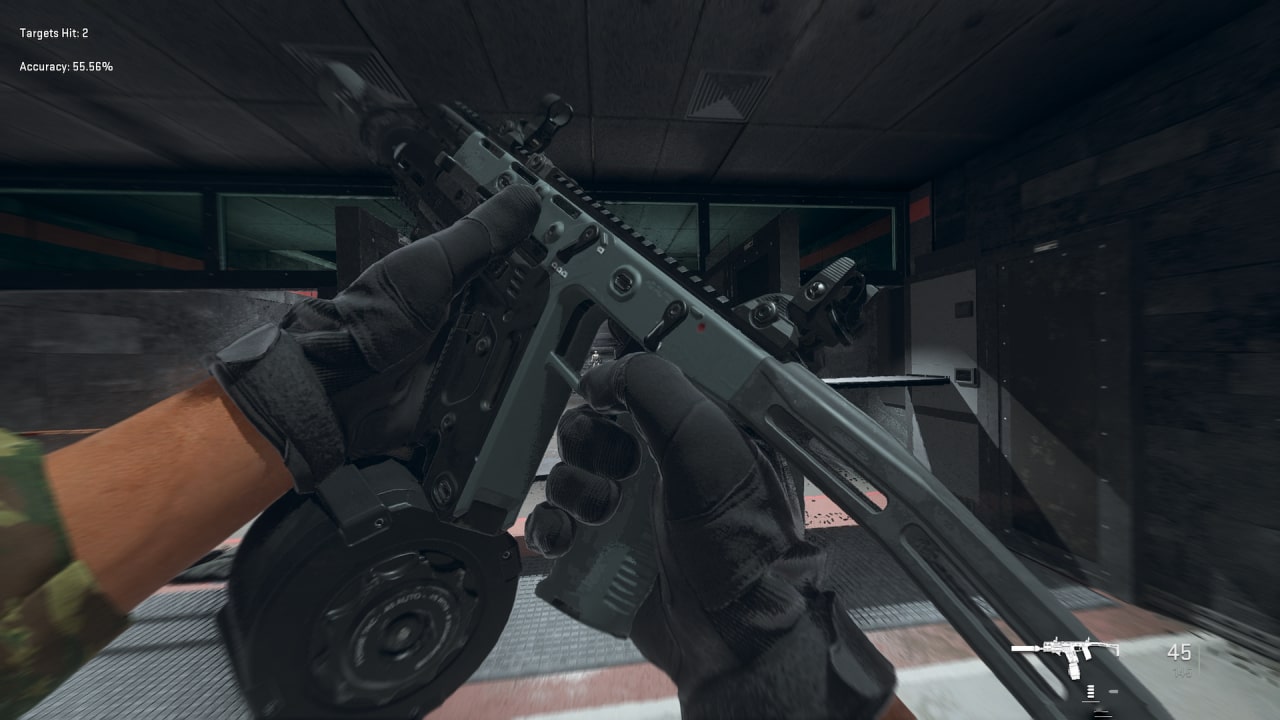 The Fennec 45 is one of the fastest-firing SMGs in Warzone 2 and Modern Warfare 2. Its incredible rate of fire and easy-to-control recoil make it a good option for close-quarters combat, competing with other weapons like the Lachmann Sub and the new BAS-P SMG, but do not worry, we will show you the best fennec 45 loadout for Warzone 2.

The Best Fennec 45 Loadout for Warzone 2

In this build, we will focus on improving the Fennec 45’s damage range while keeping its movement speed. An SMG user needs to be as fast as possible, so we will try to maintain the movement advantage this SMG offers so players can glide through the map with ease. To build the best Fennec 45 loadout, players will have to follow the following indications:

For muzzles, players will use the Singuard MKV suppressor. Besides the sound suppression effect and the improvements to the weapon’s damage range, the suppressor improves its bullet velocity, at the cost of some aiming stability and aim down sight and aim walking speed.

Players will use the VLK LZR 7MW laser. This laser will improve the weapon’s aiming stability, aim down sight, and sprint to fire speed at the expense of being more visible when aiming down sights.

Players will equip the Agile Assault-7 Stock. This stock will increase player movement and aim down-sight speed at the expense of aiming stability and recoil control. This stock will recover some of the losses that come with the suppressor and mag attachments.

For grips, players will use the FSS Sharkfin 90 grip, increasing the weapon’s idle aiming stability without any downsides.

To finish our build, players will equip the Fennec 45-round mag. This magazine will allow players to kill many enemies without having to reload or run out of ammo in the middle of a gunfight at the expense of movement, sprint to fire, and aim down-sight speed. The stock we equipped earlier will compensate for the downsides of this attachment, so players should not worry too much about this.

Our Fennec 45 build should have the following attachments:

The Fennec 45 is the perfect SMG for close-quarter combat, the fast-firing weapon can decimate many enemies with ease, but we recommend you pick another primary, like the new Victurs XMR sniper rifle, to deal with enemies at mid to long ranges. For Tactical and Lethal equipment, players should use the Stim and Frag Grenade.

These two options will fit when players face multiple enemies and need to regain health quickly while forcing enemies out of the building with Frag Grenades.

At the time of writing this article, players can not use their custom perk package, so they have to use any of the perks presets offered by the developers. We recommend you go for the Vanguard perk package that offers the following perks:

High Alert gives players an on-screen directional queue when players are aiming at them, allowing them to reposition where enemies can not kill them.