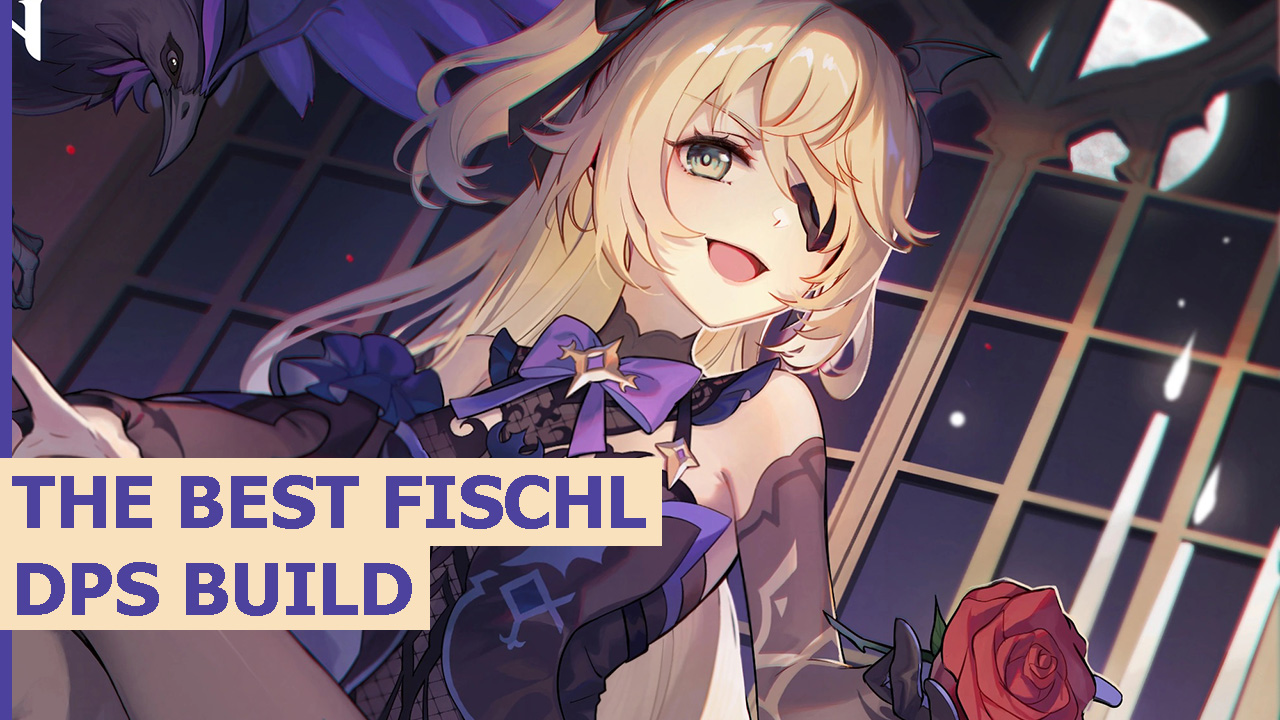 Among the many playable characters in Genshin Impact, Fischl is without a doubt one of the best, thanks to her ability to work extremely well as both a main and a sub-DPS. With that said, and so that you can bring the most out of Fischl, here’s the best Fischl main DPS build in Genshin Impact.

As we said above, thanks to her kit, Fischl can work as a main DPS, by making use of artifacts focused on Physical Damage, or as a Sub-DPS, by focusing on both Electro DMG and on increasing her ATK%. With that said, and taking into account that the foundation of DPS Fischl lies on her normal attacks, we recommend that you make use of a 4-piece Pale Flame set. If Pale Flame is currently not an option for you, using a 2-piece Pale Flame + 2-Piece Bloodstained Chivalry can also work extremely well.

Substat-wise, we recommend that you focus on CRIT Rate, CRIT DMG, and ATK%.

For a DPS build, the best weapons are without a doubt the 5-stars Polar Star, thanks to its CRIT Rate substat and great passive, and Skyward Harp, as the weapon will not only offer a boost in both CRIT Rate and CRIT DMG but will also deal extra DMG at fixed intervals. 4-star wise, making use of a fully refined Rust would be our main choice, thanks to its massive boost in normal attack damage. Rust is then followed by her signature weapon, Mitternachts Waltz, thanks to its Physical DMG Bonus substat and great passive. If the already mentioned 4-stars are not an option for you, we recommend the use of the craftable 4-star Compound Bow.

To recap, here are the best weapons for a main DPS Fischl: Taking into account that for Fischl to shine as main DPS you will need to make use of a team focused on boosting her normal attacks and overall physical damage, we recommend the use of supports such as Yun Jin or Bennett (C5-), as well as that of Cryo characters, such as Diona, and Rosaria, as they will allow you to make use of the Superconduct reaction to debuff enemies and increase Fischl’s damage. If you want, using a shield-focused support to keep the party alive can also work great.

You can check out a few compositions sure to bring the best out of Fischl, below: