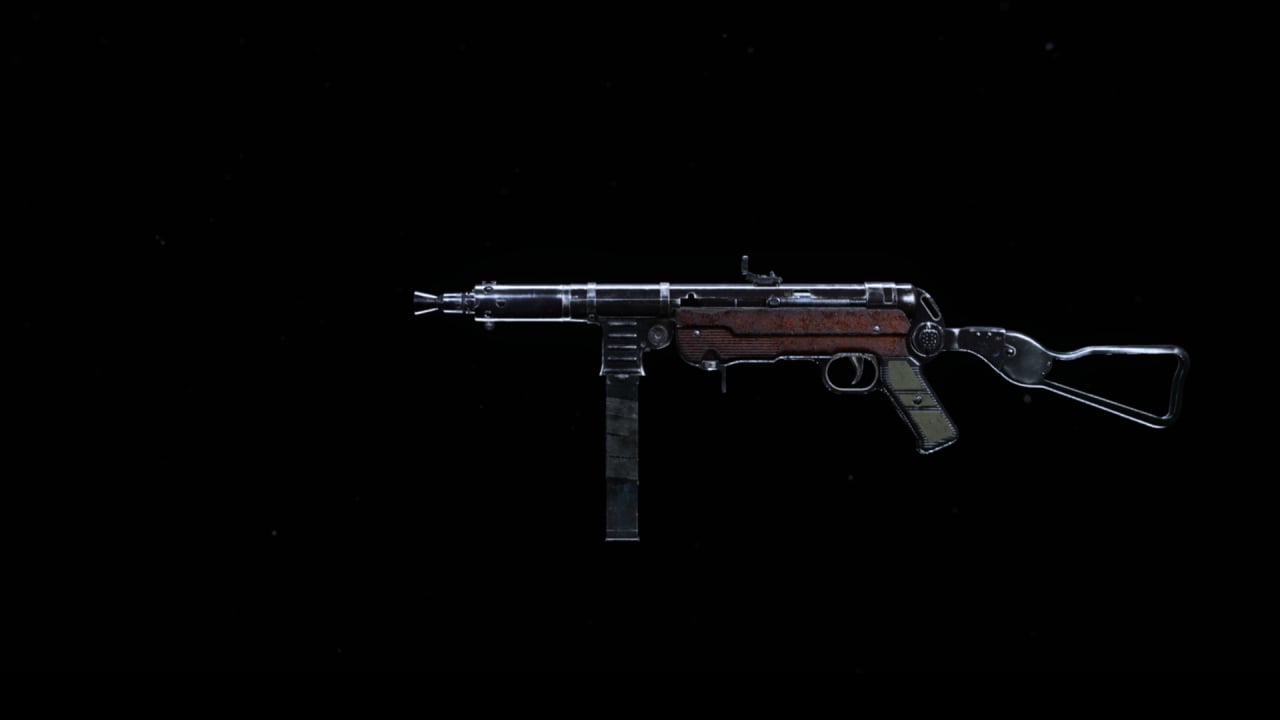 Over the last couple of weeks, Call of Duty: Warzone Pacific has received a lot of updates, adding and tweaking new content. Among these new additions, the developers decided to make some adjustments to certain weapons, among them the Welgun, STG 44, CW AK-47, and even the sniper rifles. Even though the SMGs got their share of nerfs, the MP40 is still one of the top-tier choices for any competitive player; that is why we are bringing you the best mp40 loadout for Warzone Pacific Season 3.

The MP40 has been a fan favorite since its integration with Call of Duty: Vanguard. The WW2 SMG has been one of the top choices for pro players and competitors. This SMG is capable of dealing a great amount of damage in a short time frame, competing with guns like the Welgun, Mac-10, and even the PPSh-41. The following build will ensure your dominance on Caldera, so make sure you use the same attachments as we do in this guide. The Recoil Booster improves the fire rate of the weapon. Making it shoot faster than it would regularly do. Something important when dealing with enemies in close quarters. This attachment will improve the weapon’s DPS, allowing it to compete against other high fire rate weapons.

The VDD 189mm Short barrel improves the weapons Damage Range, Bullet Velocity, and Limb Damage, one of the downsides of picking this barrel is the Headshot Damage decrease. So if you are sticking with our loadout, you should not be concerned about hitting a lot of headshots.

For the optic option, we recommend you to use the Slate Reflector; this is one of the cleanest sights in the game. This will allow you to follow targets easily, without having half of your weapon blocking the screen.

Besides improving your Sprint to Fire Speed and Movement Speed, the Krausnick 33M Folding Stock will hinder the weapons’ Initial Firing Recoil; making it harder to stay on track in the first shots you take, but do not worry with have something that will help you with that later on the build.

The M1941 Hand Stop will improve the Recoil Control and accuracy of the weapon at the cost of some hip-fire accuracy.

This weapon has a couple of fun options to choose from in this category, but we recommend you to go for the 7.62 Gorenko 45 Round Mags. This option offers more Recoil Control, Movement Speed, Aim Down Sight Speed, and fire rate. Decreasing its Bullet Velocity, Damage, Bullet Penetration, and even its Damage Range in return. In this build, we are going for maximum mobility, so these sacrifices will be a must if you want to be fast on Caldera and Rebirth Island.

Lengthened is one of the most picked options in this category, and it is because it allows players to hit targets more easily at longer distances. We chose it here just in case you have to use this weapon past its ideal range, but you also go for the Subsonic Ammo type. The latter keeps you out of the minimap while firing, so it will help you stay undetected for longer.

The Fabric Grip will help improve the weapon’s Aim Down Sight Speed, Sprint to Fire Speed, and even its Hip Fire Accuracy. The only downside to this attachment is the decrease in accuracy, but given the fact we will be firing at close ranges, this should not be a problem.

Steady will increase your ADS Firing Move Speed so you can move a little bit faster. Making it harder for your opponents to track you while you move around them. This is a good option for players who can manage the weapons’ recoil; another good option is Brace. This option improves the Initial Firing Recoil of the weapon, helping players to land their first shots more easily.

Quick will increase the players’ sprint speed, so if you ever get shot at a distance and you need to get to cover fast. Remember to switch to your MP40 and take advantage of this perk.

The Best Perks to Use With the MP40 on Warzone

For the perks, players could go for the Quick-Fix, Overkill, and Combat Scout Combo. These perks will help you succeed on Caldera and Rebirth Island. With an SMG like this, grabbing a long-range weapon like a sniper rifle or an assault rifle is a must; shooting the MP40 at medium to long ranges is one of the worst things players could do.

When it comes to Lethals and Tacticals, you could go for a Semtex or Frag grenade. These are great options when dealing with players and vehicles. For Tacticals, anything from a Flash or Stunt grenade will work just fine. Many players tend to use the Heartbeat Sensor on even the Snapshot Grenades, so if you want to go for these two, you should be fine.