A small update is live for The Last of Us Part 2. 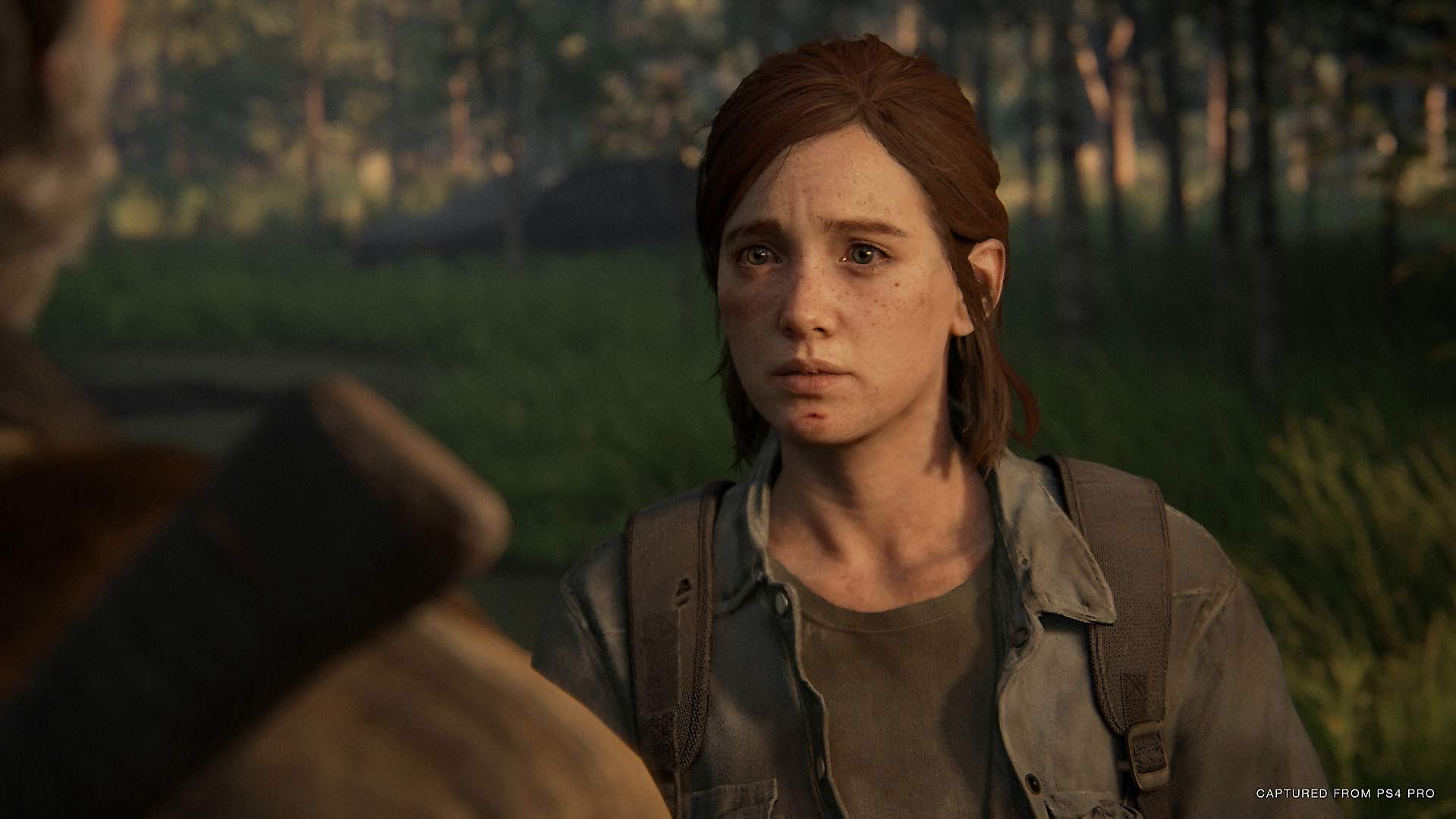 Update 1.09 has arrived for The Last of Us Part 2, and here’s the full list of changes and fixes added with this patch. This update only weighs in at 96 MB, and players on both PlayStation 4 and PlayStation 5 should see this patch in their download queues. This update is just a small patch intended to fix a few issues, so don’t expect any major changes or additions. Here’s everything new with The Last of Us Part 2 update 1.09.

There are no official patch notes for The Last of Us Part 2 update 1.09, but the PlayStation 4 system gives a generic changelog via the console’s update history feature. According to that, here’s what this patch does.

As per usual, this doesn’t tell us much about this update. Given the patch’s small size, however, it’s likely that this update only fixes a handful of bugs and makes the game more stable. If Naughty Dog releases patch notes, then we’ll update this article accordingly. The previous patch for The Last of Us Part 2 added a 60 FPS mode for players on PlayStation 5. While it’s not a fully-fledged next-gen version, it’s still a nice bonus for PS5 owners. Other PS4 titles like God of War and Ghost of Tsushima also received the same treatment via post-launch patches. This patch doesn’t include any major new features such as this, though, but when we do find out what exactly it contains, we’ll update this article.

The Last of Us Part 2 is available now on PlayStation 4.