The Legend of Zelda: Skyward Sword HD, How to Get Dusk Relics

There's an interesting way to get these counterparts to amber relics 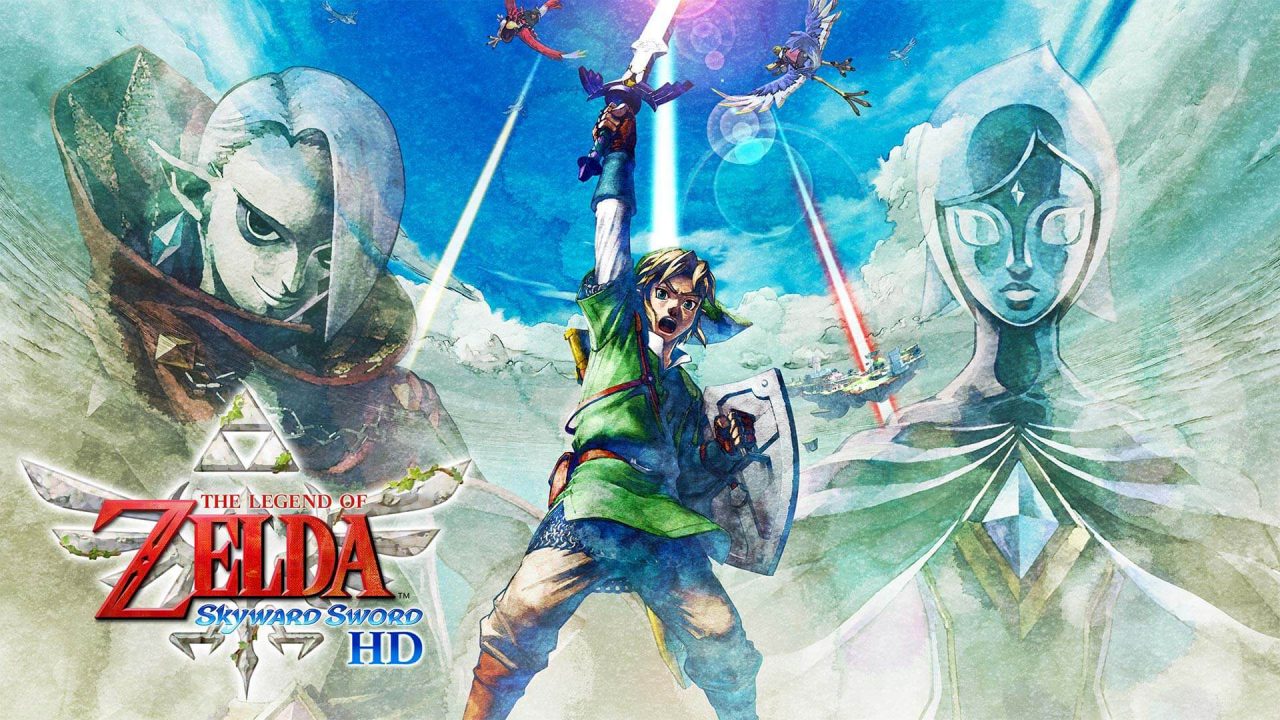 The Legend of Zelda: Skyward Sword HD’s upgrade system can call for some interesting treasures at times, so we’ll be looking at how to get dusk relics since they’re one of the more interesting ones on the list. They are typically needed in mass quantity for a number of later game upgrades, but their unique spawn conditions may leave some people confused as to how exactly you’re meant to get your hands on them. This guide will aim to clear some things up but do note that there will be minor spoilers for the second half of the game.

How to Get Dusk Relics

The first thing you need to know is that these treasures aren’t something you can just decide to go out and grab at any point in time with no real issue. There are a set number of places you can get them from, and those places are the only ways you can get ahold of them. These places are the Silent Realms that serve as trials during the latter half of the game. Silent Realms can only be accessed through the use of special gateways that can only be used and entered until the trial has been completed.

While the exact specifics of how to get into the Silent Realms are important, that’s something the game itself will tell you about once it’s time to get to them. As for what to do once you’ve entered these alternate realities, you actually just need to poke around in the same manner that you would when looking for normal amber relics. These things are pretty much everywhere in these realms, half of the time they’re just sitting out in the open. If you check behind every nook and cranny during your stay in these trials you should be able to get every single one you’ll be needing for the rest of the game by the time you’ve beaten every Silent Realm.

Home / Game Guides / The Legend of Zelda: Skyward Sword HD, How to Get Dusk Relics