The Legend of Zelda: Skyward Sword HD, How to Sell Treasures

A useful way to line your pockets with more rupees 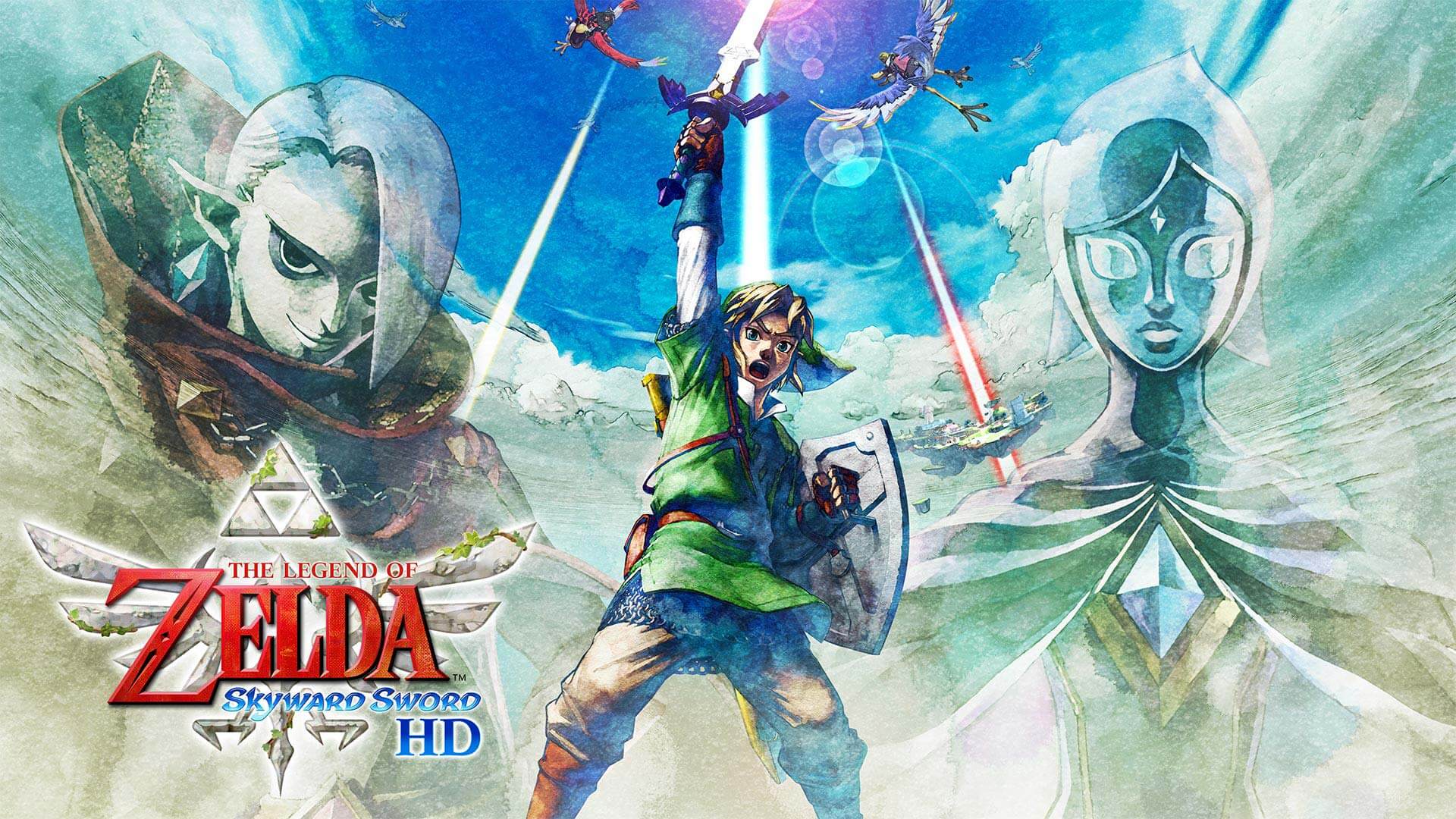 The Legend of Zelda: Skyward Sword HD is here and as such, players new to the game may want to know more about how they can sell treasures in the game. Treasures are all of those items that double as upgrade materials for your gear. And those of you coming from Breath of the Wild may have been wondering as to whether or not they can sell off everything they have no use for, and the answer is yes, you can. It’s just a bit more annoying in this game and you’re not even really told about it anywhere, you just kind of have to stumble upon it. This is just how it was in the original and that detail seems to have stuck with the remaster as well.

How to Sell Treasures

The first thing you need to know is there is only one person in the entire game willing to buy your treasures from you, and even then it’s conditional. The vendor in question is actually Rupin, he’s the guy you likely bought your first shield from alongside some other pieces of gear or ammo. Don’t rush over to the bazaar just yet though, as he won’t buy anything from you during the day. You’ll instead have to find and talk to him during the night, which is a time period you can access by sleeping in any of the beds around Skyloft. His house can be found underneath one of the overhangs in the residential area of Skyloft, so just walk in at night and say hello to the not-so-cheerful anymore Rupin.

His nightly disposition aside, he will offer to purchase your treasures from you anytime you come to see him. There’s a catch though, and that it’s that he will only be willing to purchase a certain few treasures from you at any given moment. If you want to cycle through his listing to sell different treasures to him you’ll have to sleep in a bed until the next night to get him to switch things up a bit. This can be a bit tedious if he’s just refusing to buy certain things from you, but you’ll be turning a profit at the end of the day.