Blow away the competition in Season 11 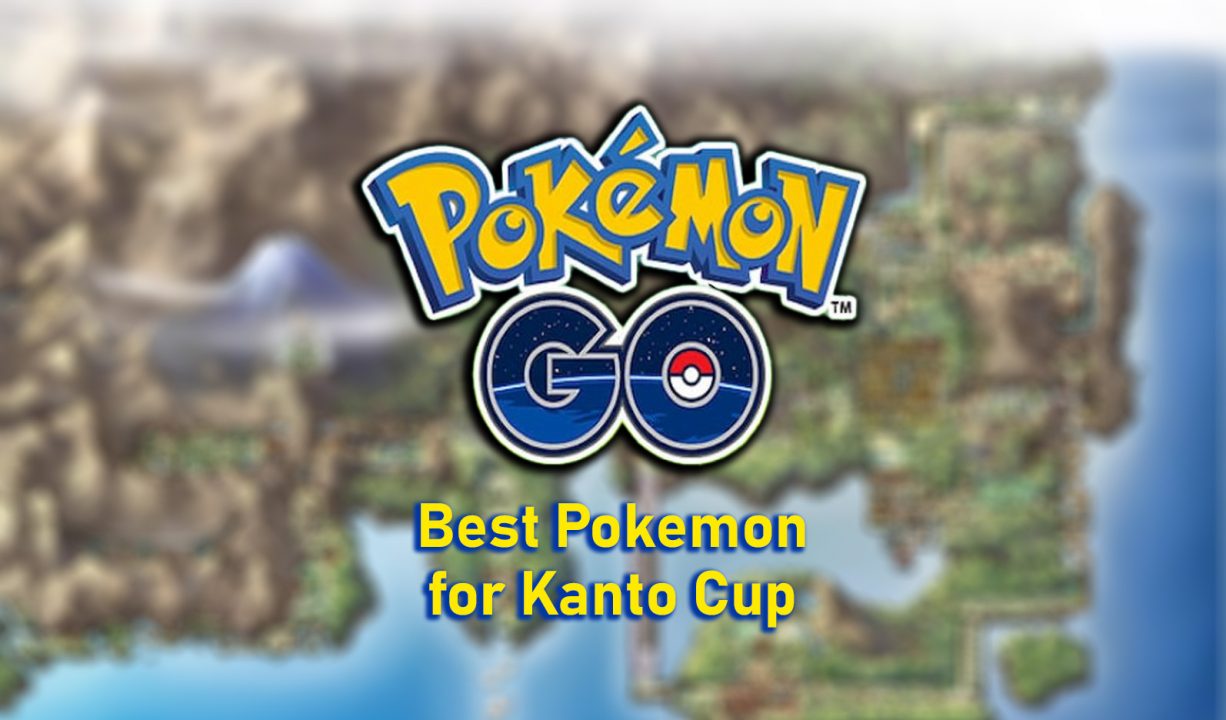 With 151 Pokemon to choose from for the Kanto Cup in Pokemon GO for 2022, there are lots of options to make the best team possible to dominate the competition. For veterans, they will return to the same rule set as last year. For new players who are taking part in the tournament for the first time, there are a few rules and regulations to follow when entering. In this article, we will show you which Pokemon are the best within the parameters of the Kanto Cup in Pokemon GO. Here are the best Pokemon and Pokemon teams to use for Season 11 of the Pokemon GO Kanto Cup.

The Kanto Cup this April 2022 starts on Tuesday, April 26, until May 3. The rules were the same as last year, so only the Pokemon that are listed in the Pokedex between #1 through #151 are eligible to participate in the tournament. Additionally, these Pokemon must be under or at 1,500 CP. Last, Alolan-version Pokemon are eligible for the Season 11 Kanto Cup.

For April 2022, Pokemon GO trainers will want to choose from this group of Pokemon for their best shot at winning battles in the Kanto Cup this April 2022. Choose any of these Pokemon to blast away the competition this year:

With this many options, trainers can mix and match their teams to make the ultimate Kanto team comprising a lead Pokemon, a switch, and a closer. Here are our teams for the best mixture to enter the Kanto Cup in Pokemon GO.

Best Teams for the Kanto Cup in Pokemon GO April 2022

With so many options, it can be difficult to figure out exactly which teams would work in your favor this season in the Kanto Cup. That is why we put together our best teams for you to use this April 2022. Here are our teams to use in the Kanto Cup in Pokemon GO:

You are more than welcome to use other Pokemon outside of these teams. Just be sure to include Pokemon on your team that cover for each other’s weaknesses. For example, if your Blastoise has Water Gun and Ice Beam, it will cover your Dragonair which is weak to ice. Think about this as you enter the Season 11 Kanto Cup for Pokemon GO in April 2022.

Check out our other guide on the best Pokemon to use in the Retro Cup happening right now!