Learn about the rarest Fortnite emotes! 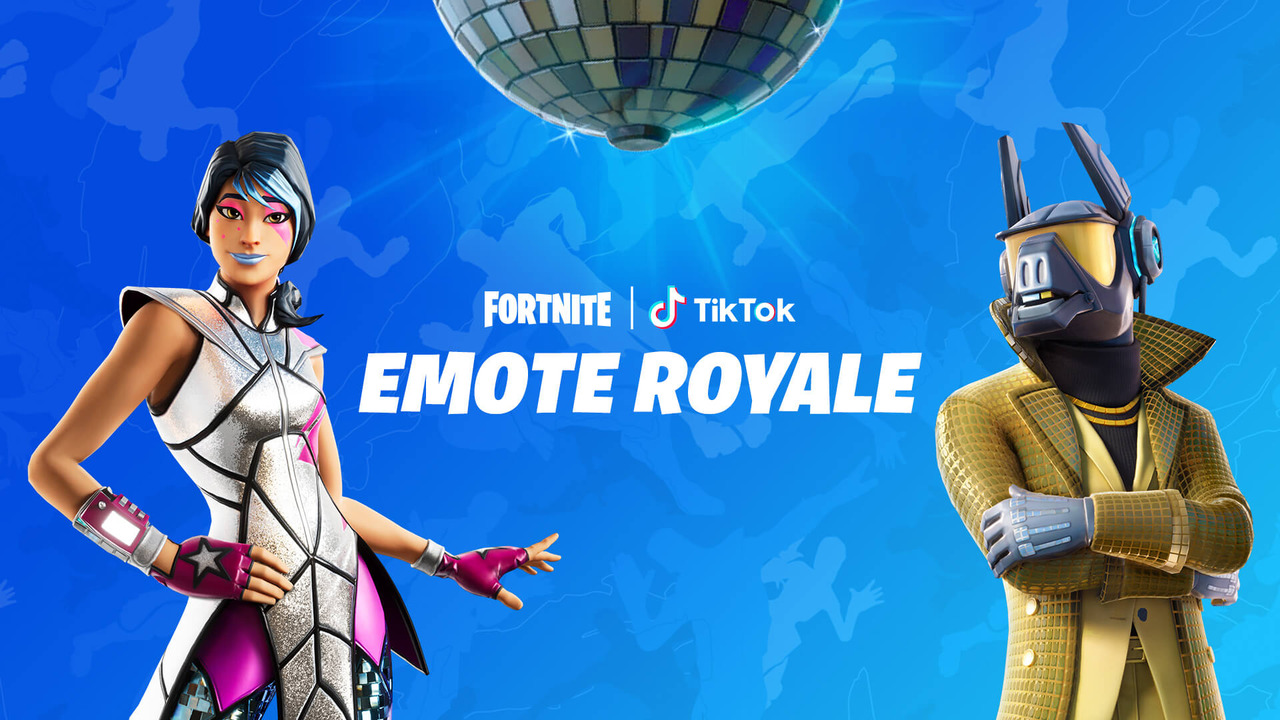 Fortnite is one of those games where you can tease enemies by using emotes. If you want to express yourself through and put a huge value on the rarity of things, here are the rarest Fortnite emotes to add to your collection! This emote is perfect for mocking your enemies after getting the Victory Royale. When you use this emote, your character will lift a trophy and show it to everyone. Kiss The Cup only appeared in the shop two times, and it has been more than 1100 days since it returned to the shop, making it a rare emote in Fortnite. 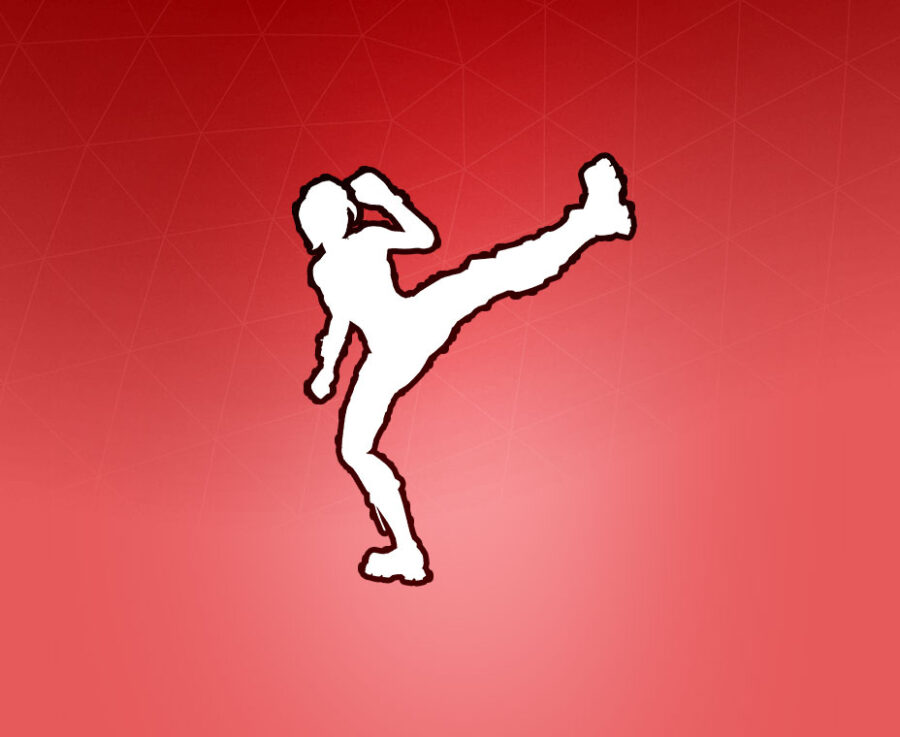 Inspired by Black Widow and one of the few emotes released in the Marvel set, Widow’s Pirouette is one of the rarest emotes in the game. If showing dance moves is not your style, then Widow’s Pirouette is a great emote for you. However, it is extremely rare since it last appeared in the shop more than 1200 days ago, so you have to wait until you can get it! 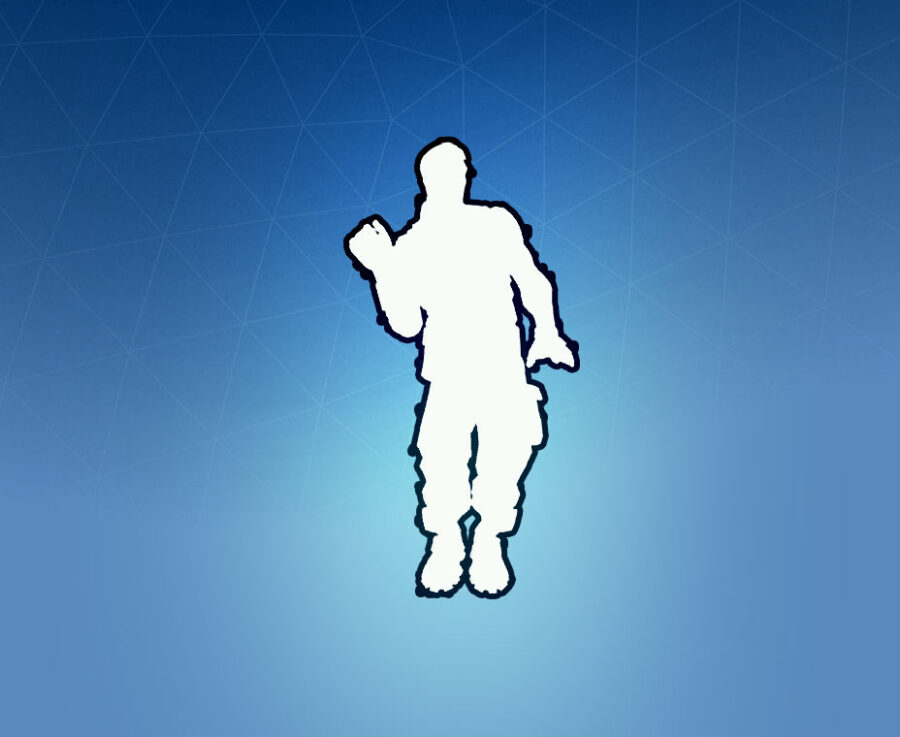 An emote that all Snoop Dogg fans will love, or people who love memes in general, Tidy is a funny and rare emote. Also, Tidy is simple, but it is definitely iconic considering the impact of the dance move on the public. Even though many people want Tidy in their collection, it is hard to get because it has not returned to the shop for more than 1300 days, making it a rare Fortnite emote. 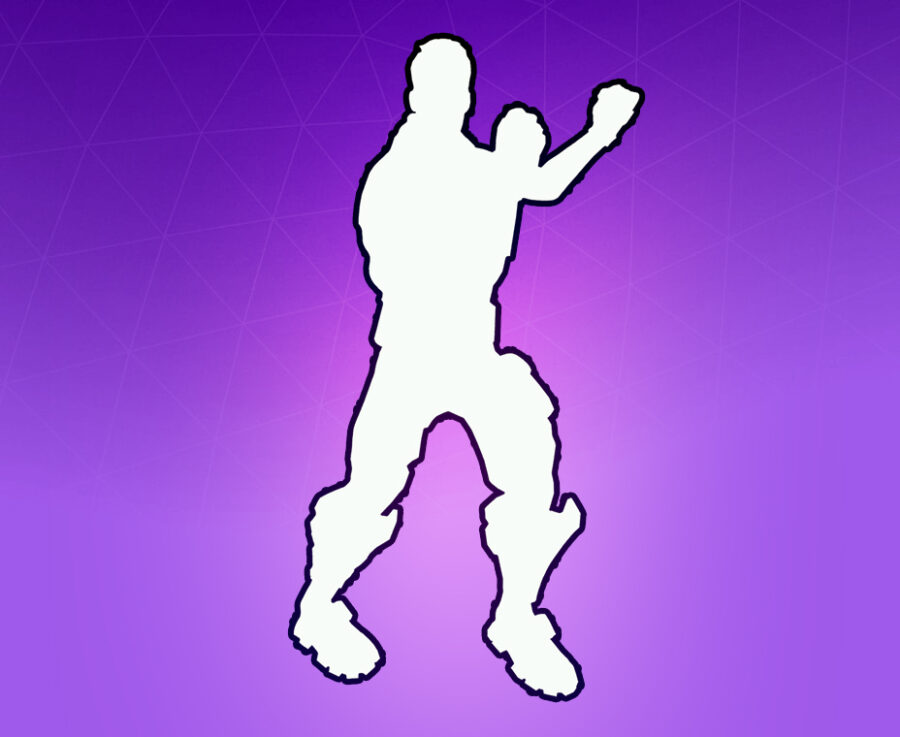 From the name itself, this emote lets you show your fresh dance moves in energetic music. Fresh might not be as iconic as the other emotes in this list, but it is simple but beautiful, making it a must-have for some players. Not to mention, it has not returned to the shop for more than 1400 days, adding more to its value. 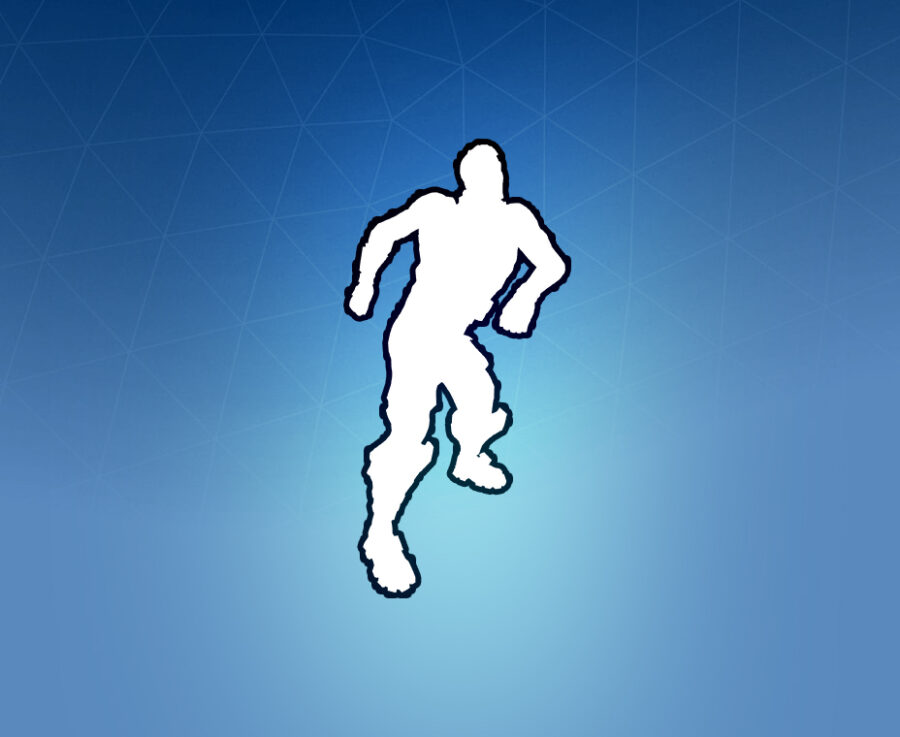 If going crazy is your jam, then Rambunctious is the perfect emote for you. It will make your character sway on a huge space and dance with their hands in an enthusiastic way. However, Rambunctious is currently one of the rarest Fortnite emotes because it is never seen again on the Fortnite item shop for more than 1400 days. This may be a good emote to add to your collection, but it is challenging to obtain. 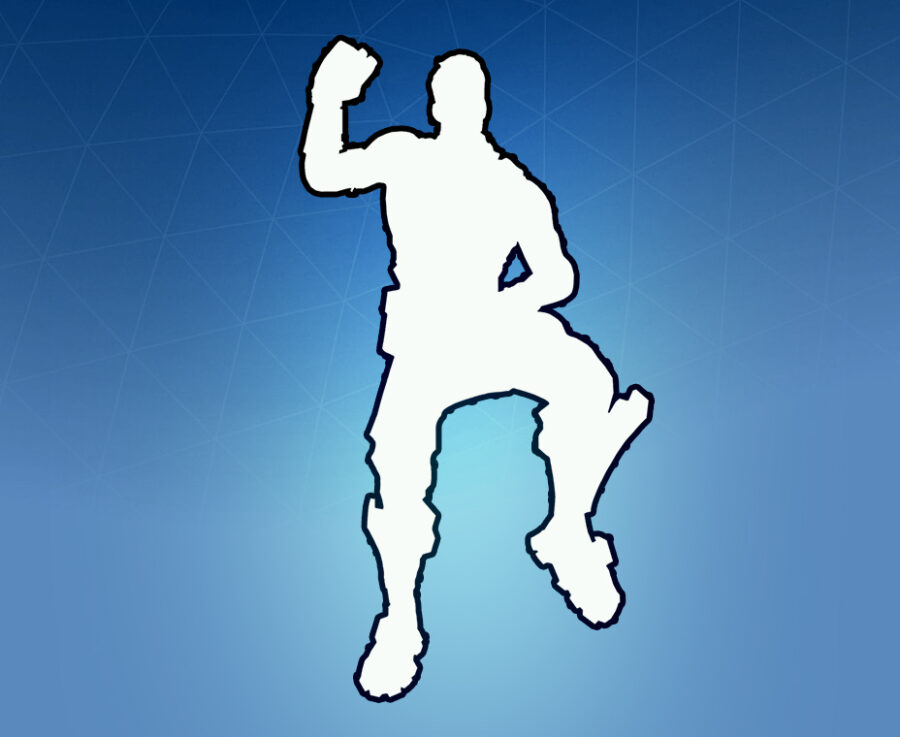 Released during Season 2, players who finished until Tier 20 of the Battle Pass of the same season are rewarded with the Ride The Pony emote. It is a slight variation of the “Gangnam Style” dance move but with more emphasis on horseback riding. Because it was released during the early days of Fortnite, it is cemented as one of the rarest emotes in the game. 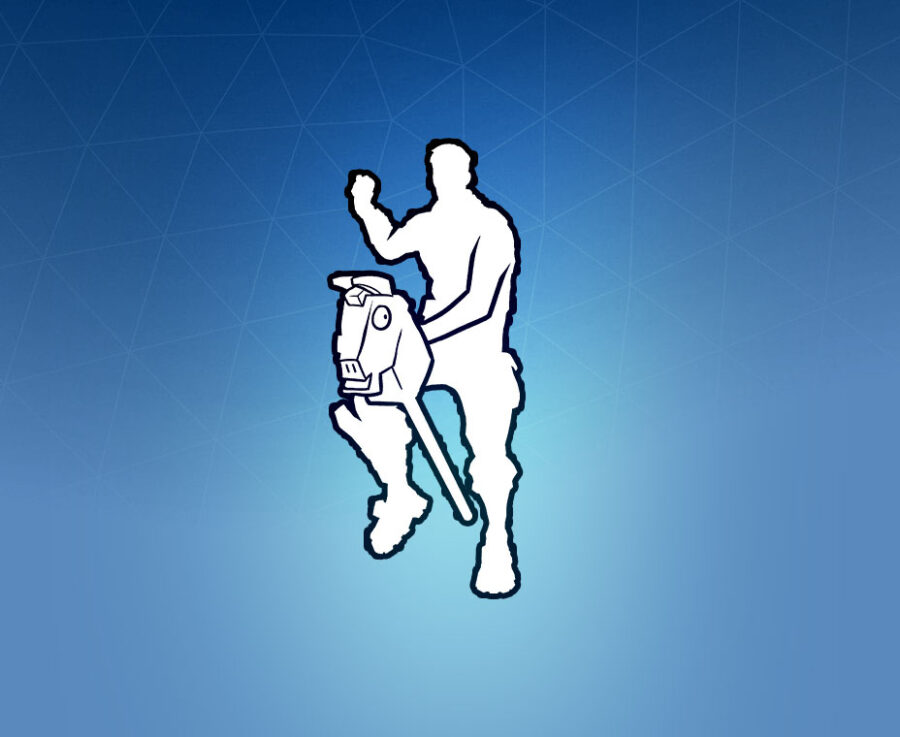 Pony Up is not necessarily rare because of its age, but it is only awarded to players who owned the rare emote Ride The Pony, making it the rarest emote to date. It is slightly similar to Ride The Pony. The only difference is that your character will ride a toy Pony while doing the emote.

That will be the end of the rarest Fortnite emotes list. These are extremely hard to obtain, so consider yourself lucky if you own even one of the emotes above! Also, if you just want to add anything to your collection, there are ways to obtain free emotes in the game; take this Vibrant Vibin’ one, for example.

Attack of the Fanboy / GAME GUIDES / The Rarest Fortnite Emotes