Find out what blood does what in V Rising! 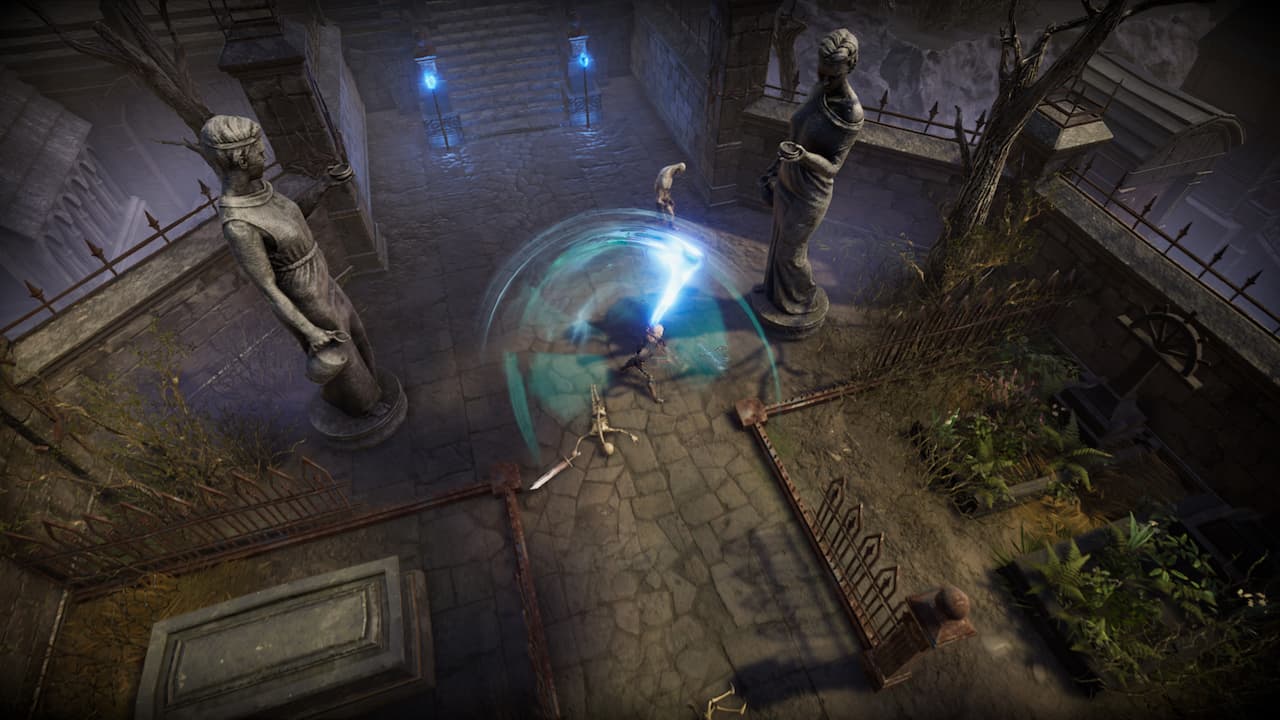 Well, that’s where we come into play. We’re going to go into the details about the types of blood that you can find in the world, as well as what they’ll do for you. So let’s get deeper into this, and sink our teeth into this fleshy guide.

I Vant To Suck Your Blood in V Rising 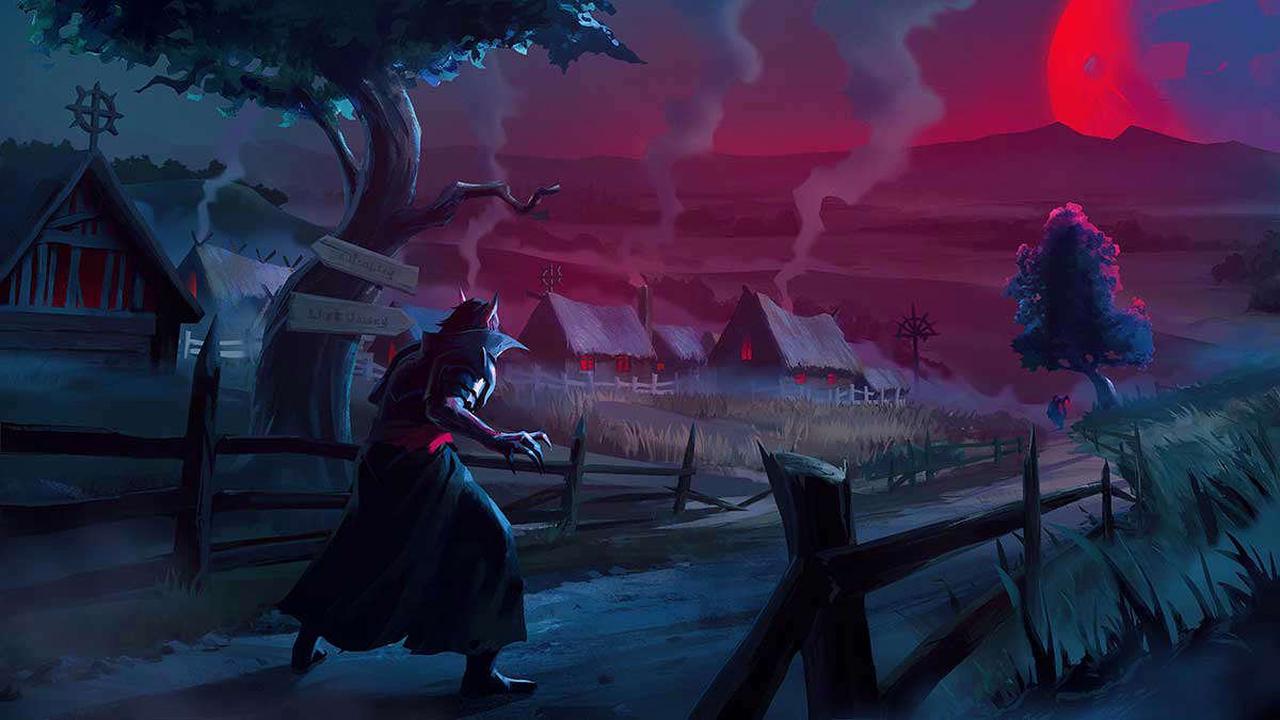 As you go out and explore, you’ll need to make sure you’re sinking your fangs into all different types of things, and thankfully, it’s easy enough to do. You’ll just need to press the Feed (F) Button to gorge on some new blood, and get yourself back on track. But, what kinds of blood can you drink in this game? Primarily, you’ll want to survive on Human Blood, as most vampires do, but you’ll also be able to snack along the way.

You’ll want to hover your mouse above your enemy, as you’ll be able to see the kind of blood that runs through their veins, as each different type of blood offers different bonuses to your character.

And there we have it, all of the different blood types in V Rising, and what they can do for you in your game type! You’ll be able to pick and choose the way that you play, so make sure that you’re finding the right kind of blood for your playstyle!