Explode or fight your way in to get to this boss 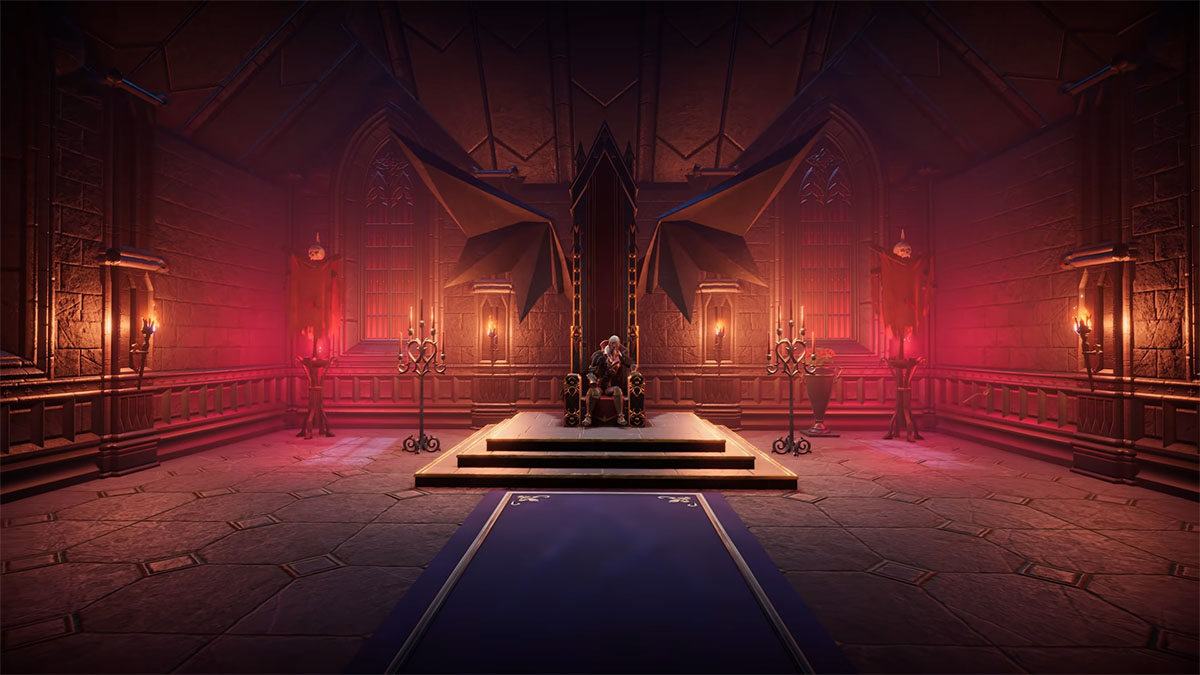 Before you can begin thinking about finding and fighting Quincey the Bandit King in V Rising, you will need to prepare with several items and through leveling up your gear. With the game being out for such a short time, early access players are trying to do everything they can to get ahead of the pack and be the strongest in V Rising. With that said, you will need to fight off strong bosses in order to become stronger yourself. In this guide, we will show you Quincy the Bandit King’s boss location in V Rising. 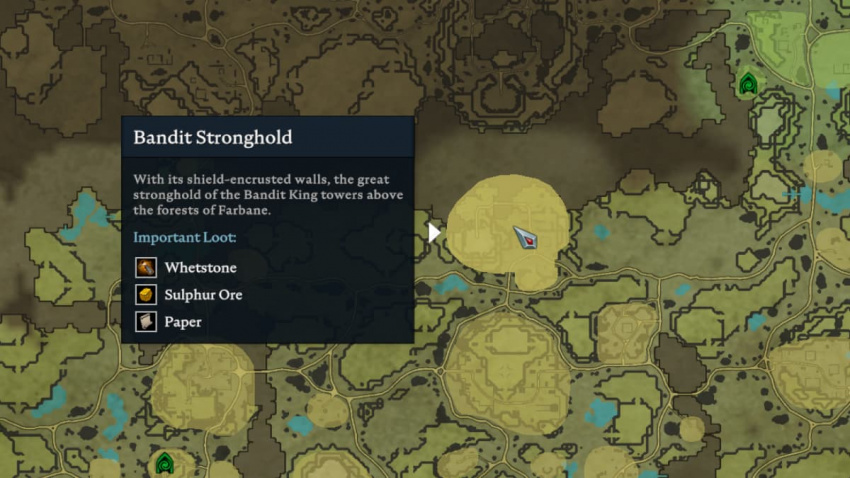 However, before you can challenge this boss, you will need to do two things to get to him. Those two things are:

Raise your Gear to Level 37 in V Rising

By continuously crafting new weapons and armor, you will be able to attain a higher Gear Level in V Rising. These items below will assist you in getting your gear to level 37 in V Rising:

To get Bear Form in V Rising, you will need to kill the Ferocious Bear Boss at Bear Cave. After you have killed this boss, you can use the Bear Form by using the Vampire wheel by holding down “Left Ctrl” on your keyboard and selecting the form on the wheel.

As for how to get the Minor Explosive Box, you will need to kill Clive the Firestarter. You will get the recipe for how to craft the box after killing him. You can use this to craft Minor Explosives in the Alchemy Table with these resources: