Some solid Raze and Astra changes highlight this week's update. 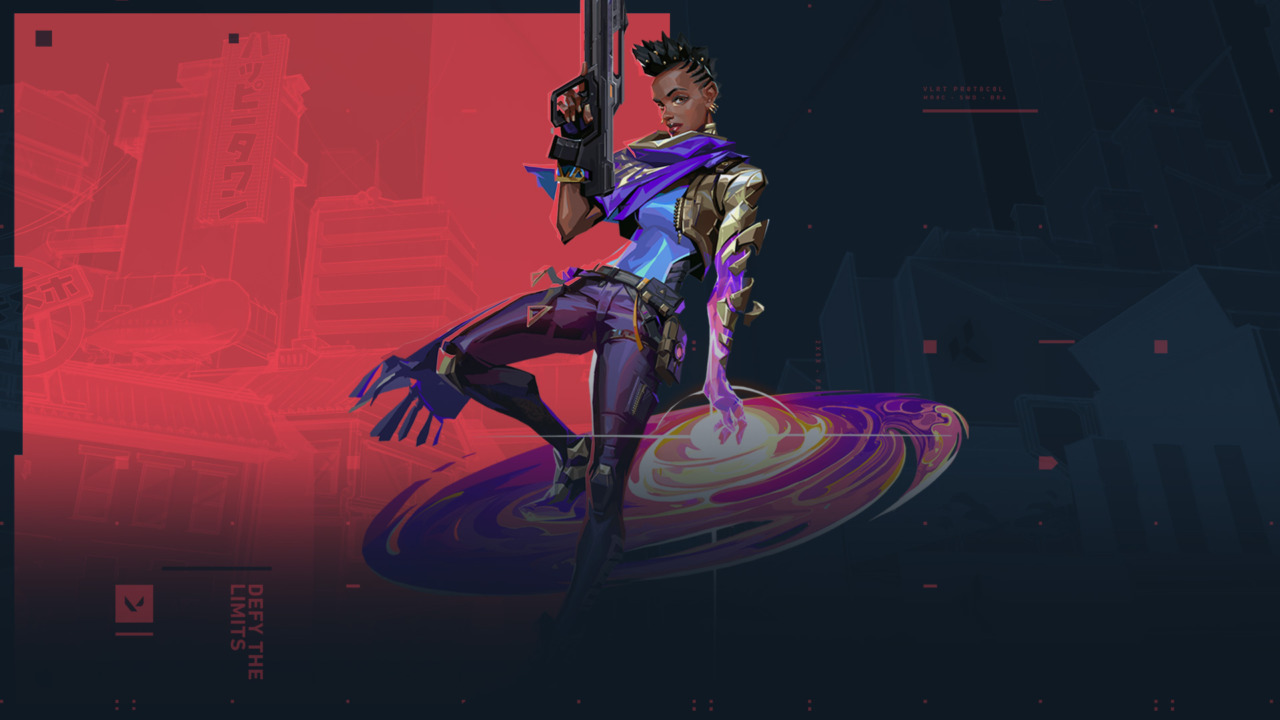 Update 2.07 has arrived for Valorant, and here’s the full list of changes and fixes added with this patch. As this follows update 2.06, a massive patch including a whole host of changes to Viper and Yoru, this week’s update is rather small. Some changes to Astra and Raze are worth noting though, along with some other odd bugs being corrected. It’s nothing substantial but is still worth keeping in mind. Without further adieu, here’s everything new with Valorant update 2.07. 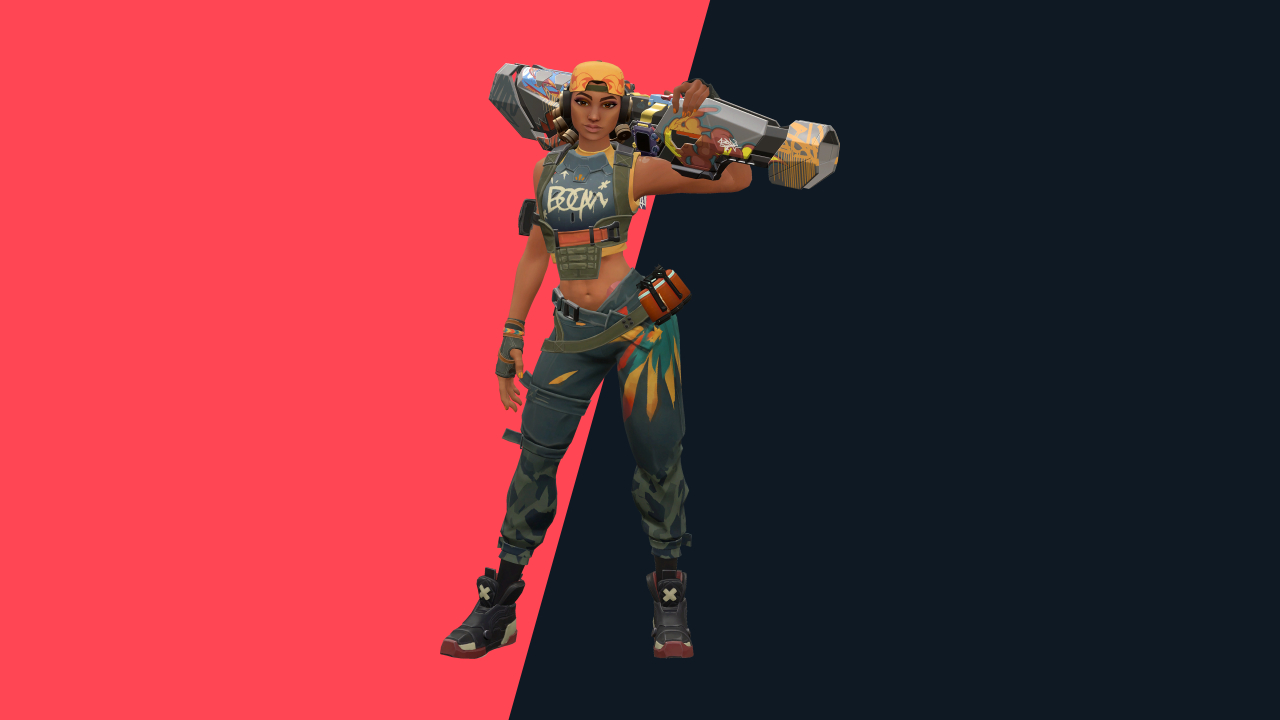 Overall, Valorant update 2.07 is a small one on scale, but there are some nice things worth noting. For example, Astra being able to deny an enemy defuse adds a lot of value to her kit, especially as someone who isn’t played too often these days. The Raze changes are nice as well, allowing Raze to not be quite as obnoxious as she once was. That’s of course combined with the rest of the bug fixes which, while nothing crazy, do fix some rather annoying issues here and there.

Valorant is available exclusively on PC. For more information regarding this update, check out the official blog post.