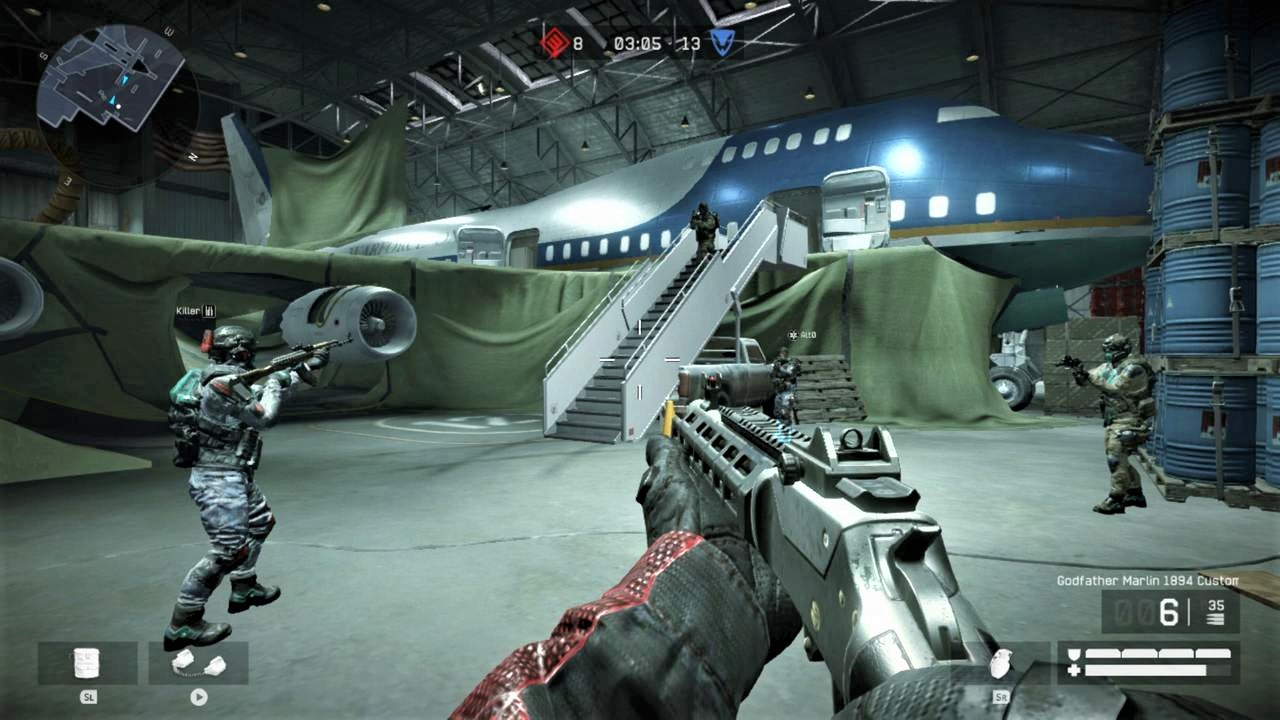 Update 2.17 has arrived for Warface and here’s the full list of changes and fixes added with this patch.

It looks like maintenance for the game is going underway, although the update should be rolling out to all platforms later today.

The last update for Warface was patch 2.16 and this adjusted a lot of the weapons in the game. It looks like today’s patch isn’t very exciting as it’s mostly about bug fixes.

Servers will be down during maintenance, but you can start playing the game online again when it’s over. You can read the full patch notes posted down below.

For more on this update, you can visit the official website. Warface is out now for the PC, PS4, Xbox One and Nintendo Switch platforms.