Some tricky ones to shake up this week

Here comes the weekly Nightwave reset for Warframe. Keep on the lookout for what Nora Night is selling, she might have something valuable. Along with her refreshed shop, there are new challenges to grind out. This time, some of these are not so simple to complete.

Here are this week’s Nightwave acts:

How to complete the harder Weekly Acts

Rare mods in Warfarme are the gold mods which seem like they are hard to come by. While that is true, there are places to visit in the game where finding these rarities turn more into commons. Ideally, you’d want to be as far as to have completed the Second Dream so you have access to Lua, Earth’s moon.

Lua is a reliable spot for farming rare mods because if you complete one of the seven Halls of Ascension, they grant a guaranteed rare mod. Try looking out for the circular room with the four energy-draining orbs. You’ll have to sacrifice some energy to unlock a spiral staircase that gives you access to the Power Drift mod.

Alternatively, and luckily this week, there is another challenge that requires you to play the Index. The Index is an even more consistent source of rare mods. Most of the enemies here drop augment mods to Corpus weapons that are all of the rare category.

You’ll need to be in a clan to complete this. In your clan’s Dojo, create the Orokin Lab or visit it if you already have it built, then craft and replicate the four different Dragon Keys in the room’s research console. Once you have the blueprints replicated, they are for permanent use. 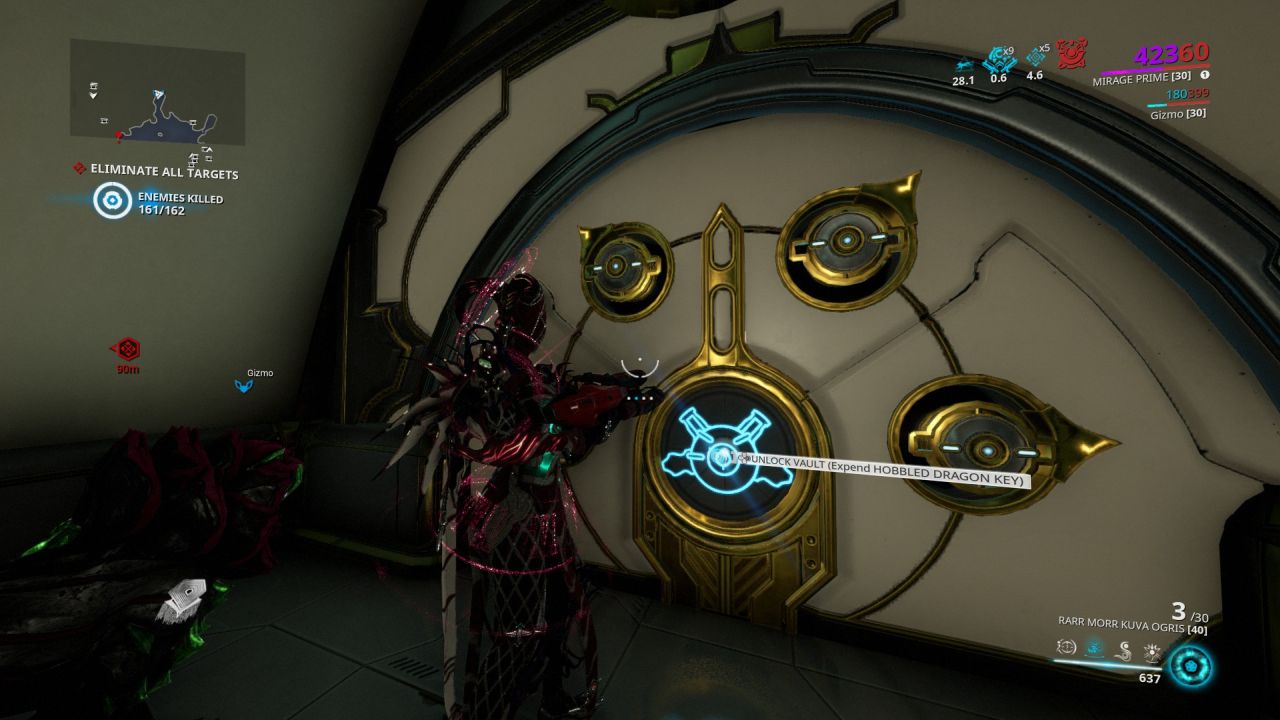 To unlock an Orokin Vault in Warframe, you’ll need to have one of the four keys on hand and luckily have the same key that corresponds with what you have. To complete this optimally, go into an Exterminate or Capture mission on Deimos in a coordinated team of 4. Everyone should have a different key equipped to cover all bases. Just scour around the mission until you come across the door with four symbols on it. Repeat this until the challenge is complete.

If you can’t have a team of four, you can also perform this solo. You can equip all four keys, though it is a bit annoying having your mobility, damage, health, and shields reduced by 75%.

This one is a bit tricky. The Index mode scales up in difficulty scarily quickly. It does not matter which one you do this on, but to save the headache and possibly lost credits, choose the Low Risk Investment. The point threshold is much smaller, so rounds end quicker. Enemy levels are also lower, allowing for more room for error.

Ideally, you’d want to have one person playing as a defender, preferably a Limbo with maxed range built for a Cataclysm build. The other person should be a Rhino with lots of power strength built around his Iron Skin ability. You can check that Rhino build here; it helps in negating the effects of the Financial Stress de-buff.

In order to complete this, you have to partake in three consecutive rounds of the Index without letting the opposing team score a single point. The ending score has to be at least 150-0 or else the challenge won’t count.

The Orb Vallis is a huge open world, with many places to explore and different mining areas to do this challenge on. Getting rare gems is admittedly a tedious grind. The RNG is heavily in favor of making the player grind more until burnout. Luckily, there is a hotspot of sorts for rare gems located at the very top left of the Orb Vallis map. 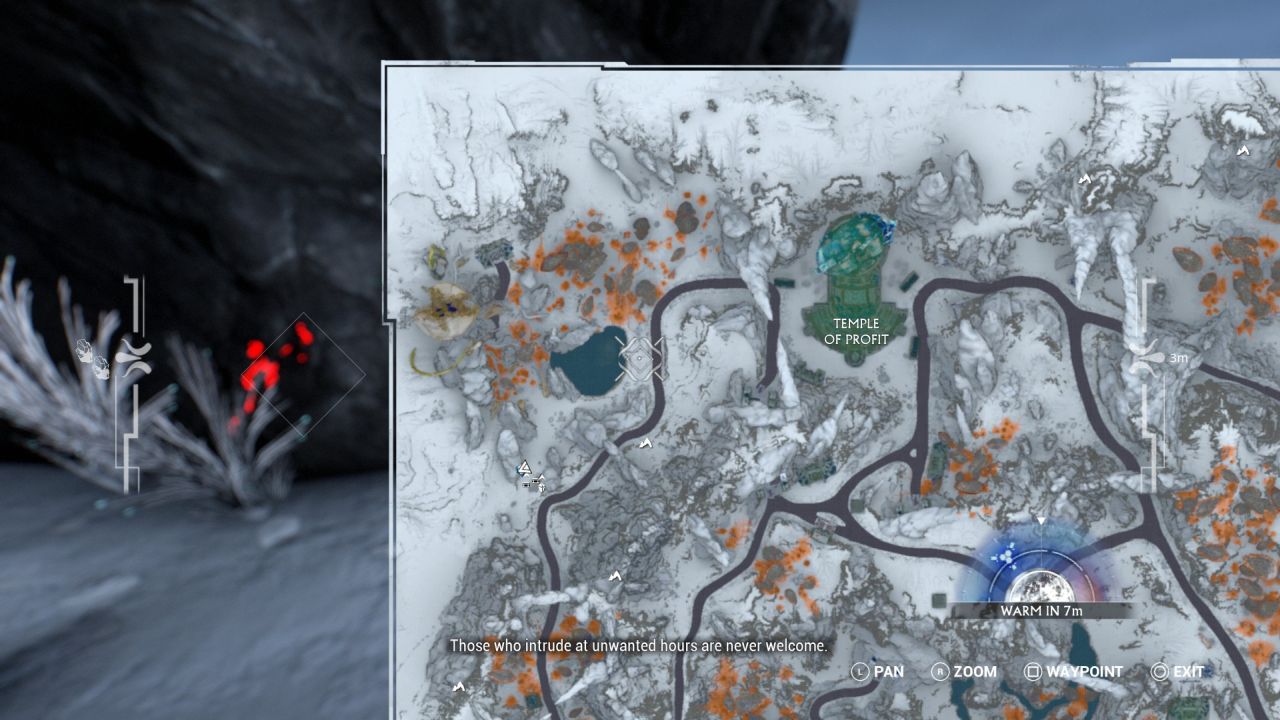 It’s just to the left of the Temple of Profit. Watch out, an Orb Mother does tend to hang around there, along with her Coolant Raknoids. They all do quite a lot of damage that can be done to your Warframe too. However, take out your Sunpoint Plasma Drill and look specifically for red mining veins in that area. They, for some reason, have a highly increased chance of granting players Hesperon, a rare gem exclusive to this Venus landscape.

This week’s challenges are a bit of a doozy, but can be done even by lower leveled players. Remember to use the recruiting chat in the game. People are looking for squads to do these harder challenges too!