Grab some of the previous Nightwave rewards you may have missed. 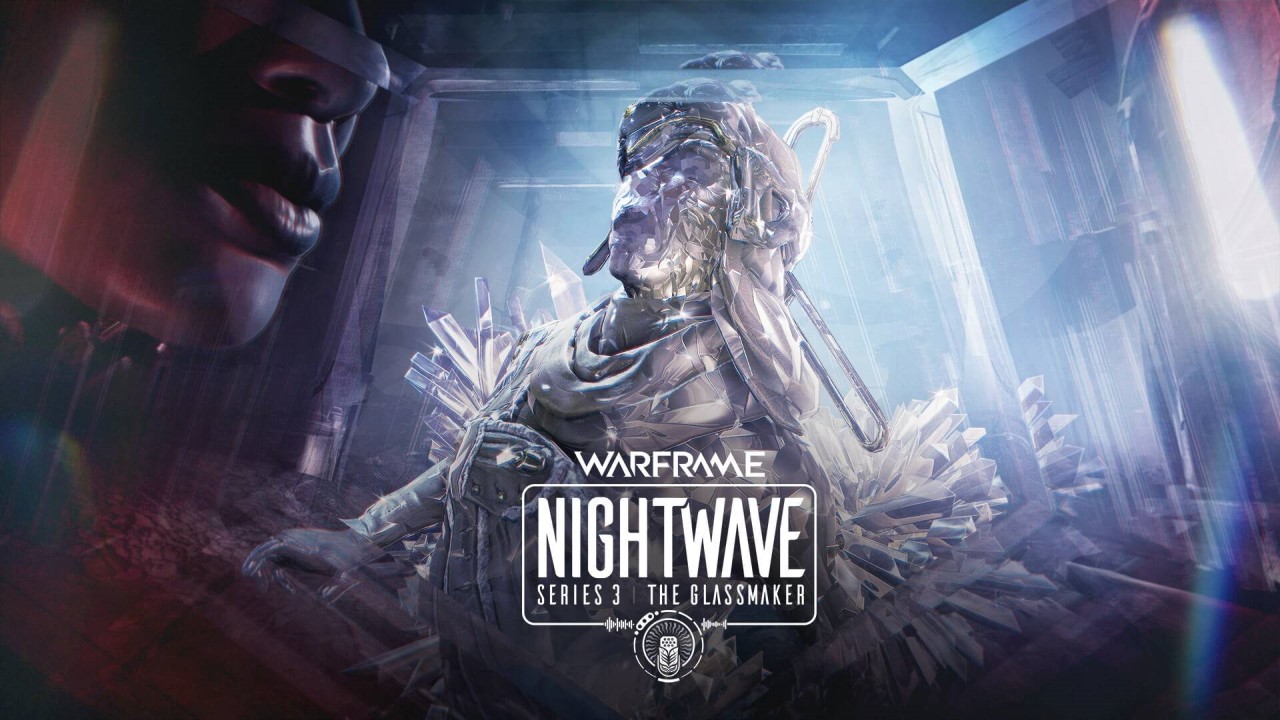 Warframe Update 29.7.0 deploys the Nightwave Intermission for Series 3 to all platforms (except the Nintendo Switch). Those of you who may have missed out on some of Series 3’s rewards (or decided to avoid the whole Glassmaker saga due to how long it was) have a chance to earn some of them during Nightwave Intermission 3. Don’t worry if you already have these items in Warframe: there’s a new Duplicate Protection system in place that will award 50 Creds to those who already have the unique items from previous Nightwave series in the rewards track.

We interrupt your regularly scheduled program to bring you Nightwave: Intermission 3!

Nihil may have been contained, but he is still a threatening presence… as well as the owner of a unique weapon. Players have asked how they may be able to repeat their fight with Nihil and acquire the Vitrica in the future – and the answer is it will all be making a return. Stay tuned for the final plans!

Intermission rewards are sometimes a repeat of the previous Nightwave series, and while newer players might delight in getting some of these new items, we wanted to add a way for it to still be rewarding for returning Dreamers! We accomplish this by giving a 50 Nightwave Intermission Credit reward instead of a previously owned item. This does not apply to items such as Warframe Slots, or consumable items (such as Forma), but rather for owned, unique items such as previous Nightwave Cosmetics.

It’s no secret that Nightwave: The Glassmaker lasted much longer than we had hoped. As mentioned on Warframe Devstream #151, the next Nightwave installment will be dramatically simpler to shift narrative focus to The New War and beyond.