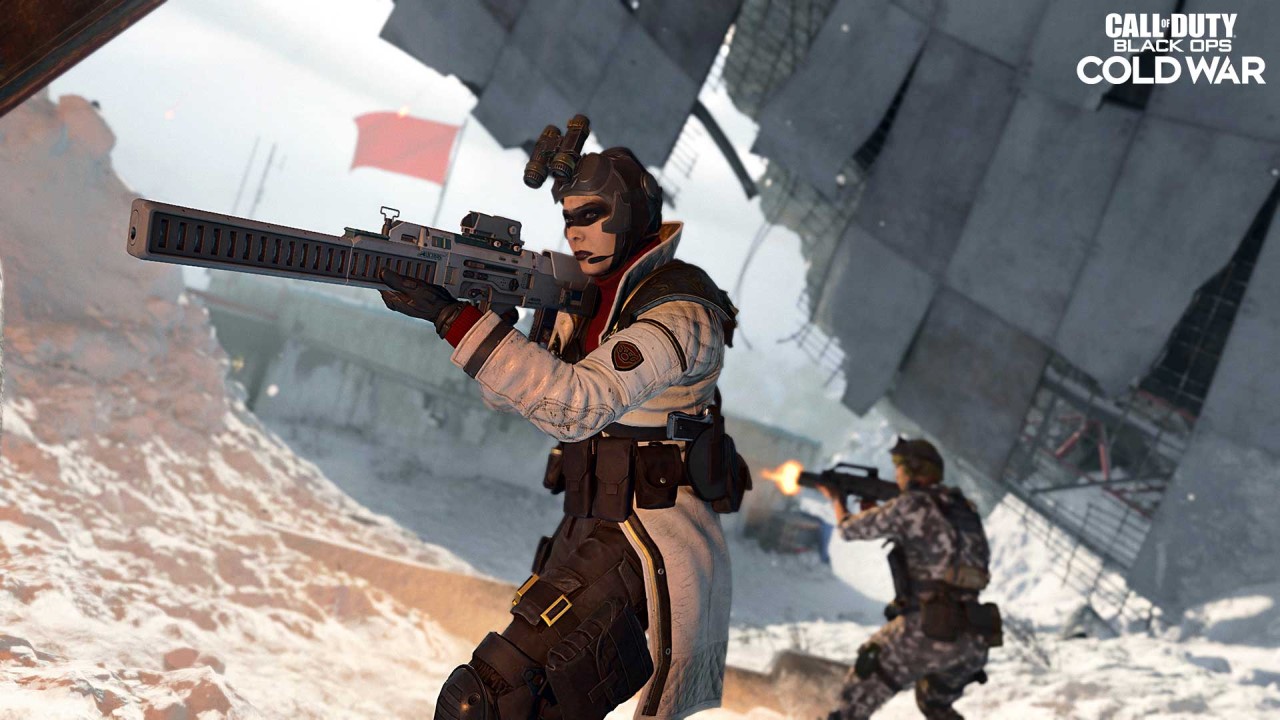 Call of Duty Warzone has officially welcomed the CARV.2, a tactical rifle added as part of Black Ops Cold War’s ongoing third season. The unlock requirements for the new gun are simple; you can find those details here.

The tactical rifle weapon class is already a formidable force in Verdansk, but the CARV.2 has managed to carve (pun intended) out a comfortable spot for itself. The high rate of fire may put its recoil climb pattern above its M16 and AUG brethren, but that allows the gun to perform admirably as distances shrink between players. This weapon requires more care at longer ranges, but it will absolutely shred at midrange.

Decked out right, the CARV.2 will nicely compliment close quarters FARA 83 or MAC-10 loadouts. Here, we will show you how to get the most out of the latest tactical rifle addition with an efficient setup. 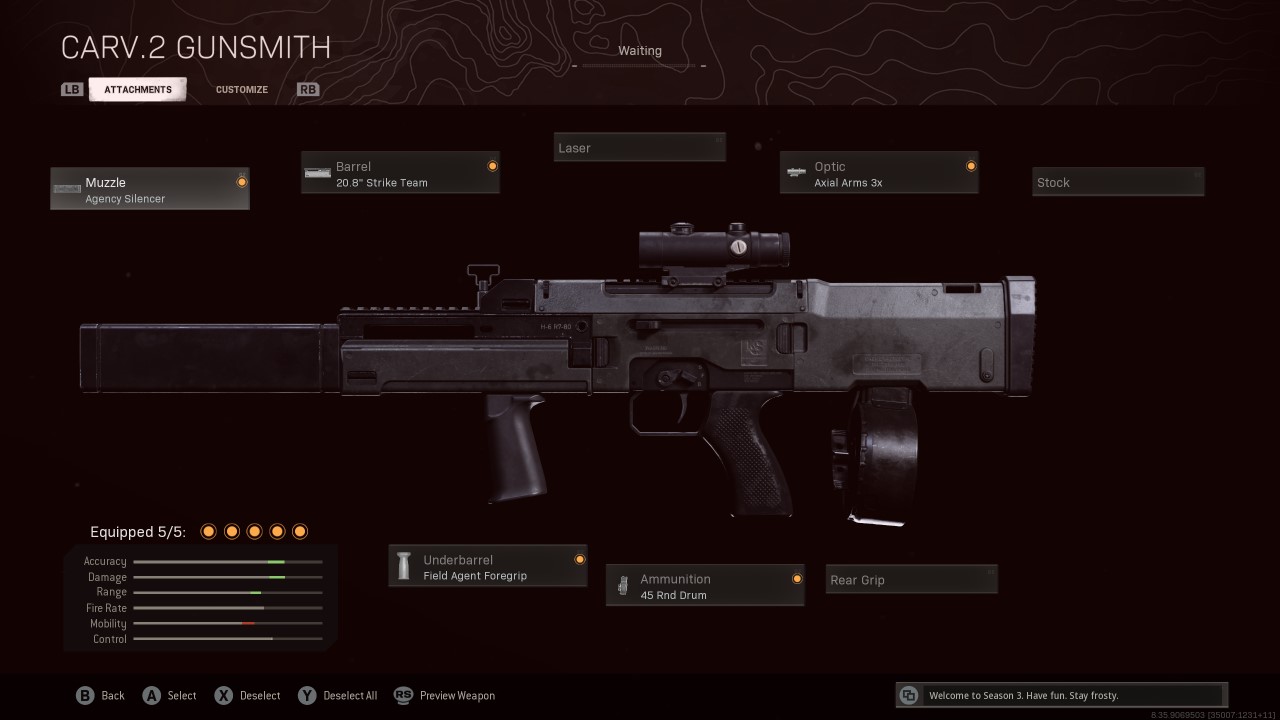 The Agency Suppressor kicks off the build by bringing invaluable sound suppression alongside the real stars: bullet velocity and damage range increases. And it throws in a dash of vertical recoil reduction for good measure. The hit to ADS will be absorbed elsewhere.

For the barrel, grab the 20.8″ Strike Team. Once again, effective damage range sees a boost. Although bullet velocity is listed under PROS, early reports claim that it is not working as intended. Instead, fire rate is bumped up despite not being listed. The fire rate improvement allows the gun to surpass the benefits of other fire rate listed attachments, such as the 19.4″ Rapid Fire barrel. This may very well change when Raven takes a second look at the weapon later in Season 3.

Since the CARV.2 is primarily going to be used at midrange (and possibly pushed beyond), the sight needs to reflect the proper engagement distance. For the optic, select either the Visiontech 2x or Axial Arms 3x. Pick your preference.

Let’s get this beast under control, not that it is unwieldy in its basest form by any means. But it can always be better. The Field Agent Grip underbarrel attachment further reduces recoil, both horizontally and vertically. The trade-off is a reduction in mobility, but that’s okay. We’re not building a mobile CARV.2; that’s the job of your paired weapon (ex: FARA 83). If you don’t feel the gun is in need of greater control, this attachment can be swapped out for an alternative option such as the Serpent Wrap grip for improved ADS times.

In Warzone, you want your magazine to extend beyond the durability of the enemy’s armor plates. To ensure that you aren’t caught reloading as the enemy becomes vulnerable, use the 45 Rnd Drum ammunition attachment. This will keep the CARV.2’s bursts flowing steadily even if an entire squad is moving in on your location.

With those attachments equipped, you will have a competitive CARV.2 loadout that is ready to wreak havoc on Verdansk ’84. Drop in and rack up those kills.