Watch Dogs: Legion – How to Get the Beekeeper Recruit

It's time for a little beekeeping. 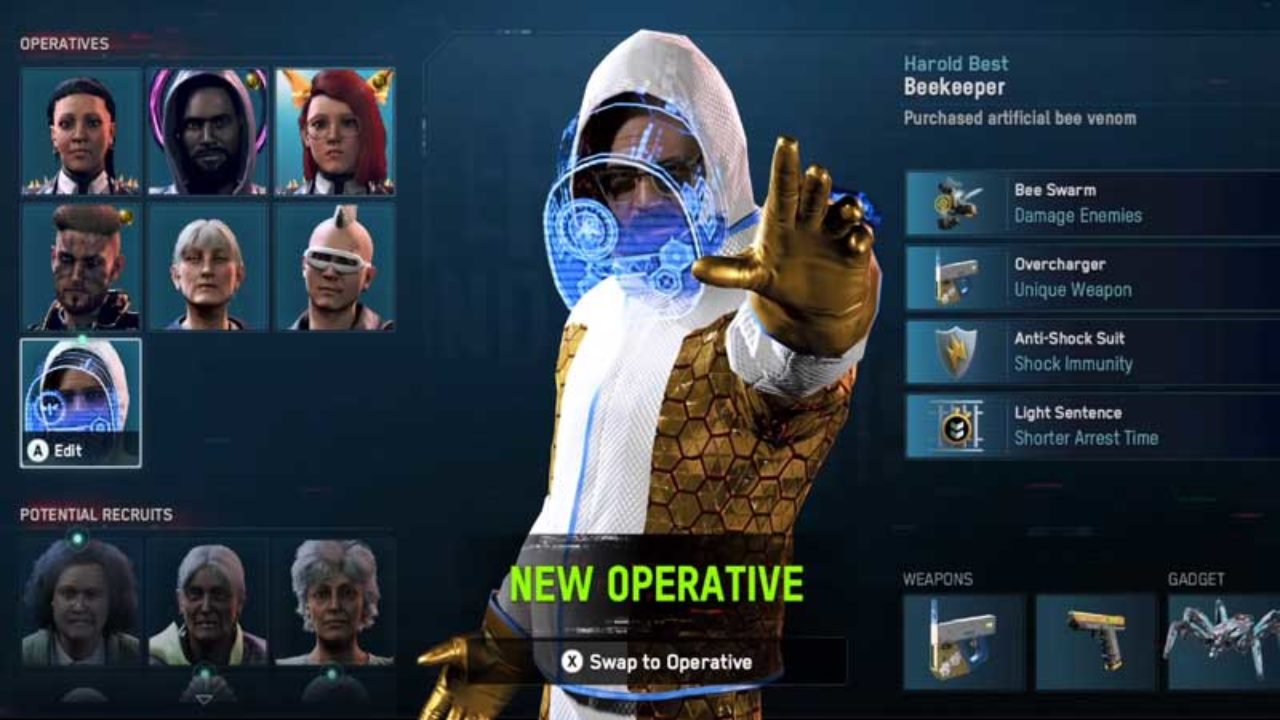 Watch Dogs: Legion is the latest installment in Ubisoft’s hacking centered open-world, action-adventure series. There are many characters in the game players can seek out and recruit to help with missions, each with their own set of useful skills. One of those characters is the beekeeper who as the name suggests, collects and manages bees, which can also be used in combat. This guide will show you how to get the beekeeper.

How to Get the Beekeeper Recruit

An easy way to get a beekeeper recruit in Watch Dogs: Legion is to complete the City of London Borough missions, where you’ll be rewarded one for free. Another way to get a beekeeper is to look for hives around parks or anywhere near nature. The beekeeper’s attacks are quite useful, especially for managing large groups of enemies at a time.

They are also very useful for distracting enemies for quick and stealthy takedowns. However, they’re mainly useful for taking down all enemies quickly or for forcibly infiltrating an area. If for any reason, you lose your beekeeper to permadeath, you can always find one around parks, as mentioned earlier. They can easily be spotted by their bright gold and white uniforms.

Home / Game Guides / Watch Dogs: Legion – How to Get the Beekeeper Recruit