What is the S.T.A.R.S. Team in Resident Evil?

Want to know about what the S.T.A.R.S team actually is? Look no further. 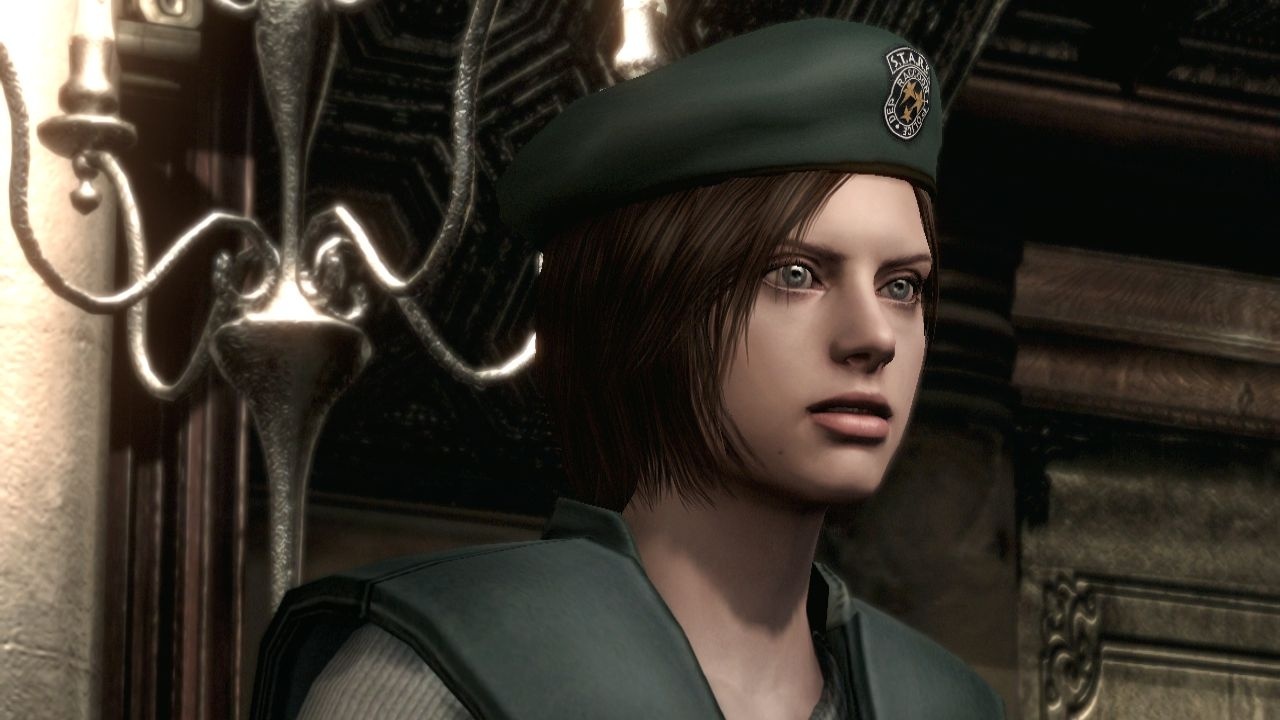 The S.T.A.R.S. team from Resident Evil has been omnipresent in the series since the very start of the franchise with references made to the team throughout. The team consists of twelve members in total, each split into two sectors, Alpha and Bravo. This guide article will take you over all of the information about the S.T.A.R.S team that you’ll want to know if you are also obsessed with Resident Evil lore or simply want to grasp a better understanding of the team.

The History of S.T.A.R.S. Team From Resident Evil

S.T.AR.S. stands for the ‘Special Tactics and Rescue Service’. At the time, Raccoon City from the series had massively increased in population and needed better policing to maintain law and order in the city due to acts of domestic terrorism being carried out throughout, this had prompted the Mayor; Michel Warren, in 1996 to form the S.T.AR.S. team which would notably recruit from outside the main police force and focus on military veterans and specialists to recruit instead.  Umbrella USA had assisted in the funding of the sector and a character that players will be familiar with is Dr Albert Wesker who was given the role of ‘captain’ for the team because of his former army officer qualifications.

The team had started to grow and respond to the major incident at the ‘Spencer mansion’ in 1998 which actually took on the guise of the main mansion to hide the ‘Arklay Laboratory’ within it where biohazard threats would be clear. This mansion was featured in the first game and set high expectations for the series through players around the globe.

After the events of the first game within the mansion, the team disbanded and only had a total running time of two years, however, its achievements and scars have been left with the members of the team ever since.

As previously noted, there are/were twelve members of the S.T.A.R.S. team in total, the members were as follows:

The list consists of all the former team members and showcases the roots of the S.T.A.R.S team from the Resident Evil series. 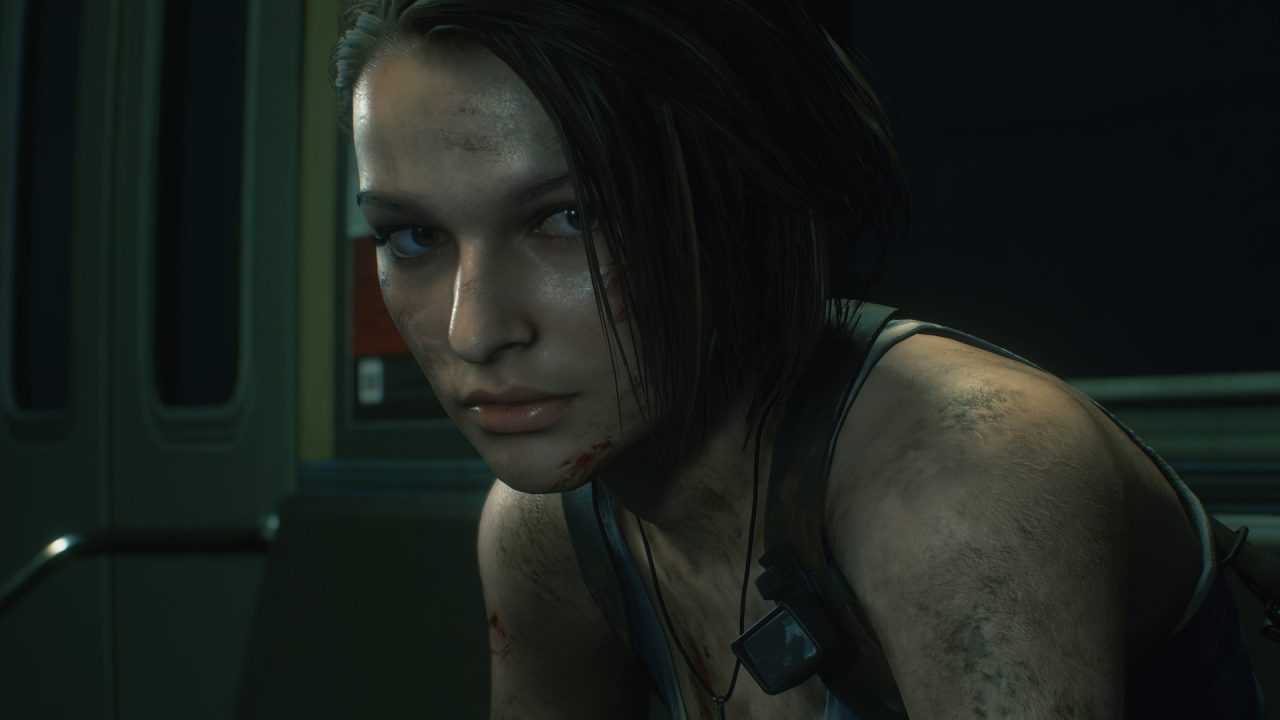 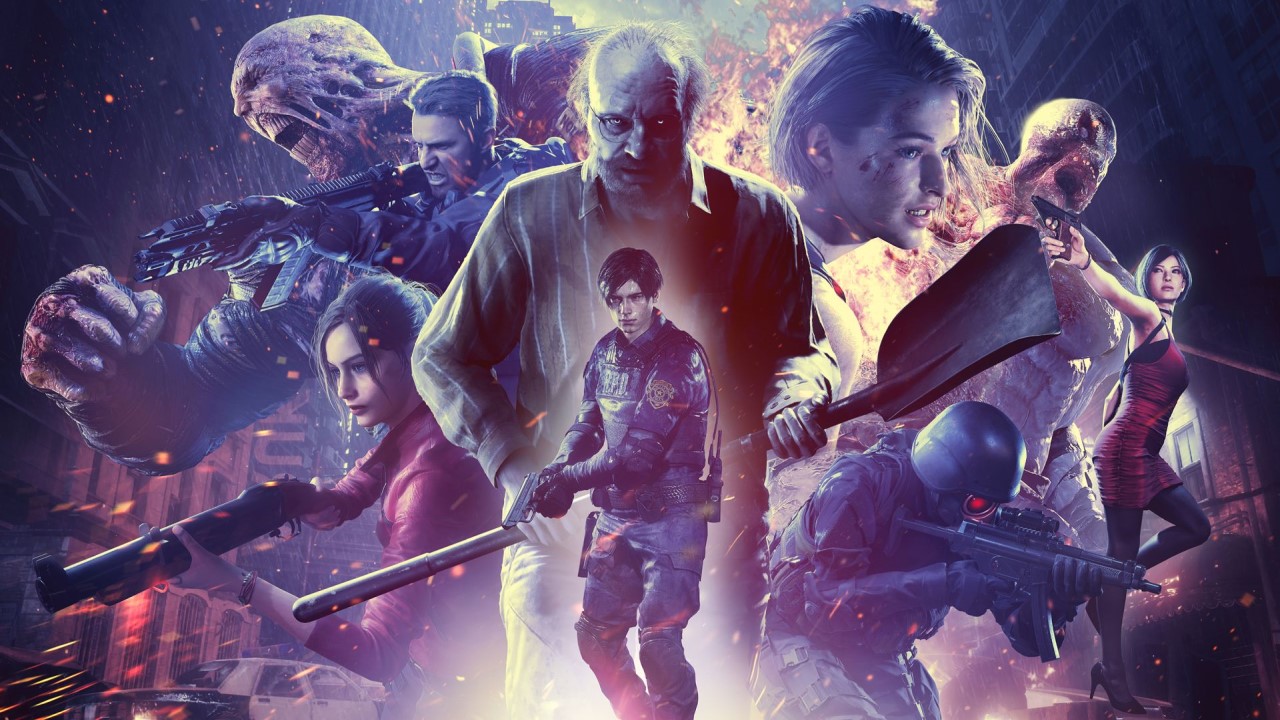 Resident Evil Perfume Line on Sale Smell like your favorite zombie-slayer with the latest range of Resident Evil fragrances.
Attack of the Fanboy 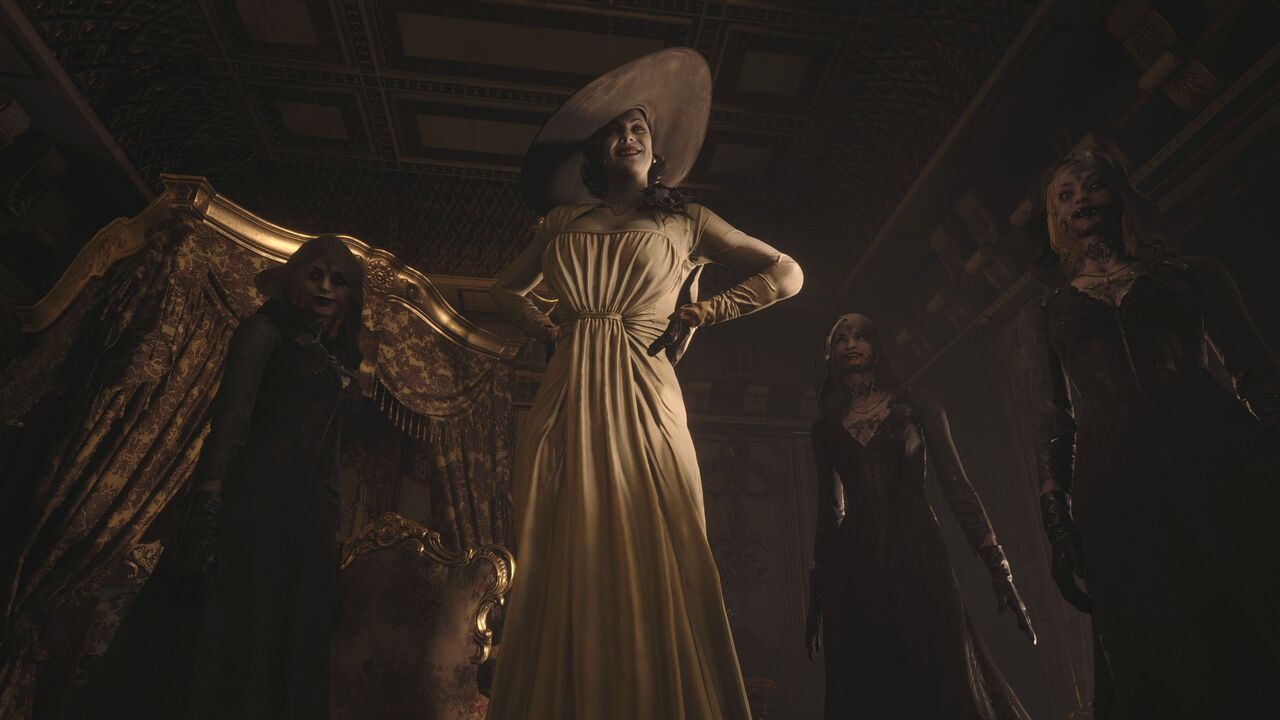 Dead by Daylight Beta, How to Play with Jill and Leon These two are some of the more offensive survivors we've seen so far
Attack of the Fanboy