The future of the franchise is looking bright 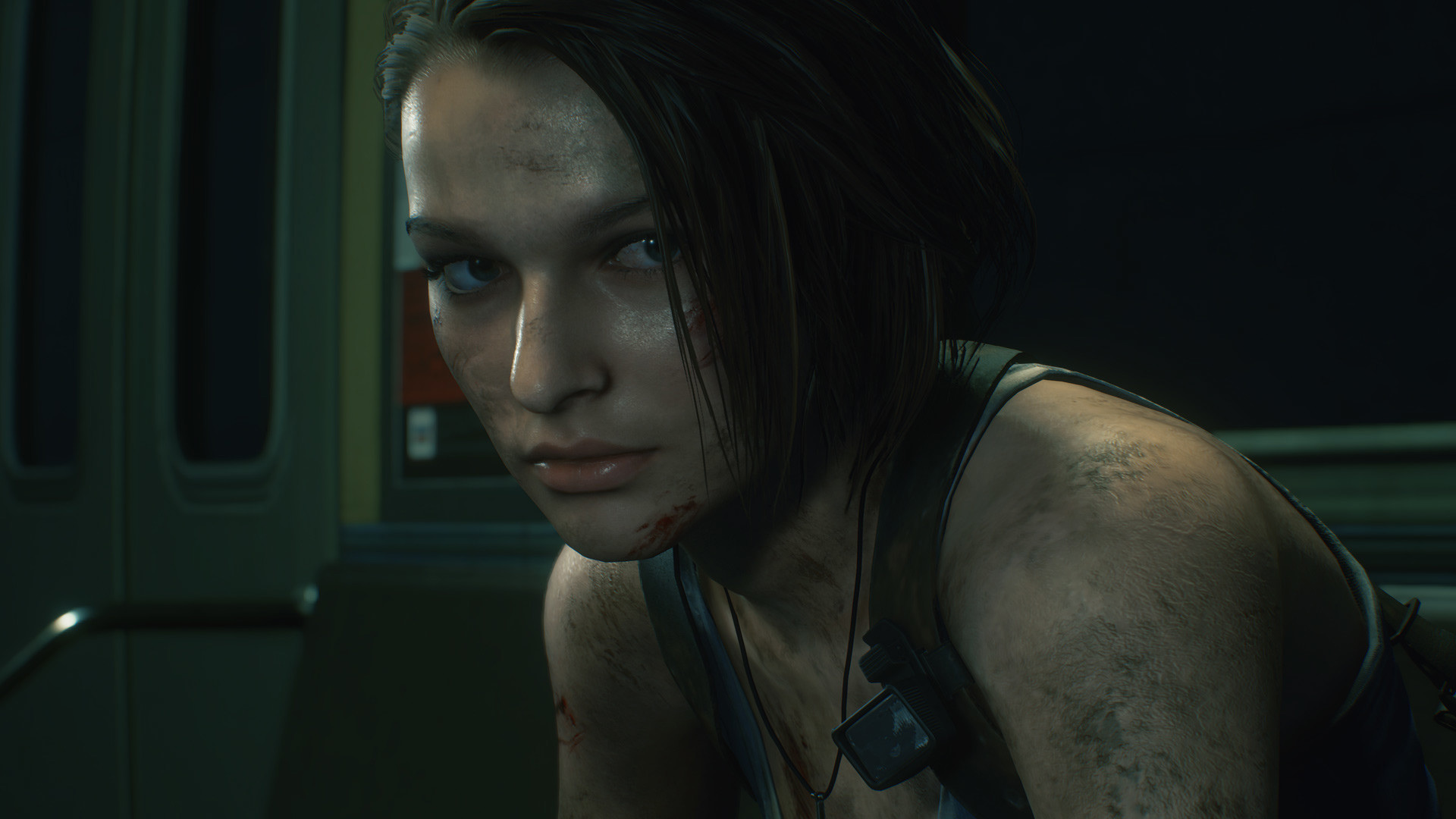 Jill Valentine may be returning to the spotlight and have a huge role in an upcoming Resident Evil game, at least according to a post made by Twitter user Old Wesker, in which, according to him, feature leaks from known Resident Evil leaker Dusk Golem, in which he claims that the beloved character will have a prominent role in either Resident Evil Outrage or Resident Evil Apocalypse, the rumored next titles in the franchise.

-either Outrage or Apocalypse-

Dusk asks to keep it on the server but its been months – we should be good. pic.twitter.com/WBMinS70Fs

Jill debuted in the franchise as one of the protagonists of the first Resident Evil, released in 1996, and soon became one of the series most beloved and badass characters. Since then, she was featured, or mentioned, in almost all the subsequent titles in the franchise, as well as its adaptations, be it in movies, series, comics, among many others. Her latest canonical appearance was in 2020’s Resident Evil 3 Remake, a remake of the beloved 1999 title, released after the success of Resident Evil 2 Remake.

Jill will also be present on the franchise’s upcoming multiplayer Resident Evil Re:Verse, set to be released in 2022. You can check out the game’s official synopsis below, as is featured on its official site:

”In Resident Evil Re:Verse you can test your skills against other players in four to six-person survival horror revenge matches. Play as beloved characters from the Resident Evil series and turn the tides of battle with powerful bioweapons.
Take part in 5-minute Deathmatches, where the player with the most points wins! Use the weapons and items you find to take down even more powerful enemies!”