When is the Modern Warfare 2 Beta?

Everything you need to know about the potential timeframe for the beta! 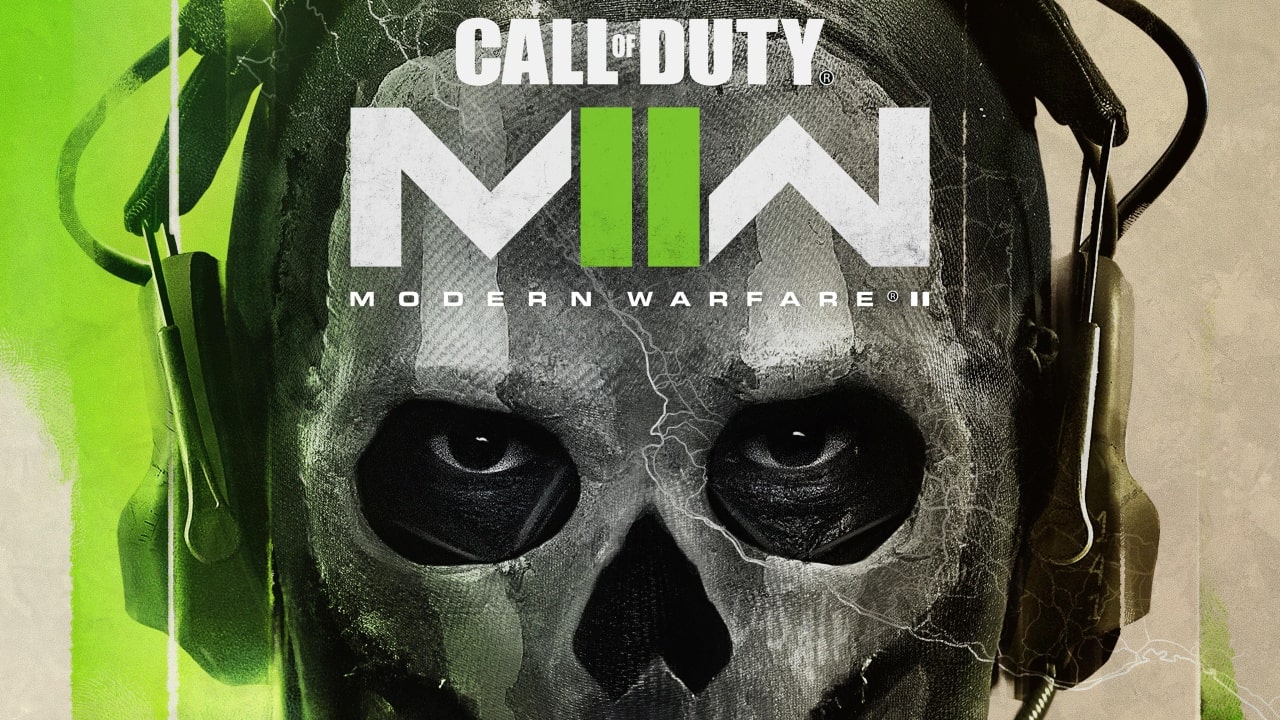 Call of Duty: Modern Warfare 2 has been revealed and fans have been driven into a happy frenzy as they find out some of the details about the experience. Especially knowing that revered character ‘Ghost’ will be making a return. With an official release date of October 28th, players will likely be thrilled to find out they’ll get to experience the next installment of the Call of Duty franchise later this year. A question does however remain, you may be wondering when the beta for the game will be. This guide article will inform you of a potential timeframe for the Call of Duty: Modern Warfare 2 beta.

The beta will likely be around August/September time if going by previous beta dates for the previous entries in the franchise. There are no concrete details as of yet so this is speculation. However, Call of Duty: Vanguard had its open beta starting on the 16th of September last year for PlayStation players. The game was then released on November 5th, hence my prediction of August also being a possibility, there was a window of nearly two months after the beta.

Furthermore, Call of Duty: Black Ops Cold War had its beta in early to mid-October, this is a window of one month before the game’s main release. All in all, given the previous dates for the betas recently, there is a high likelihood that this will remain the same for the next installment of the franchise.

Personally, I would believe that the beta will be in September, anytime between the 1st to the 17th to be specific. Hopefully, players won’t have to wait too long after the beta to delve into everything that the game offers in the main version. It should be noted that with PlayStations’ connection with the franchise, PlayStation may get early beta start dates once again. It’s time to step into the boots of Task Force 141 for this entry in the series.

Call of Duty: Modern Warfare 2 will release on October 28th for PlayStation 5, PlayStation 4, Xbox Series X/S, Xbox One, and PC.

Attack of the Fanboy / GAME GUIDES / When is the Modern Warfare 2 Beta?