Everything you need to know about the beta! 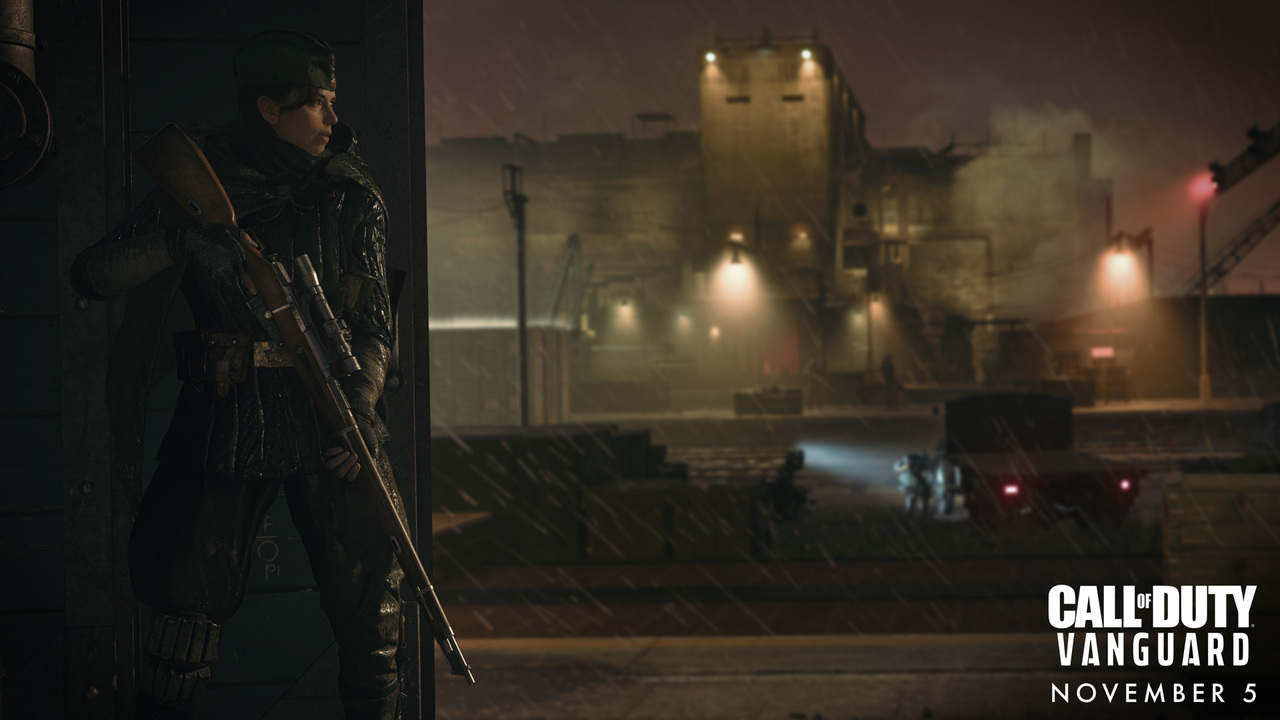 Important information about the Call of Duty: Vanguard beta has been released over the last few days and it is shaping up to be an excellent beta for fans of the series. Keep reading below to acquire all the information you need to know about the dates, modes, and more!

How to Download and Play the Call of Duty: Vanguard Beta

In order to play the Call of Duty: Vanguard beta, you will first of all have to acquire it. When the beta is available on your designated platform, players will be able to download the beta from the store. It is currently unconfirmed as to how big the beta download size will actually be on each platform. Once the beta has been installed, simply opening it up from your home screen will take you into the experience to start playing it.

The schedule for the beta is as follows:

There are a vast array of modes for players to experience in the beta. These range from ‘Champion Hill’ which can be played solo, in a duo, or even a trio.

The classic modes will also be back as Team Deathmatch, Domination, and Kill Confirmed will all included in the beta. ‘Patrol’ is another mode to be added into the beta on the Saturday of Weekend one and Search and Destroy will be added on weekend two as aforementioned.

A new feature introduced is ‘combat pacing’ which effectively allows players to decide the intensity of their game. The following showcases the options:

There are four main maps in the beta with one to be added on weekend two of the beta. The maps names are listed below:

As can be seen from the map names, there appears to be a lot of variety included in the maps so that players will not tire of the same maps over and over again. The beta will offer players a lot of content to sink their bloodthirsty teeth into, what will you be playing through first?

Call of Duty: Vanguard launches on November the 5th for PlayStation 5, PlayStation 4, Xbox One, Xbox Series X/S, and PC.