Where to Find a Sun Stone in Pokemon Legends: Arceus

Use this stone to evolve Petilil. 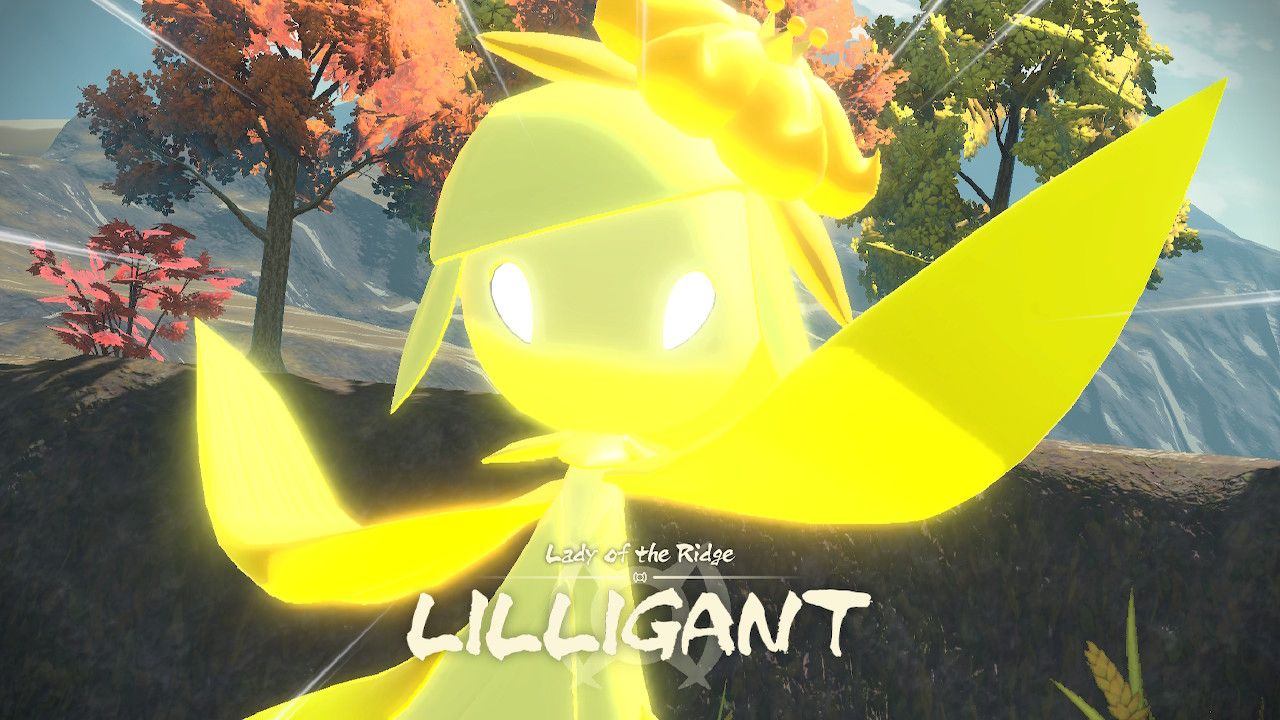 There are four ways to obtain a Sun Stone in Pokemon Legends: Arceus. The first method rewards a guaranteed Sun Stone, while the other two strategies will require a fair bit of luck and time.

These are the best ways to get a Sun Stone:

Request 85 is the best shot you have at getting a Sun Stone. This request can be picked up from Galaxy Hall in Jubilife Village and requires you to catch a Chimecho. Once you capture and deliver the Chimecho, you’ll receive the stone and a Rare Candy as a reward. If you want to fully max out Lilligant’s Pokedex entry, however, you’ll need a few more stones to evolve more Petilils.

If you need more Sun Stones and have Merit Points to spare, then you can visit the Trading Post in Jubilife Village and purchase one for 1,000 MP. To earn Merit Points, you have to find and return satchels collected in the wild. These are dropped by other players, and when you collect them, you’ll get some MP as a reward for being a good samaritan. 1,000 MP is a steep price though, so you may have to seek alternative methods of finding a Sun Stone. 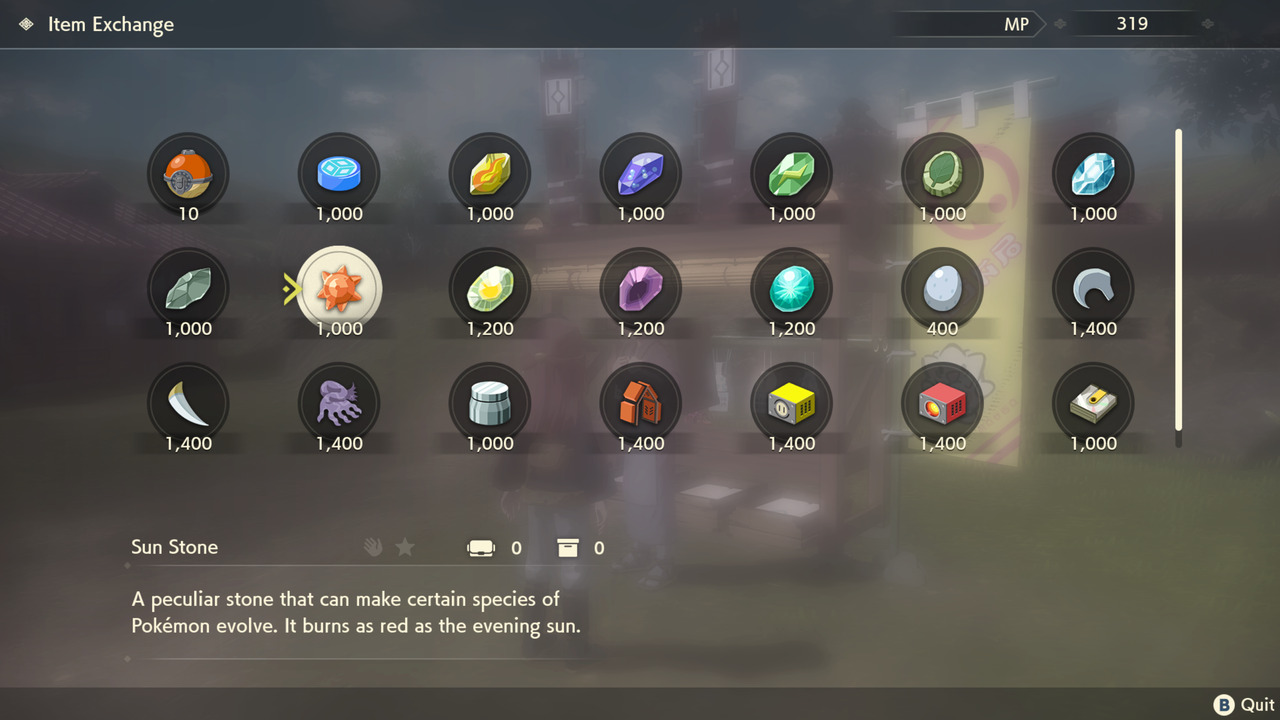 Sun Stones are also rare drops from all ore deposits in the game, so just keep tossing Poke Balls at every mining outcrop you come across. These ore deposits can also drop everything from Stardust to other evolution stones, so this method requires a bit of patience.

You’ll most likely have an easier time riding Ursaluna and digging for treasure using its radar ability. Simply move forward when Ursaluna’s radar flashes blue and you’ll find buried treasure. This has a chance to be a Sun Stone, but you can also dig up other rare rewards. Just keep at it and you’ll eventually get your hands on one.

Attack of the Fanboy / GAME GUIDES / Where to Find a Sun Stone in Pokemon Legends: Arceus