Where to Find Spells in Elden Ring: Sorcery and Incantation Vendor Locations

You're a wizard Tarnished. 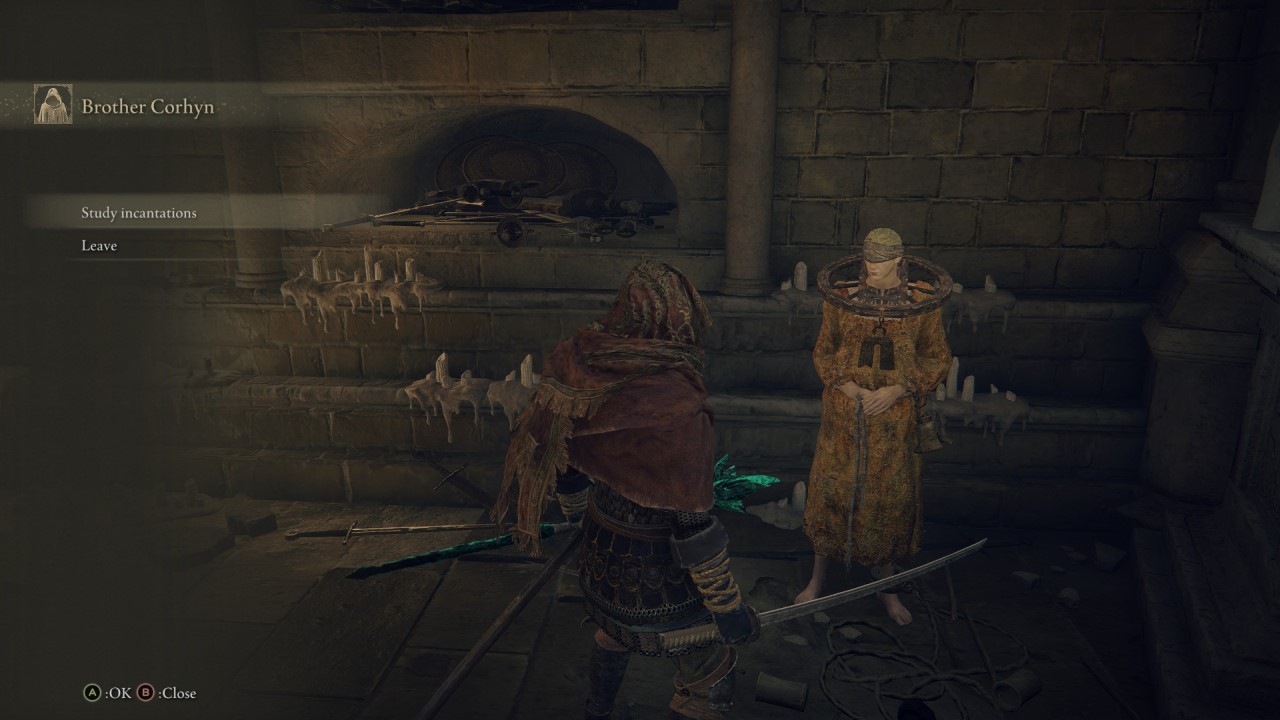 The main way to get new sorceries in Elden Ring is to visit one of the many vendors. Depending on what kind of spell you want to buy you will need to visit different vendors. Most vendors will either sell sorceries or incantations. Your only other source of spells will be to find them in the world but most of your spells will come from vendors. Sadly, spell vendors are not just the regular merchants that you can find throughout Elden Ring. Let’s go over where you can find sorcery and incantation vendors in Elden Ring.

Where You Can Find Sorcery and Incantation Vendors

For sorcery spells, there is really one major vendor that you can find. Luckily this vendor is accessible before you have to kill Godrick. You will need to go east from the Gatefront Ruins, across the bridge, and then south to the Waypoint Ruins. Going into the underground of these ruins you will find a fog wall that contains the Pumpkin Head boss. After you kill him you can find Sorceress Sellen in the now accessible room. 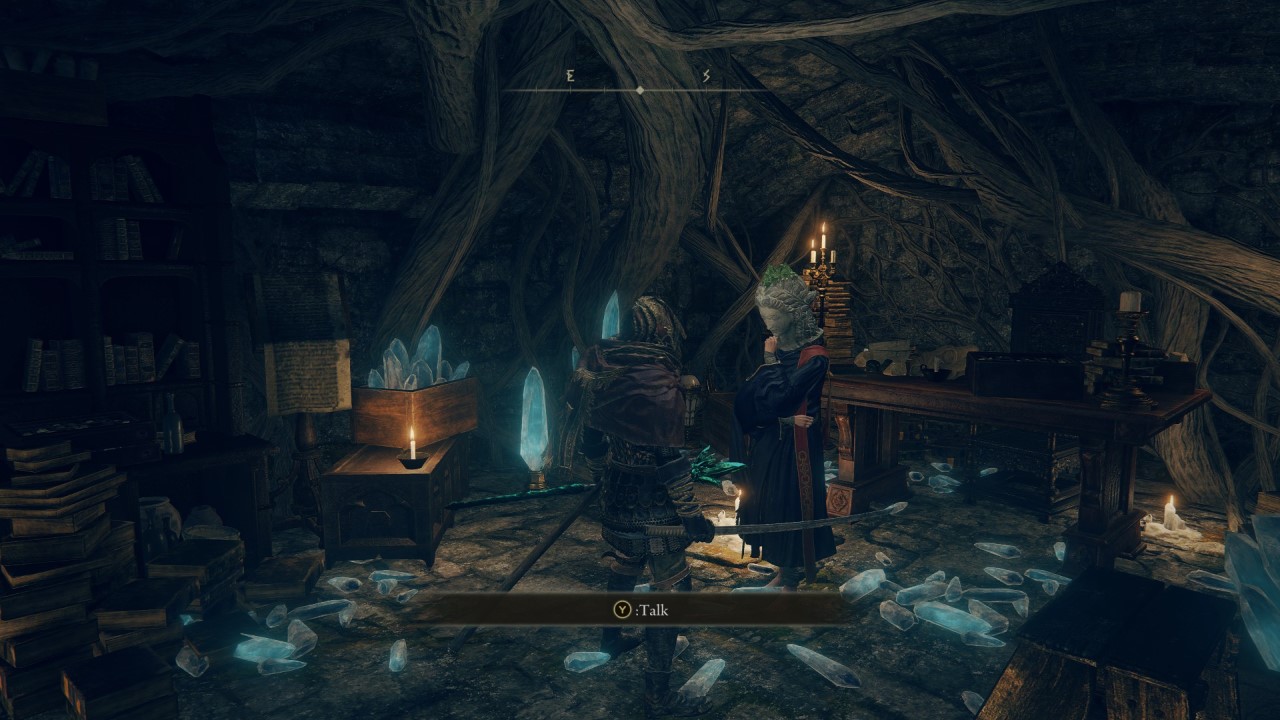 Sellen will be your main sorcery vendor for most of the early game. You can find Thops in the chapel right after you defeat Godrick but he mostly sells started sorcery spells. Once you complete Millicent’s quest for Gowry in Sellia he will become a sorcery vendor as well. However, completing this quest requires you to kill Commander O’Neil and is quite a long questline. Before you manage to complete it you should be able to access Miriel, who can sell both incantations and sorceries.

You will want to talk to all the sorcery vendors, even minor ones like Rogier in Stormveil Castle if you want to collect all sorceries you can buy. However, Sellen is easily accessible early game and since she is next to a sight a grace she is great to give the three sorcery scrolls to. 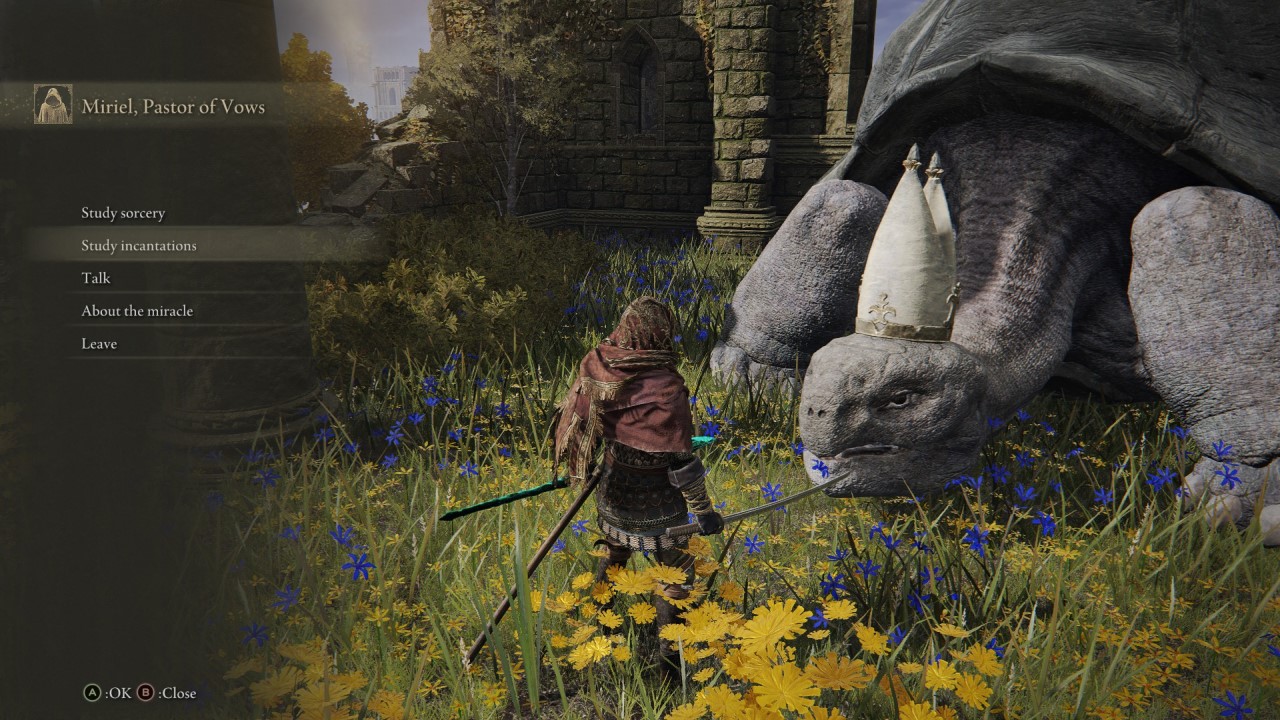 Once D Hunter of the Dead shows up in the Roundtable Hold you can complete his quest to gain access to two incantation vendors. Completing D’s quest will unlock him as an incantation vendor and he will teleport you to Gurranq, Beast Clergyman, who will sell you incantations every time you give him Deethroot. With every Deathroot adding new incantations to his inventory.

The final incantation vendor you can meet in Elden Ring is a double vendor. The turtle priest Miriel sells both incantations and sorceries. You can give him any prayer books or scrolls you find however you do have to get past Godrick before you can meet him. Miriel can be found at the Bellum Church in Liurnia of the Lakes. If you need any more help with Elden Ring make sure to check out our other guides.

Attack of the Fanboy / GAME GUIDES / Where to Find Spells in Elden Ring: Sorcery and Incantation Vendor Locations