Which Bosses Should You Kill First in V Rising?

Find how who to bring down first in V Rising, and what rewards they offer you. 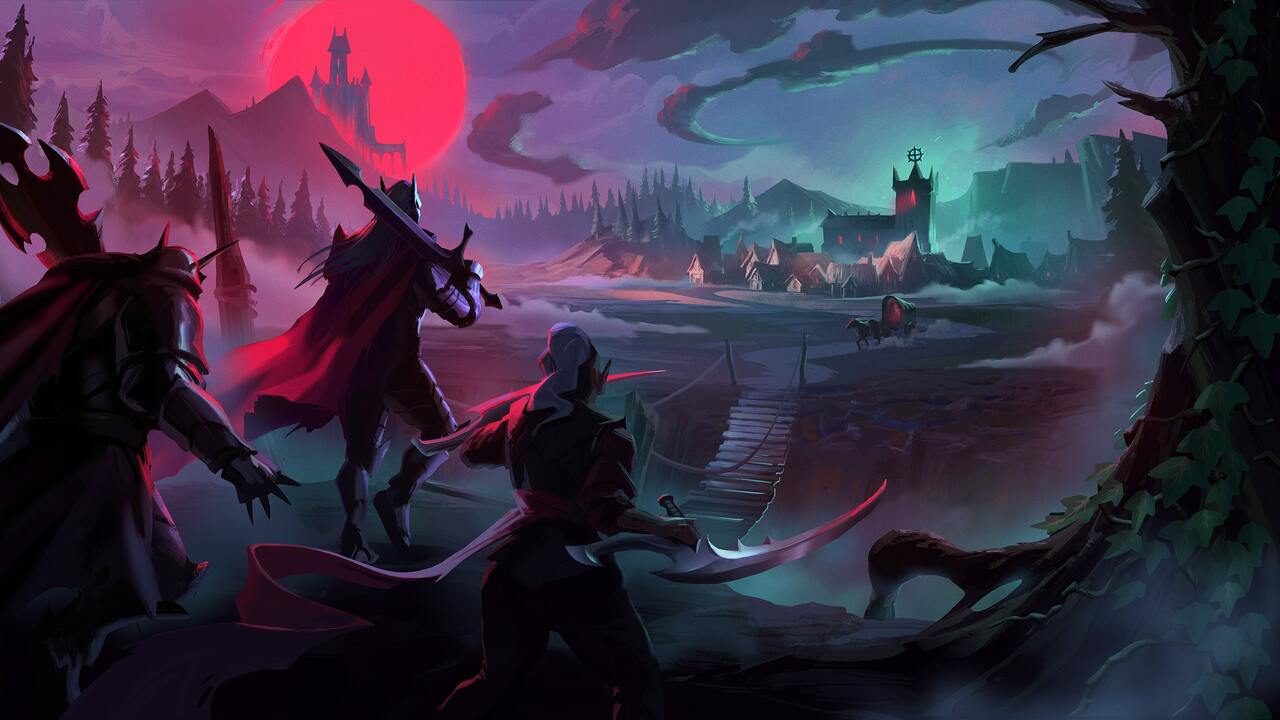 If you’re just taking your first steps into the world of V Rising, the world can be a big and confusing place. You’ll need to find out how to make your castle, get your servants, as well as take down some big bosses that inhabit the world that you are living in. You’ll need to find out who to bring down first to make sure that your time isn’t wasted, and that you’ll be able to get your vampire empire up and running faster than ever.

That’s where we come into play. We are here to help you find out who to bring down after creating your Blood Altar, and who should be your main focus. Let’s get right into it!

Bring Down These Bosses First In V Rising 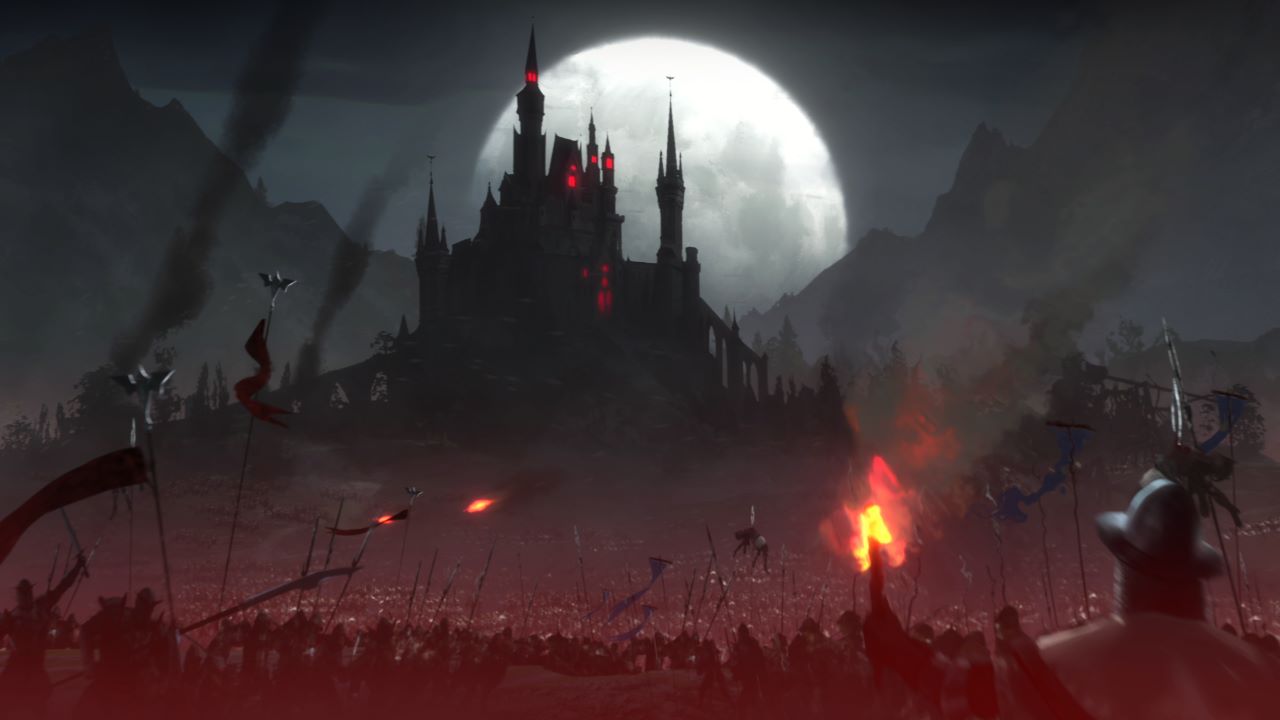 One of the first bosses that you can encounter in the game, you’ll want to fight and bring down the Alpha Wolf as quickly as possible. Since they are also the weakest boss on the list, it will give you a taste of what to expect during the combat. You’ll also unlock Wolf Form by defeating this boss, which means that you’ll be able to travel with an extra 45% speed boost. Animals in the world will also be friendly towards you, giving you options to deceive them.

One of the first human bosses that you can find, you’ll come across Keely the Frost Archer is one of the easier fights. She has quite a few telegraphed attacks, but once you pay attention and see what she has to offer, you’ll be able to bring her down with ease. After you defeat her, you’ll unlock the Tannery, the Frost Bat Power, as well as recipes for Travellers Wrap, Empty Canteen, and Leather.

After coming across this boss in the Farbane Woods near the Bandit Camp, you’ll find a fairly challenging boss that is going to push you into things you’re unfamiliar with. Since he uses many different AOE Traps, as well as a wicked crossbow, you’ll find that this boss fights at a distance and can be hard to close in on. But, once you have taken him down, you’ll have some new combat skills, such as Blood Rage, but you’ll also unlock the Woodworking Bench, and recipes for the Hunters Crossbow, Fishing Pole, Sculptured Wood, and Painting Frame.

You’ll want to make sure that you have a Gear Level of at least 30 before you attempt to fight Grayson the Armourer, as he is one of the hardest early game bosses that you can come across. Wielding a large axe that can shoot projectiles, this boss can bring you down quickly if you’re not prepared. However, if you decide to track him down, you’ll get some great rewards. You’ll unlock the Crimson Aegis power, as well as the Five-Finger Workboards, Longboards, Assortment of Statues, and one of the most important crafting materials, the Whetstone.

Now that we are getting into higher-level bosses, you’ll want to make sure that you’re fully prepared to take them on. You’ll find Polora in the Gleaming Medows, where you’ll have to fight against her wind attacks and avoid her pixie helpers. Once you have brought her down, you’ll unlock the ability to create your own Vampire Waygates, meaning that you’ll be able to fast travel in the world. You’ll also unlock the Spectral Wolf power, Golden Floors, and a Minor Garlic Resistance Brew.

And there we have it, five of the most important bosses to bring down first in V Rising. Since you can attempt them in any order, you may find that getting your gear level higher than recommended can help you bring down some more bosses as you come across these foes.

Attack of the Fanboy / GAME GUIDES / Which Bosses Should You Kill First in V Rising?