Why Does Fortnite Keep Crashing? Explanations and How to Fix

Can't get into Fortnite? You're not alone! 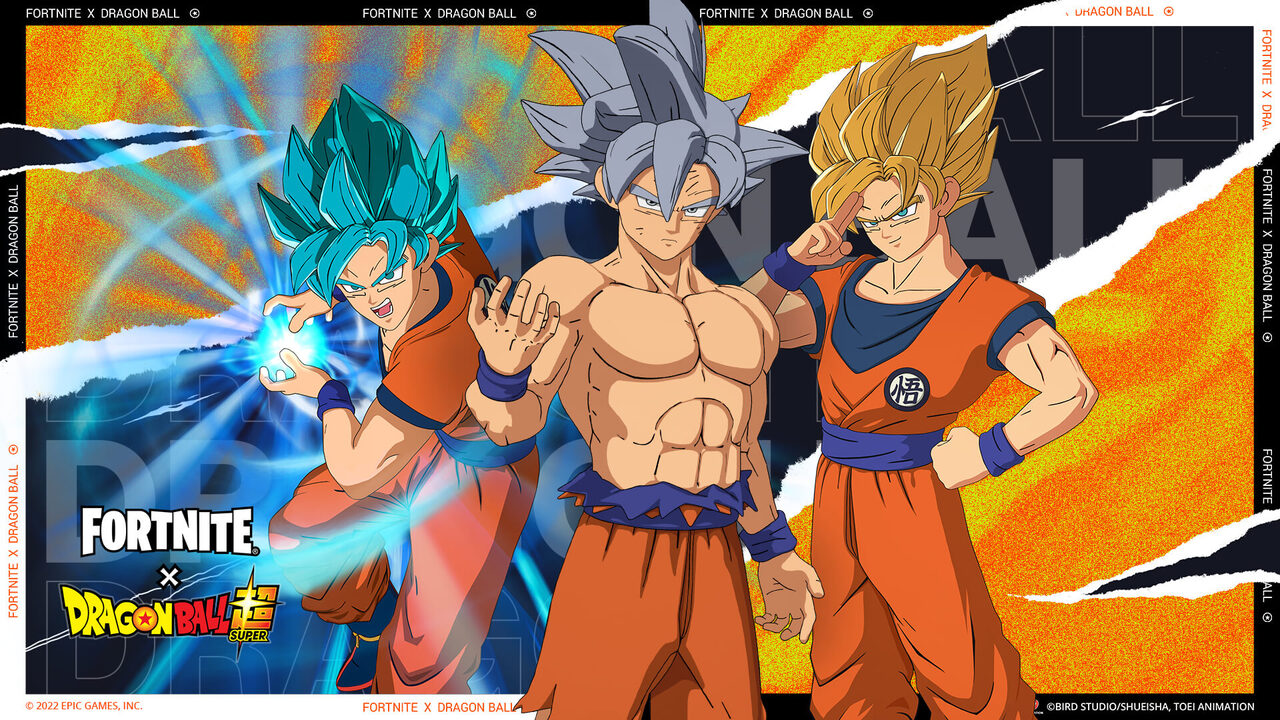 It appears a certain collaboration may have gone Ultra Instinct on the Fortnite servers. Players around the world are excited to get into this epic battle royale title, only to find that there are crashes and server issues aplenty, and fans are getting a little fed up with this happening. While we know that Epic is bound to be working on the backend, it’s still nice to know what is going on.

Why Is Fortnite Crashing? – Possible Fixes

With one of the most anticipated crossover events of all time happening live within the game, players are finally able to bring Goku and friends into the battle, with the Dragonball Z/Fortnite collaboration. You’ll find plenty of amazing skins, challenges, and more to take care of if you’re able to get into the game. However, plenty of players seem to be running into an issue that they either cannot get in, or the game is continuously crashing on them, not allowing them to take advantage of this excellent time.

If you’re running into server issues, you may want to check out websites like DownDetector, or even the official Fortnite Twitter page, as they will show you the current status of the game, and when you may be able to expect a fix. However, if you’re eager to get into the battle royale, there are a few steps that you’ll be able to take advantage of to get back onto the battlefield and start taking your enemies down.

We're aware of an issue where some players may experience crashes when logging in or starting the match.

We will provide an update when we have more information. pic.twitter.com/km47sHRvyj

If you’re running into a server or crashing issues, you could try giving your platform of choice a full reboot, so you can hopefully squash whatever bug is causing you issues at the time. Electronics sometimes need a nap, and while the most recent consoles and PCs are powerhouses, they may need to kill off some extra bugs that are lying somewhere inside their housing.  You could also try uninstalling and reinstalling the game, as there could be some file that is corrupting your game, but that is unfortunately not a guaranteed fix, either. Giving your router a restart may help you with your server issues, and could clear up some other issues around the house, too!

At this point, the best bet is to be patient and check out our Fortnite Guide Section, where you’ll be able to prepare yourself to fight with the Saiyans. You’ll be able to find out where the Kame House is hiding, what the Versus Boards are, and how to get your hands on the Nimbus cloud and Kamehameha to wipe your foes out in an instant!

Attack of the Fanboy / GAME GUIDES / Why Does Fortnite Keep Crashing? Explanations and How to Fix