Will One Piece Odyssey Be Canon?

Will the game be canon to the source material? 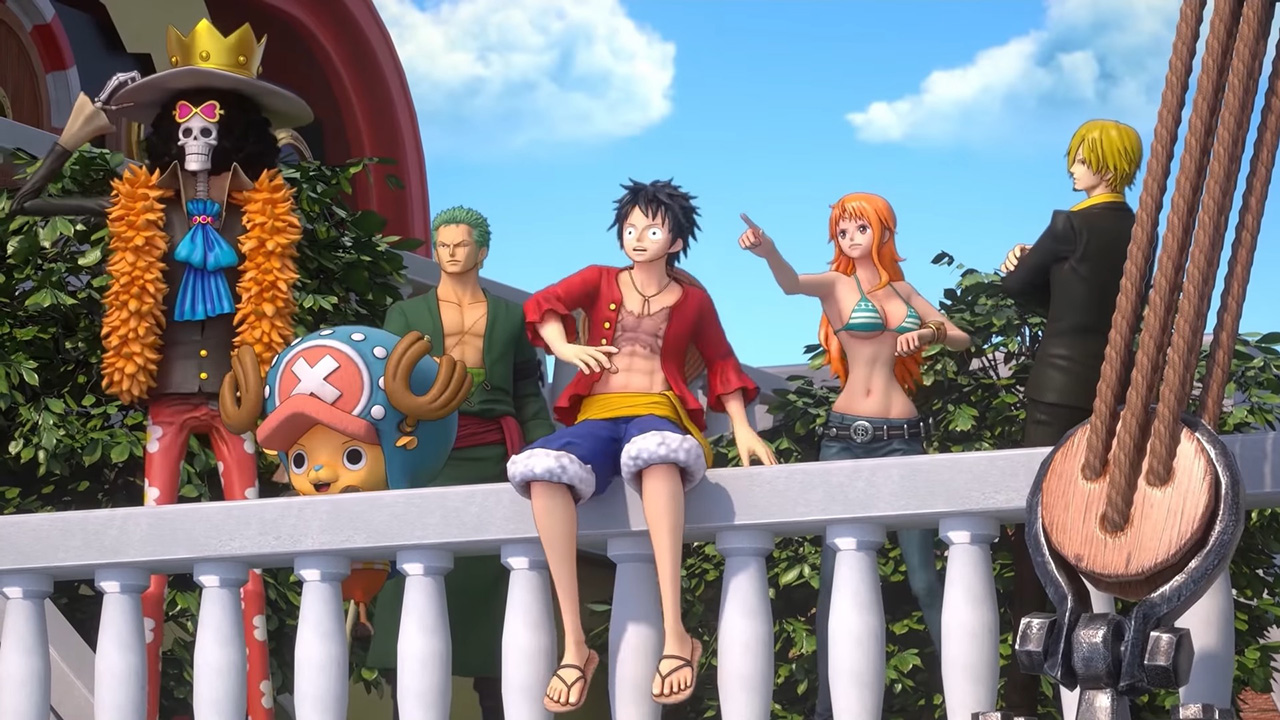 One Piece Odyssey, the latest game set to take place in the world of Eiichiro Oda‘s genre-defining and acclaimed manga series, is set to be released later this year, but since the game was first revealed a few months ago, many fans have been wondering if the title would or would not be canon to the source material. Now, to answer that and more, here’s whether One Piece Odyssey will be canon or not to the original manga.

Will One Piece Odyssey Be Canon?

The short answer is no, as, even though One Piece’s author Eiichiro Oda is involved in the project, the events of the game, just like that of many of the franchises’ movies, will not be canon to the original manga, which is currently heading to its final arcs.

What is Oda’s Role in the Development of the Game?

Apart from working as an advisor and consultant to the project, it was also revealed that Oda was the one responsible for the designs of both the new characters and the creatures set to be featured in the upcoming game. With that said, if that is not enough to get you excited about the title, it’s also important to point out that Motoi Sakuraba, known for this work in both the Dark Souls and Tales of series, is the one responsible for the game’s soundtrack.

Now that you know whether the game will be canon or not, don’t forget to check out everything regarding One Piece Odyssey, including its latest trailers, playable characters, as well as a look at its combat system, and much more.

One Piece Odyssey is set to be released during the second half of 2022. The game will be available for PlayStation 4, PlayStation 5, Xbox Series X/S, and PC, via Steam. You can also currently read the latest chapters of the One Piece manga on both VIZ Media’s official site, as well as on Manga Plus., if available in your region.

Attack of the Fanboy / GAME GUIDES / Will One Piece Odyssey Be Canon?