One Piece Odyssey: Release Date, Combat, Trailers, and Everything We Know

Check out everything you need to know about One Piece Odyssey 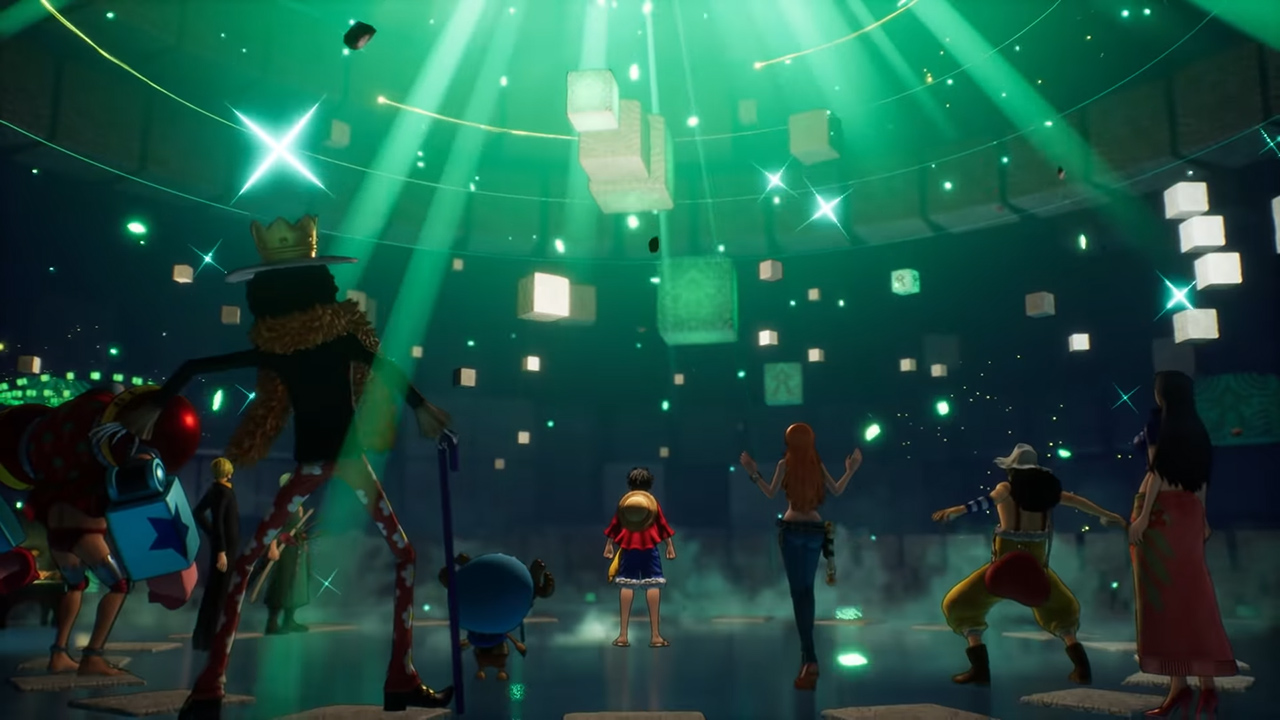 Among the many upcoming titles set to reach the market this year, ILCA’s One Piece Odyssey managed to pique the curiosity of the world, as the game promises to offer an experience sure to please not only the franchise’s passionate fanbase but also RPG fans in general. With that said, and to get you ready for the release of the game, we will now tell you everything you need to know regarding One Piece’s new JRPG, One Piece Odyssey.

One Piece Odyssey: Synopsis and Trailers

In One Piece Odyssey, players will take on the role of the Straw Hat Pirates, as they embark on a new adventure after getting caught in a storm and shipwrecking on the mysterious island of Waford. It’s worth pointing out that even though One Piece Odyssey is set to feature an original story written by the manga’s creator Eiichiro Oda, it’s likely that the game, just like many of the franchise’s movies, will not be canon. The game is also set to feature a soundtrack signed by Motoi Sakuraba, famous for his work on both the Dark Souls and the Tales of series.

You can check out the game’s newest trailer, revealed during this year’s Summer Game Fest, below, as well as the game’s announcement trailer, here.

One Piece Odyssey: Combat and Exploration

In the game, as you could check out in the trailer above, players will be able to unravel the many mysteries of Waford as their favorite members of the Straw Hat crew. Odyssey is also set to feature a semi-open world filled with puzzles, dungeons, quests, challenges, and a lot of treasures. Apart from Luffy, you will be able to play as Zoro, Nami, Usopp, Sanji, Chopper, Robin, Franky, and Brook.

Combat-wise, for the delight of all the fans of 2012’s One Piece: Romance Dawn, One Piece Odyssey will be a turn-based RPG, in which players will be able to take on enemies with a party of up to four characters, each possessing their own skillset and strengths. No new details were revealed regarding the game’s combat, but as you can check out in the screenshot below, it will feature a UI heavily inspired by the series’ well-known aesthetic. 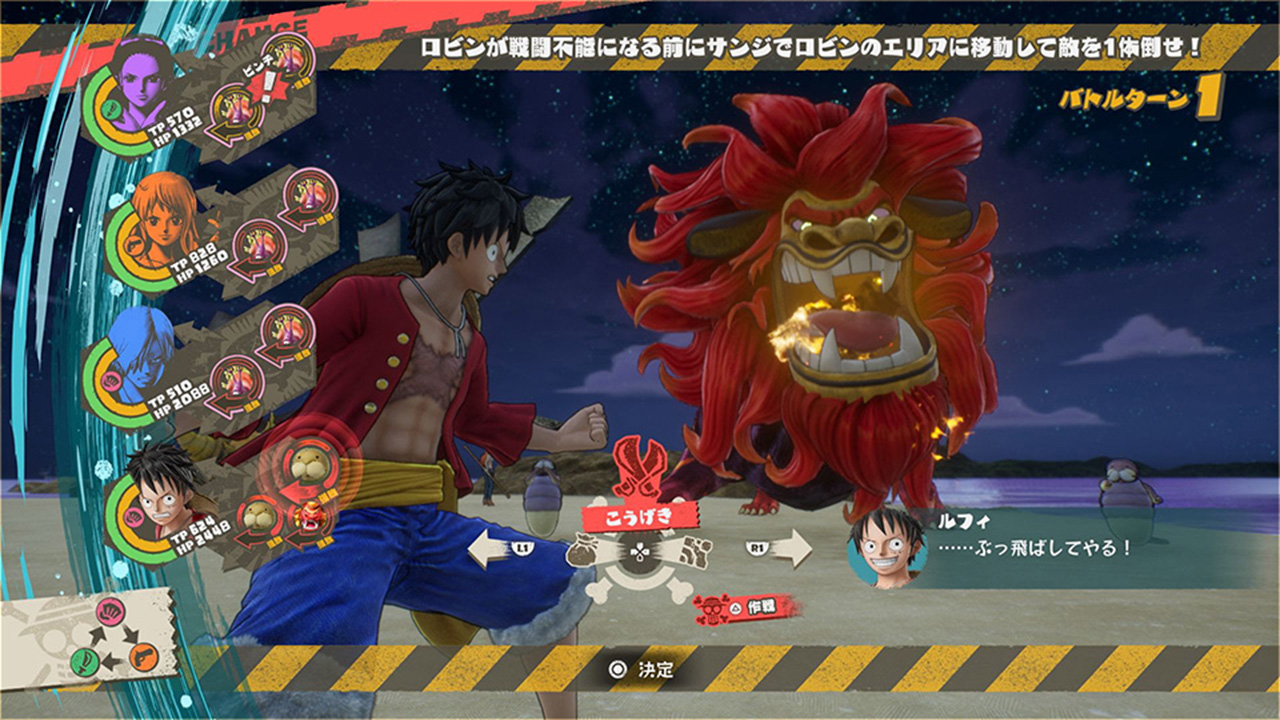 One Piece Odyssey Release Date: When is the Game Being Released?

One Piece Odyssey is set to be released during the second half of 2022. The game will be available for PlayStation 4, PlayStation 5, Xbox Series X/S, and PC, via Steam.

You can currently read the latest chapters of One Piece on both VIZ Media’s official site, as well as on Manga Plus. You can also watch the manga’s anime adaptation weekly on Crunchyroll.

Attack of the Fanboy / GAME GUIDES / One Piece Odyssey: Release Date, Combat, Trailers, and Everything We Know