Good news for those of us who opted to skip BfA. 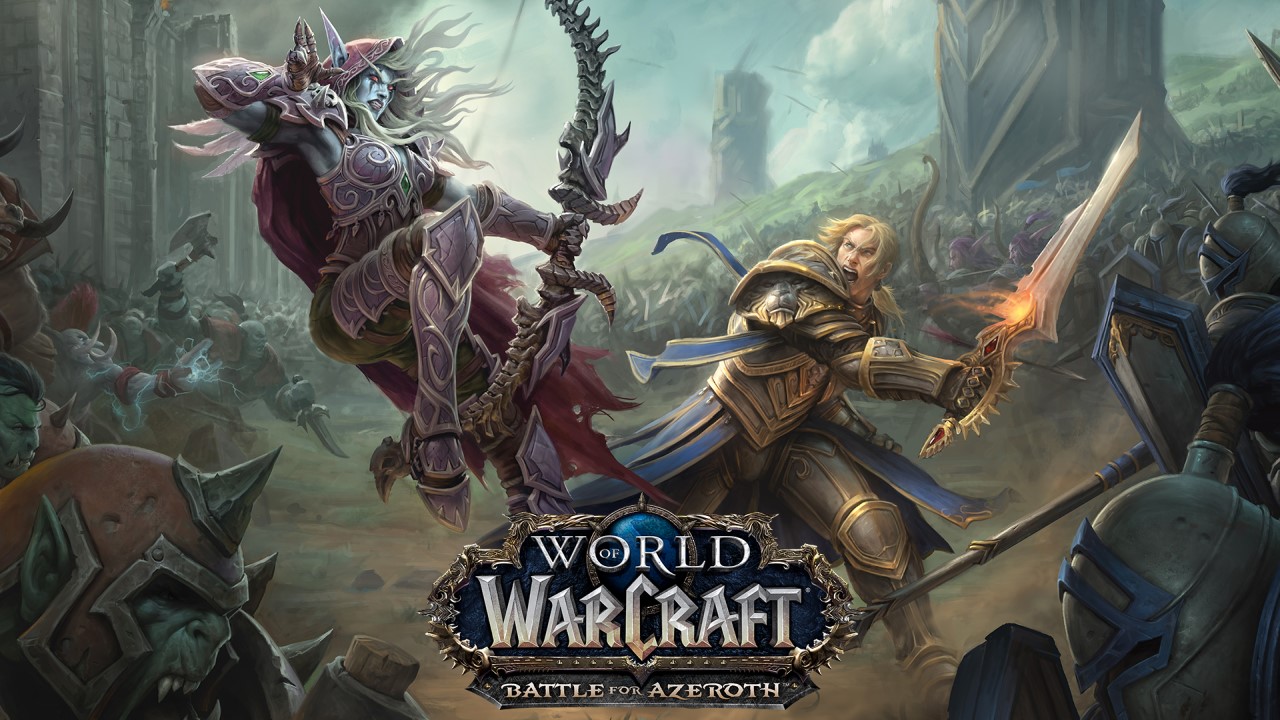 World of Warcraft: Shadowlands couldn’t be pre-ordered without first purchasing Battle for Azeroth, yet with the pre-expansion patch you can now play the expansion for free (ish). If you decided to sit Blizzard’s most recent expansion out then I’ve got good news: you won’t need to buy it if you want to jump into Shadowlands whenever it launches later this year.

Battle for Azeroth has been rolled into the base World of Warcraft subscription.

As of Update 9.0.1 (the Shadowlands pre-expansion patch), Battle for Azeroth has been merged into the base game, and an active subscription is all you’ll need to access the expansion (assuming you’ve bought the base game of course). Anyone who purchased it just prior to this update will likely be a touch salty, but the move makes sense. Legion was added to the base game in a similar manner when Battle for Azeroth came out, and seeing as BfA is the intended leveling expansion for levels 10 to 50 for all new players it would have been odd for the expansion to remain locked behind a purchase.

That said, you’ll still need to pay for Shadowlands if you plan to play it. I mean, you could technically wait until the next pre-expansion patch for whatever comes next, but that’s probably in a couple of years. Maybe wait on the reviews and community impressions to land, then jump in? Jokes aside, you’ll no longer need Battle for Azeroth to pre-order Shadowlands. So, if you’re like me and sat the expansion out, feel free to jump in and check out some of the new changes made to the World of Warcraft. The improved leveling experience has tempted me into leveling some alts for a change (I’ve never been an “alt-oholic”), and considering we don’t know Shadowlands new release date yet, we should have plenty of time to readjust.