Prepare to enter the afterlife, or level some alts in the meantime. 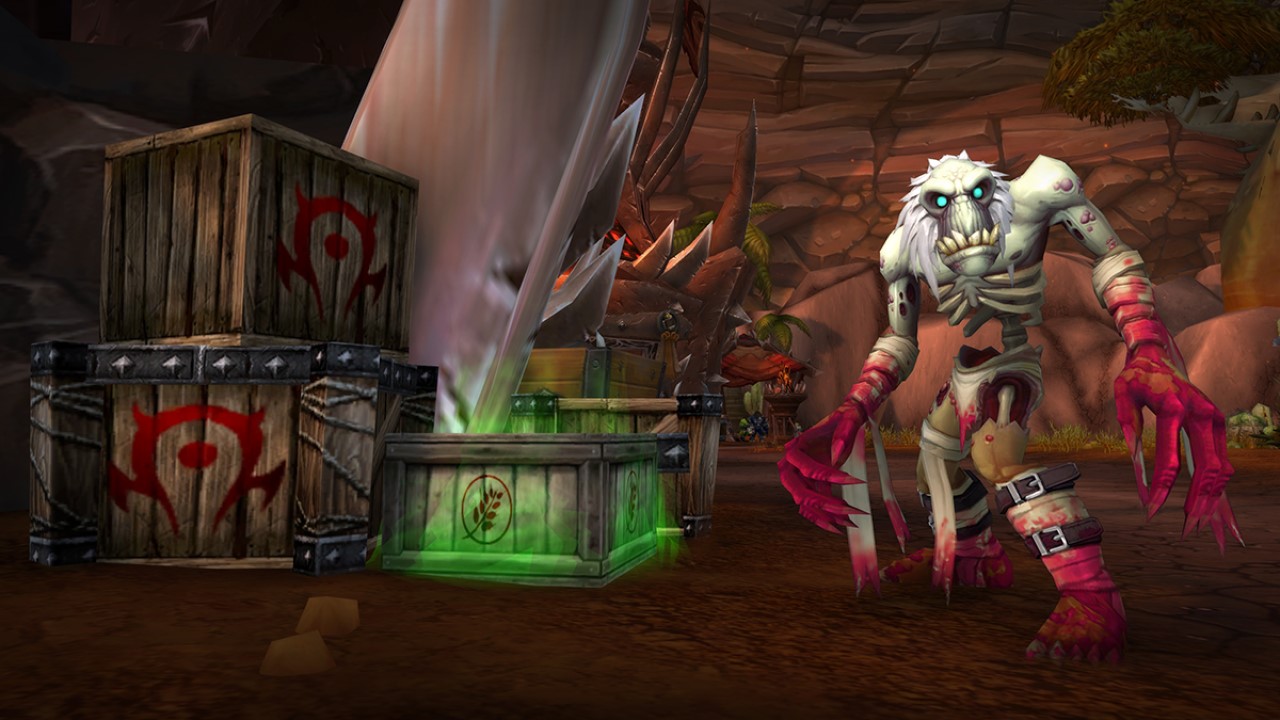 World of Warcraft’s next expansion, Shadowlands, may be delayed, but the update 9.0.1 pre-expansion patch is hot around the corner (depending on when you are reading this). On October 13th Azeroth will change once more, as the pre-expansion 9.0.1 update ushers in a squished level-cap, improvements to leveling, and more.

For the sake of brevity, I will be creating separate articles for each class and their associated changes in the Shadowlands update 9.0.1 pre-expansion patch, and they will be hyperlinked here. That should cut down on some of the chaff, and make it easier for those interested in the other changes coming in update 9.0.1 to find what they are looking for.

Shortly after the pre-expansion launch, you’ll be called upon to defend Azeroth from an undead invasion as the Scourge sweep across the land. Players will embark on a quest to establish a foothold in Icecrown, where the barrier between Azeroth and the afterlife has been shattered, and prepare for the coming journey into the Shadowlands. This limited time pre-expansion event will only be available until the launch of Shadowlands, so make sure to log in to experience it and earn special rewards.

Levels, items and stats have been adjusted to make reaching a new level feel more meaningful while simultaneously making the leveling experience faster than before. Characters at level 120 will become level 50 after the content update.

The character creation experience has been revitalized with a brand new user interface and many new character customization options to choose from. Some of the new options are selecting your eye color, new skin tones, new hairstyles and hair/fur colors.

All of these new options are available at Barber Shops throughout Azeroth, including the option for Druids to choose the appearance of their shapeshifting forms and the ability to swap genders. Now all customization is available in game at any time so the Appearance Change service will no longer be sold in the Shop. [LEARN MORE]