Are these changes enough to address player concerns? 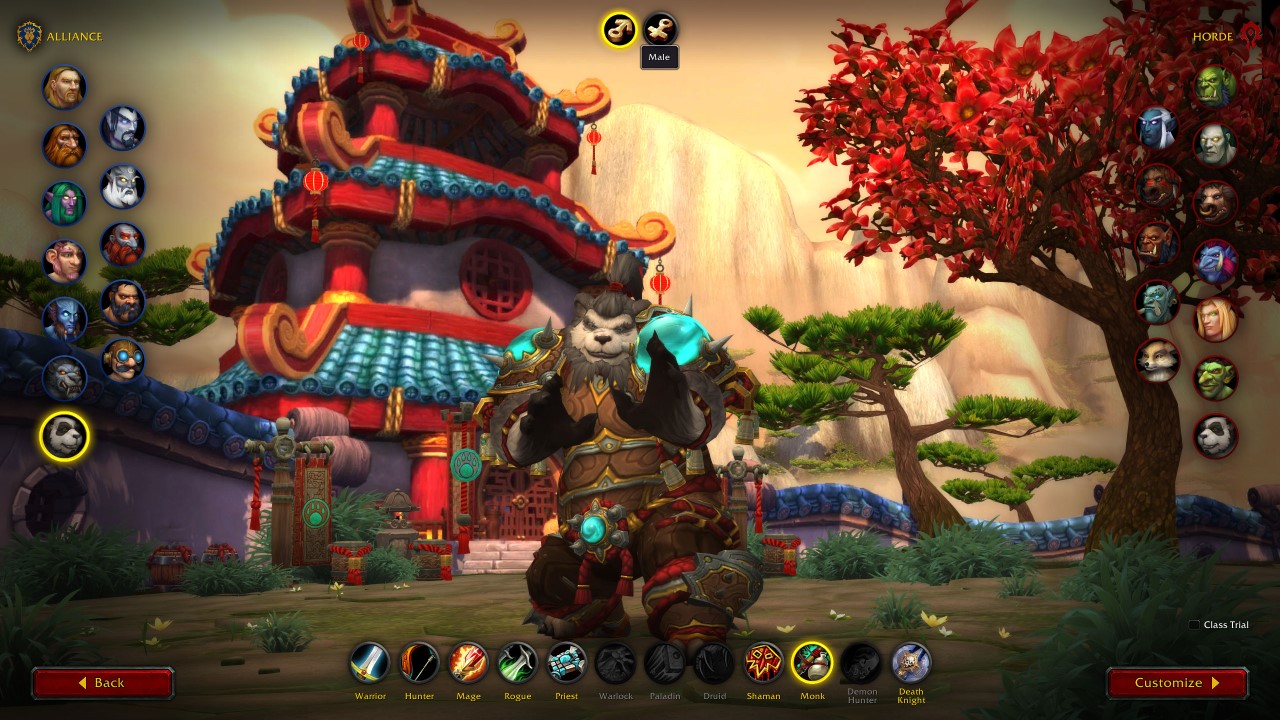 World of Warcraft: Shadowlands pre-expansion Update 9.0.1 brings with it a bevy of various class changes, and the Monk was no exception. Many classes will find some of their more popular abilities that were removed many expansions ago returned, and their skill acquisition adjusted due to the massive level squish introduced in this same update.

Not every class received massive adjustments, but Monk certainly saw a healthy amount of class changes (though it can be argued not the ones it actually needed. Below is the full list of class changes to Monk in Shadowlands pre-expansion Update 9.0.1. For the full patch notes, be sure to check out the link here, where additional class changes are listed.