The Medium headlines next month's additions.

With January on the horizon, it’s nearly time for a new batch of games to hit Xbox Game Pass. The new year is starting off strong with a major Xbox Series X|S exclusive and a collection of remastered titles that are long overdue for an Xbox release. Indie lovers also have two great titles to look forward to in the form of Killer Queen Black, an arcade game that’s a blast with friends, and Cyber Shadow, a 2D platformer published by the creators of Shovel Knight. Here are all the new games coming to Xbox Game Pass in January 2021.

All Games Coming to Xbox Game Pass in January 2021

There are a ton of new games hitting Xbox Game Pass in January 2021, including one of the first major Xbox Series X|S exclusives.

Killer Queen Black leads the lineup, hitting the service on January 5. This game started life as an arcade exclusive before coming to Nintendo Switch in 2019. It’s a local multiplayer game for up to four players, and the console release adds online multiplayer so you can get your fix even if you don’t have a large group of local friends. It’s a great time either way, and anyone with an Xbox Game Pass membership will be able to test it out when it comes out on Xbox One and Xbox Series X|S. Being on Xbox Game Pass should help the playerbase and make it easy to find games, too.

Cyber Shadow is the next game coming to Xbox Game Pass in January. It’s a 2D platformer inspired by classic games like Ninja Gaiden. It’s tough as nails just like those classic games, but there are a few modern additions to make the game feel more enjoyable and accessible to new players. It’s also published by Yacht Club Games, the publisher behind Shovel Knight, and that should be emblematic of the game’s quality on its own.

Next up is The Medium, which comes to Xbox Game Pass on January 28. Originally slated to be an Xbox Series X|S launch title, this game is one of the major flagship exclusives for the new Xbox consoles. It’s a horror game that utilizes a “dual reality” system in which the game simultaneously renders two versions of an area and lets you swap between them at will. It’s a great showcase for the SSD in the new machines, and being able to seamlessly swap between the normal and spooky versions of an area should make for some great scares and interesting puzzles. 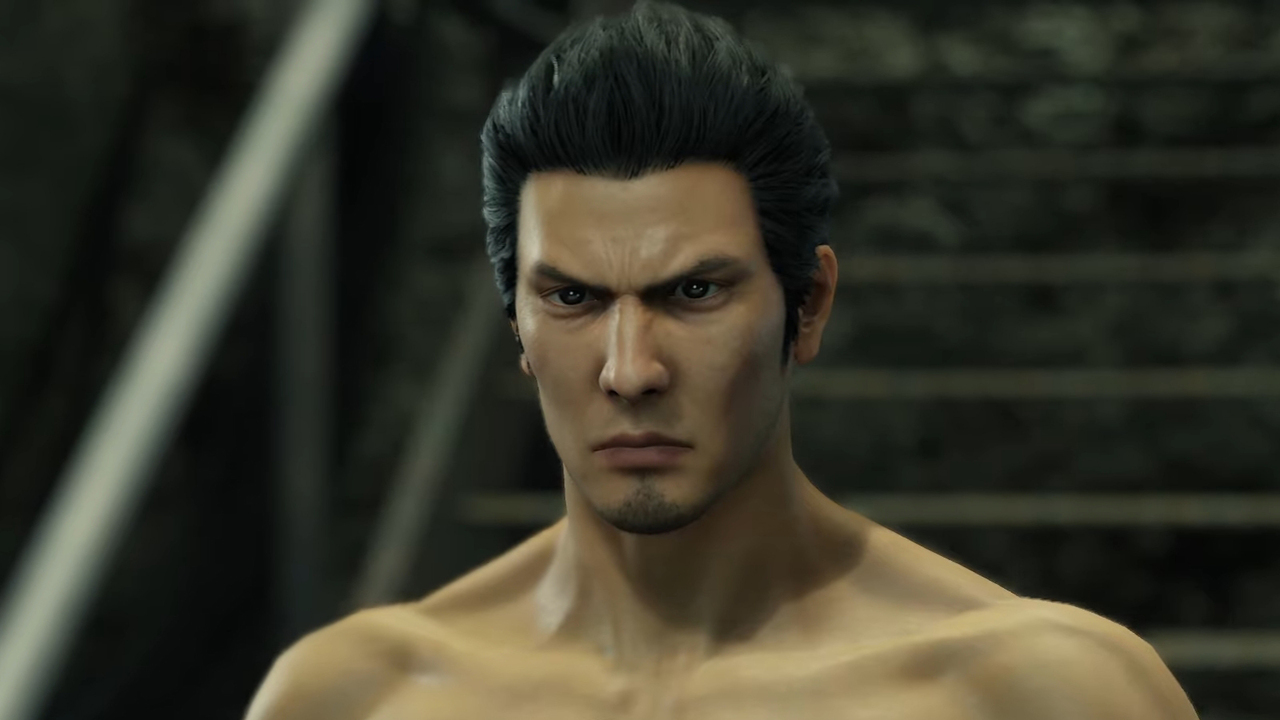 Finally, Xbox Game Pass is getting another batch of Yakuza games in the form of Yakuza 3, 4, and 5 Remastered. Yakuza made a big splash with its Xbox debut last year, bringing Yakuza 0, Kiwami, and Kiwami 2 to Xbox Game Pass, and now fans of the series can play nearly every game in the franchise on their Xbox consoles. The only game missing now is Yakuza 6 (and Judgment but that’s a spinoff), but that’s coming to Xbox Game Pass a few months down the line. In just a few months, all mainline Yakuza games will be playable on Xbox consoles, including the newest Yakuza: Like A Dragon, and that’s a far cry from the series’ absence on Xbox consoles just a few short years ago.