Xenoblade Chronicles 3 Characters: Get to Know Every Party Member and Main Character

Xenoblade Chronicles 3 retains the series tradition of introducing colorful, compelling characters who are developed over the runtime of any given game they’re featured in.  Oftentimes the characters are shown at their earliest stages, full of potential and spirit, who wins over the hearts and minds of their comrades and the communities they encounter, while others struggle with past trauma and seek to overcome them while seeking to define themselves through their actions rather than their past.  Xenoblade Chronicles 3 in particular has a great core cast of characters, each one with their stakes in the game’s plot and with different development paths, so read on for our guide on Main Characters and Party Members of Xenoblade Chronicles 3!

Xenoblade Chronicles 3 Characters: Get to Know Every Party Member and Main Character 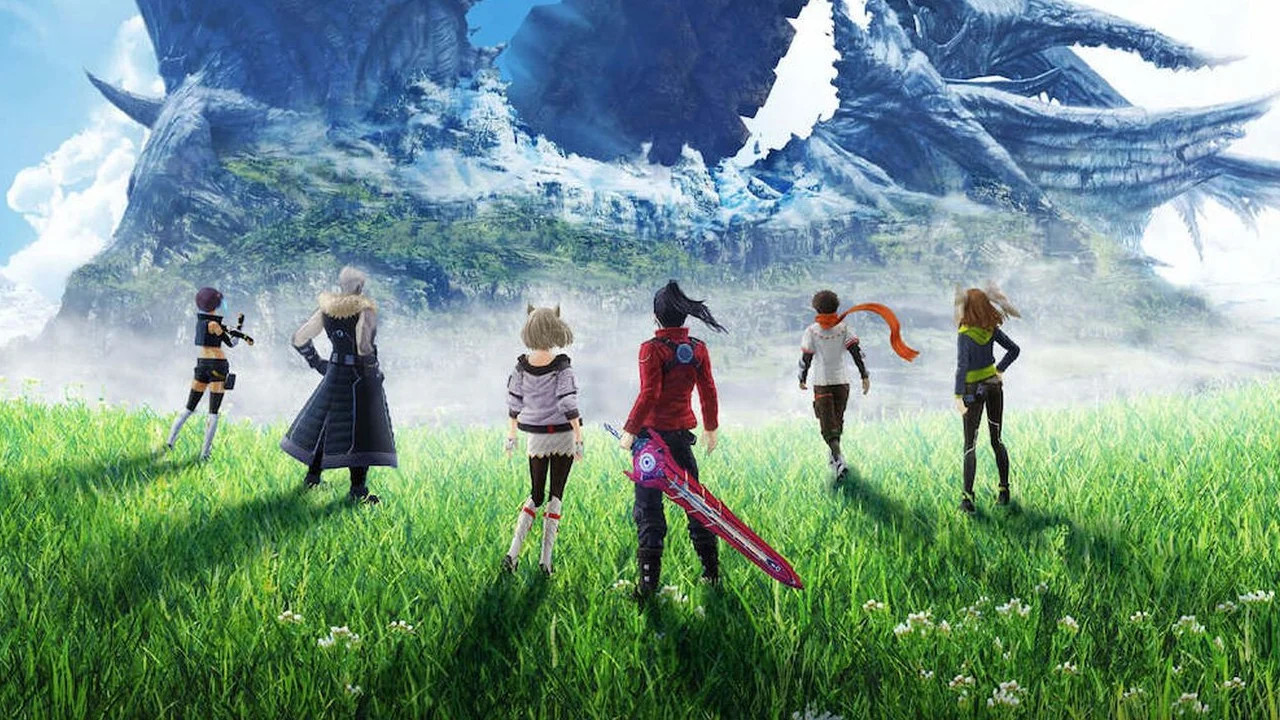 One thing to note is Xenoblade Chronicles 3 features 6 main characters you are introduced to, split into groups representing 2 nations, listed as follows:

Accompanying them in their journey are two adorable Nopon, Riku and Manana, who act as the group’s craftsman and chef respectively.  Along their journey, they also encounter heroes, among whom their Nopon companions rank, who are often leaders of the colonies spread across Aionios, and you can read here on how to meet and recruit them.  Read on for more details on the main cast of characters:

Xenoblade Chronicles 3 | Get to Know the Party Members

The main characters of the game have their distinctive personalities and motivations for liberating the colonies from which they once hailed.  Their stories are explored more deeply through the course of the game, but these brief introductions will help you understand their personalities and get a glimpse of how they’ll play into the story and their respective roles.  Each of the main characters is at varying stages of their lifespan, with each year being referred to as “terms”, 10 in total, meaning a drastically short life expectancy that affects them in numerous ways, so read on for more info. Noah is one of the 2 main protagonists of the game and serves as the group’s Kevesi off-seer, a role he carries equally along with his training as a soldier.  His duty as an off-seer is the mourn the dead after the battle, however, he quickly finds this to be a vicious cycle.  A pacifist by nature, he often conceals just how strong he truly is.  He is dogmatic to a fault at times, mourning even the deaths of his enemies, and often serves as the group’s visionary.  In-game he is 9 terms old.  The initial class is Swordfighter, although his sword is, in typical Xenoblade fashion, not all that it seems. The stalwart defender of Noah’s group, Lanz has at numerous points put his life on the line to keep his comrades from dying in battle.  Even during exercises as a younger soldier he demonstrated his willingness to defend at all costs and carries with him the loss of a dear comrade.  Lanz, a man of action, is sometimes frustrated with Noah’s more peaceable, meditative methods, but remains a loyal companion.  In-game he is 9 terms old.  The initial class is Heavy Guard. 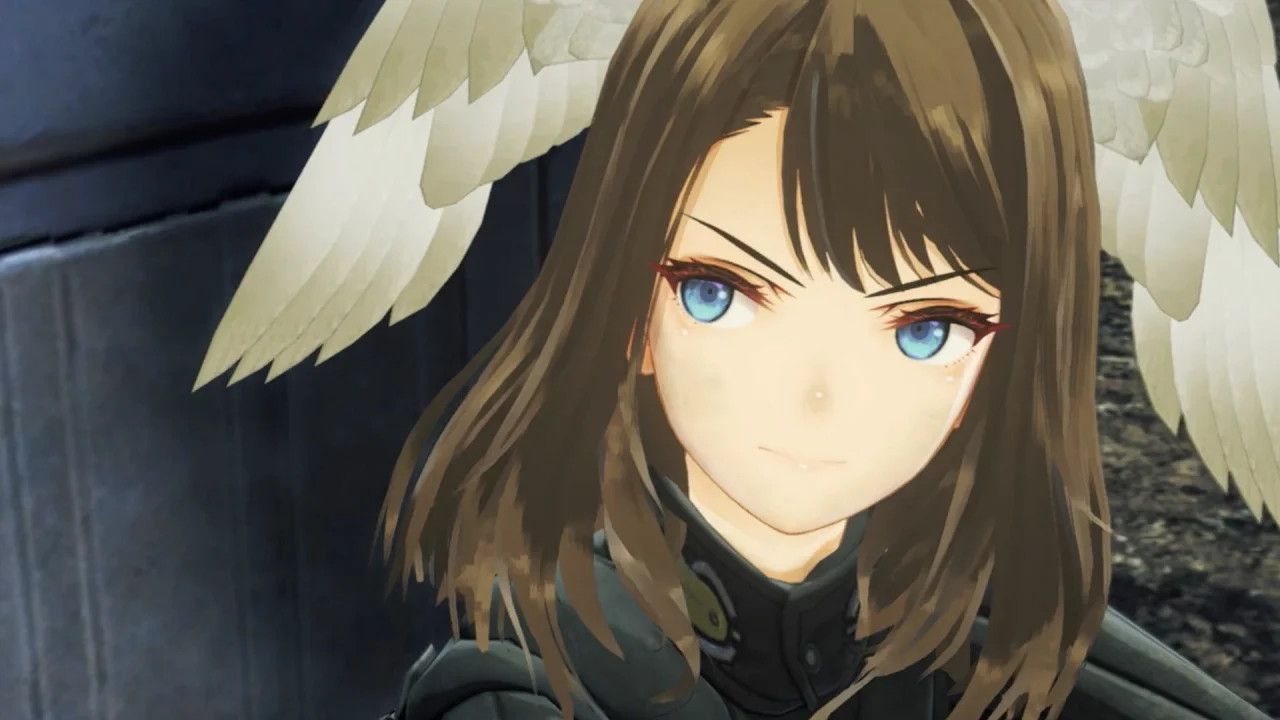 A longtime friend of both Noah and Lanz, Eunie can be fully open with her views and opinions, sometimes coming off as brash.  She is shown to have some of the earliest glimpses into the truth behind the events taking place in the game, and bonds well with her allies from Agnus.  She is the group’s healer and bears that responsibility as much as possible, wanting to keep her friends, and herself, alive.  In-game she is 9 terms old.  The initial class is Medic Gunner. 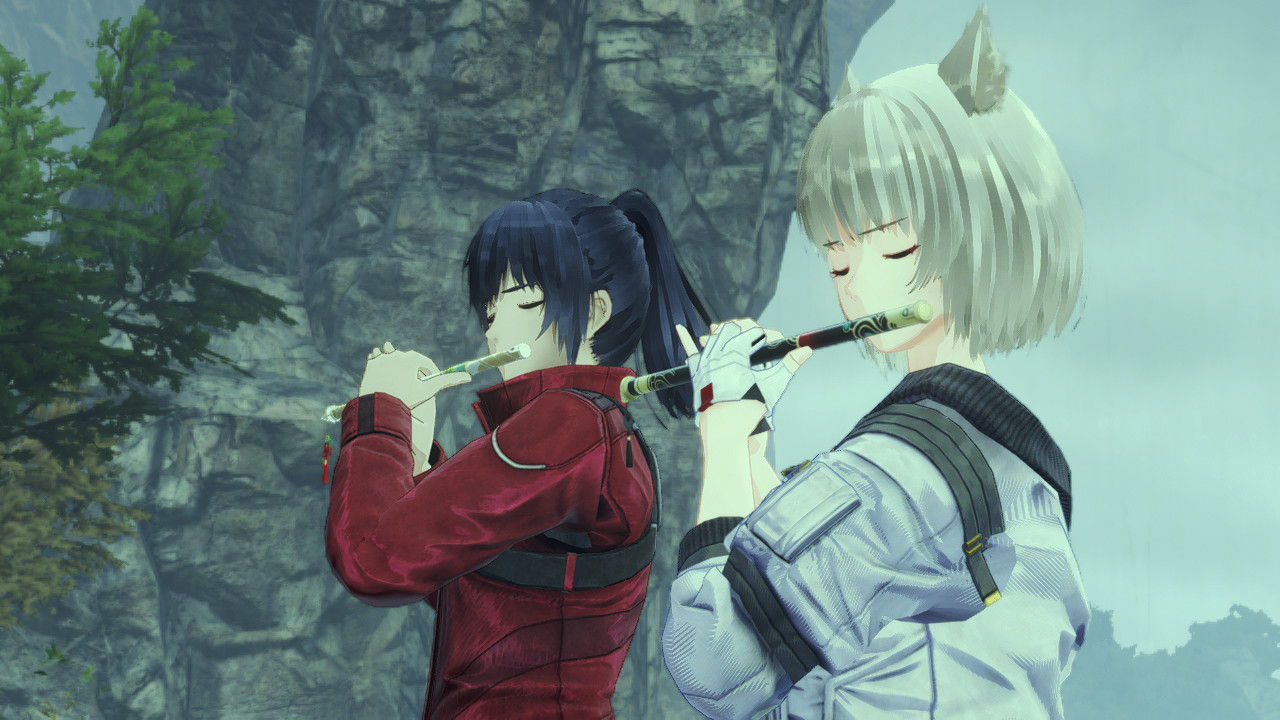 Leader of the Agnus group met by Noah early on, Mio wears her heart on her sleeve even more so than Noah and is her group’s off-seer.  She and Noah find common ground on many topics but immediately connect over their musical training and mutual goals.  Additionally, her age, 10 terms, makes for her to be extremely close to her Homecoming event, which is the end of the lifespan for the soldiers of Aionios.  Her initial class is Zephyr. 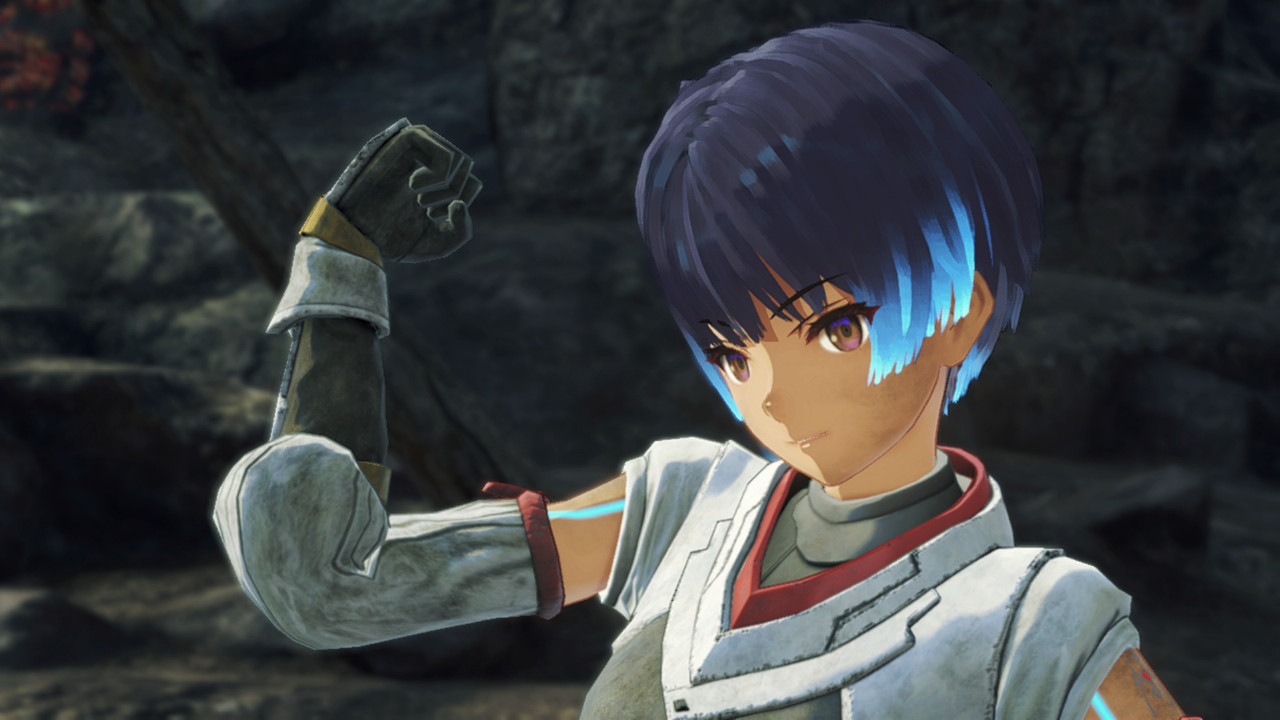 Mio’s closest friend, Sena is an extremely strong individual despite her small frame, showing early on her potential to be the strongest of both groups, while maintaining an energetic, cheerful persona.  While she has some difficulty connecting with others, and even Mio from time to time, she bonds quickly with others over shared interests, finding Lanz to be a perfect training partner.  In-game she is 9 terms old.  The initial class is Ogre. The group’s tactician, Taion can be seen potentially as arrogant, but he is oftentimes the most considerate of the bunch, showing remarkable tact and knowing just when to push somebody’s buttons when he knows it’ll be for the best.  Taion wrestles with a previous loss during his service, one that he will have to come to terms with, and until then, he bears one of the greatest emotional barriers of the group.  In-game he is 9 terms old.  The initial class is Tactician.

Beyond the main characters and Heroes, you’ll also meet a villainous syndicate of Consuls behind the scenes, and behind them?  That’s spoiler territory, unfortunately, so be sure to check out the game to find out for yourself!

This concludes our guide on the Main Characters and Party Members of Xenoblade Chronicles 3!  Be sure to check out the other guides for this game!

Xenoblade Chronicles 3 was released exclusively for the Nintendo Switch on July 29, 2022.

Attack of the Fanboy / GAME GUIDES / Xenoblade Chronicles 3 Characters: Get to Know Every Party Member and Main Character 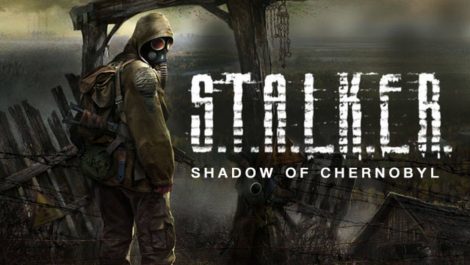