175 Million Call of Duty Games Have Now Been Sold Worldwide 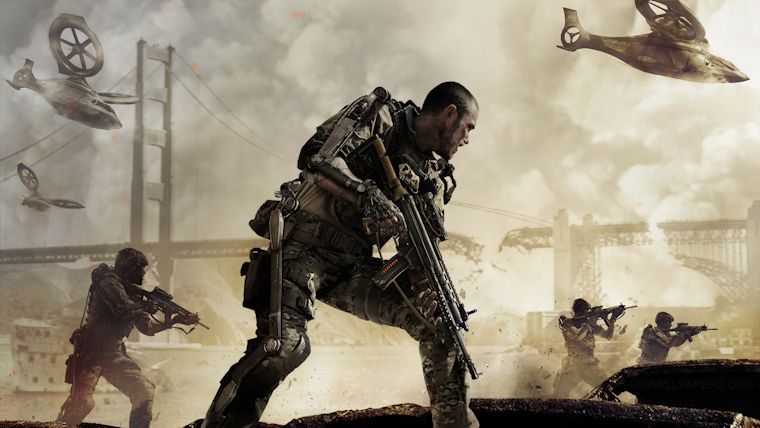 The Call of Duty franchise truly is a worldwide phenomenon as the series as a whole has notched up 175 million sales in total.

To celebrate the upcoming Call of Duty championships, Activision shared some interesting stats about the popular FPS franchise. The company claims a Call of Duty game is sold very two seconds.

Activision didn’t stop there as it shared some more amazing stats on the Call of Duty franchise. Since 2010, over 300 billion grenades have been thrown. This is 44 times bigger than the number of cellphones there are across the globe.

In terms of multiplayer in Call of Duty since 2010, there have been over 100 billion matches played. This is insane when you think about it. The average multiplayer match lasts for 10 minutes. Activision didn’t share the number of hours that have been played, but it would be an incredible number if it was tallied.

Activision also said Call of Duty players have earned themselves over 579 billion in-game awards. This number is more than the number of stars that are in the entire Milky Way galaxy.

The Call of Duty Championships are to be held in Los Angeles on March 27th until March 29th.

Are you one of the millions of players that enjoy Call of Duty?