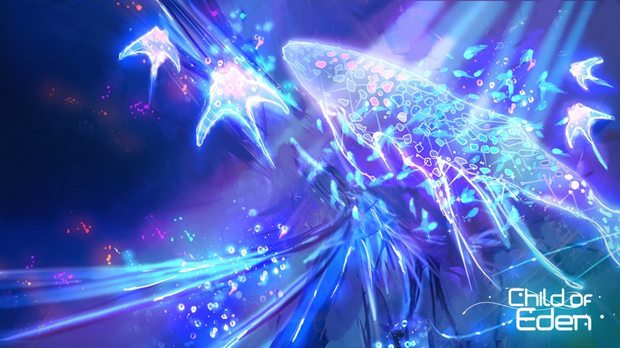 “we’ve got a brilliant line-up for 2011 but it’s ultimately all about Kinect. It is going to blow people’s minds. They’re already buying it, but we’ve got a line-up of games that will blow people away.”

We recently spotlighted the Xbox 360’s 2011 lineup and it is indeed Kinect centric.

Aside from your Gears of War 3 and Forza 4, the gaming landscape for the average Xbox 360 customer will change drastically if that gamer wants the full Xbox 360 experience in 2011.  Reviews of early Kinect titles have been rather lackluster.

Barring a few exceptions in Dance Central and Kinectimals, I would say the overall launch lineup has rated very poorly in the eyes of critics.  Here’s hoping that the next round of titles bring more to the table than just a few cheap thrills and offer a lasting and innovative gaming experience.